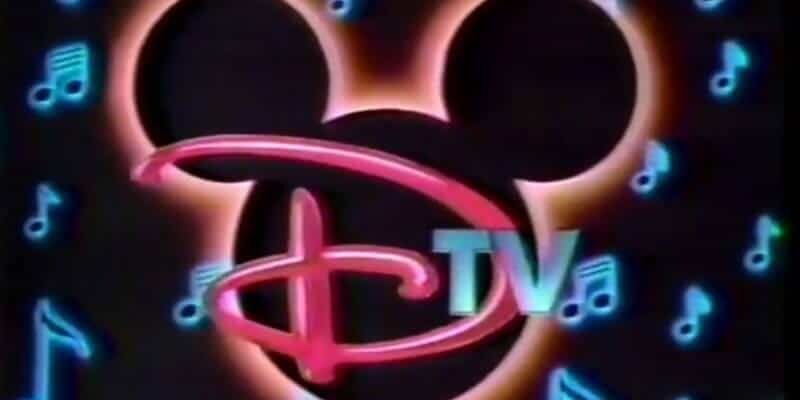 Most any Disney animation fan can recognize the studio’s close relationship with music. How many, however can recall when the company had its own version of MTV?

Silly Symphonies paved the way for the full-length motion picture “Fantasia.” While “Fantasia” eventually received its sequel in 2000, Disney cartoons saw new life as music videos in the mid-eighties as a series of re-edits set to music known as DTV.

Getting in the groove

Music videos, as we know them today, first arrived in the 1960s. Thanks to the Beatles, this entertainment style is still used as a means to promote album sales today. Record stores tinkered with using the format in the 1970s Unfortunately “Music Video TV” didn’t catch on.

Then, one Saturday in the summer of 1981, an icon was born. Just after midnight on August 1, 1981 MTV beamed onto cable television with “Video Killed the Radio Star.” MTV launched a new category of musical entertainment – the music video. These short movies made for pop music were the staple of the network through 2008.

Not surprising, given they practically created the idea for a video set to music, Disney created their own brand of musical television. Dubbed DTV, the company pulled from their massive library of classic animation to edit cartoon clips for pop music songs. From 1984 – 1999, DTV music videos would appear on the Disney Channel in between programming.

A trio of DTV “Movies” were stitched together from related songs/cartoon clips:

“DTV Valentine” also known as “DTV Romancin’” (1986) featured songs from Stevie Wonder (“I Just Called to Say I Love You”), Lionel Ritchie (“Hello”), Elton John & Kiki Dee (“Don’t Go Breaking My Heart”) and Whitney Houston (“You Give Good Love”). These animated edits were joined by Disney classic cartoon moments from “Snow White and the Seven Dwarfs” (“Some Day My Prince Will Come”), “Lady and the Tramp” (“Bella Note”) and “Sleeping Beauty” (“Once Upon a Dream”). Of interest to Disney fans – this was the first time Tony Anselmo performed Donald Duck’s voice and the last time Paul Frees lent his words to Professor Ludwig Von Drake.

“DTV Doggone Valentine” aka “DTV Doggone Hits” (1987) added edited cartoon clips to hits from “Weird Al Yankovic (“Eat It”), The Stray Cats (“Stray Cat Strut”), Wham! (“Wake Me Up Before You Go-Go”) and George Thorogood & The Destroyers (“Bad to the Bone”). “The Siamese Cat Song” from “Lady and the Tramp” was also part of the package.

Play along at Home

Sadly, most of the DTV music videos have all but vanished save for what can still be uncovered on YouTube. Occasionally copies of home video versions can be found for purchase online, usually in VHS, Betamax, or Laserdisc format. The following titles were released:  “DTV: Golden Oldies,” “DTV: Groovin’ for a 60s Afternoon” “DTV: Love Songs,” “DTV: Pop and Rock,” and  “DTV: Rock, Rhythm and Blues.”

Do you remember DTV? What was your favorite video?