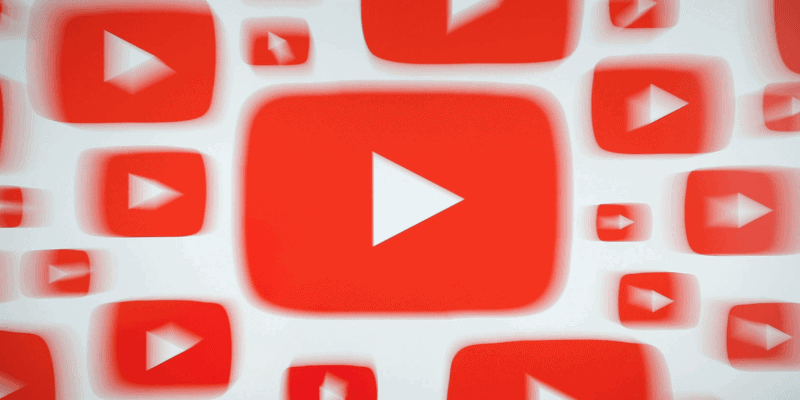 The Walt Disney Company is said to have pulled its advertising spending from YouTube, following suit with Nestle and a few other major companies after a blogger detailed how comments on Google’s video site were being used to facilitate a “soft-core pedophilia ring.” And according to Bloomberg, some of the videos involved ran next to ads placed by Disney.

In a recent report by Bloomberg, it’s been found that Disney is withholding its spending on YouTube ads after finding their ads were played before some of the inappropriate videos of children identified by video blogger Matt Watson, who posted a 20-minute video on Sunday detailing how comments on YouTube were used to identify certain videos in which young girls were in activities that could be construed as sexually suggestive. 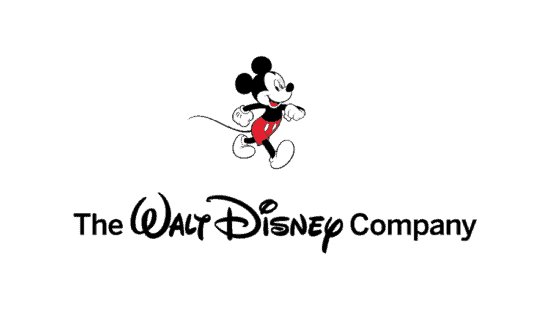 In Watson’s video, he finds that the videos show young girls posing in front of a mirror and doing gymnastics. Watson also demonstrated how, through the platform, users are able to click on one of the videos and easily find more similar.

Bloomberg reports a spokeswoman for YouTube said in an email: “Any content –including comments — that endangers minors is abhorrent and we have clear policies prohibiting this on YouTube. We took immediate action by deleting accounts and channels, reporting illegal activity to authorities and disabling violative comments.” The spokeswoman also went on to mention, in reference to Watson’s video, that total ad spending on the videos mentioned was less than $8,000 within the last 60 days, which YouTube plans to refund.

Bloomberg reports this isn’t the first time YouTube has come under criticism for running ads around inappropriate content. However, Google took several steps over the past two years to reassure advertisers of the platform’s problems, which resulted in companies who boycotted YouTube to return.