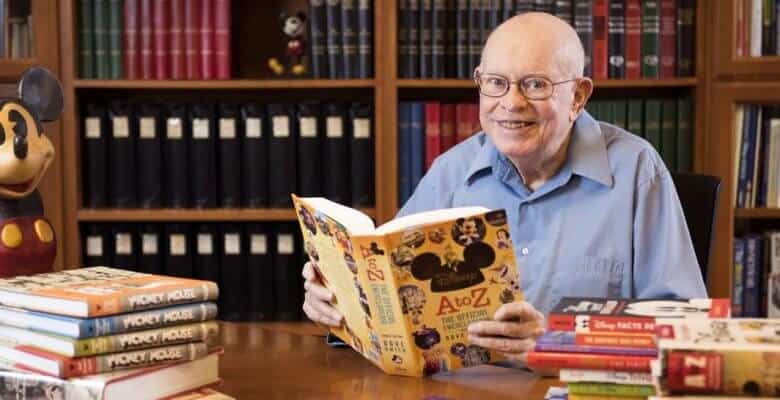 Since he was hired in 1970 by Roy O. Disney, Smith dedicated his four-decade career at The Walt Disney Company to preserving Disney’s films, television programs, theme parks, and other treasures. He was widely known by Disney fans for his popular “Ask Dave” column, in which he would lend his extensive knowledge of Disney history to answering fan questions, which were later published in several books, including “Disney A to Z.” He was named a Disney Legend in 2007. 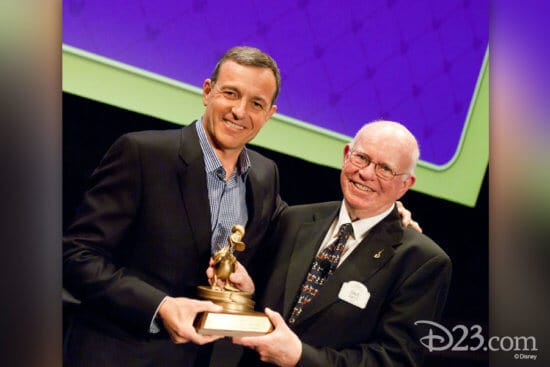 “I’m deeply saddened to learn of Dave Smith’s passing,” Chairman and Chief Executive Officer of The Walt Disney Company Bob Iger said in a statement. “He was the unsung hero of Disney’s history who, as our first archivist, spent 40 years rescuing countless documents and artifacts from obscurity, investing endless hours restoring and preserving these priceless pieces of our legacy, and putting them in context to tell our story. Dave was a true Disney Legend, and we are indebted to him for building such an enduring, tangible connection to our past that continues to inspire our future.”

The Walt Disney Company shared that Smith was regarded as “the final authority on matters of Disney history” by fans and historians alike. He served as Disney’s Chief Archivist, and he grew The Walt Disney Archives from a one person department to a model among corporate archives during his career. Because he kept highly detailed notes and records, Smith is also the reason for Walt Disney’s office suite was able to be fully restored in 2015, decades after Disney’s passing. Even after retiring in 2010, he played an integral role in keeping Disney history alive and continued to serve as Chief Archivist Emeritus as a consultant for the company. 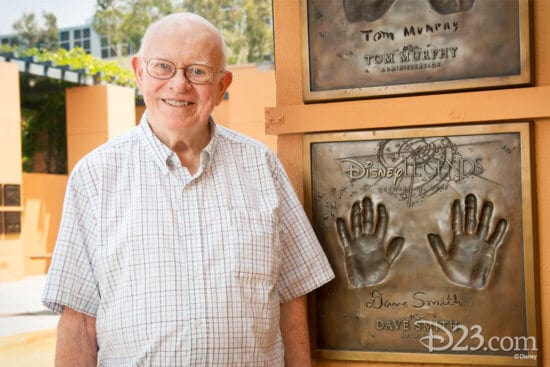 Smith authored “Disney A to Z,” “Disney: The First 100 Years,” “The Quotable Walt Disney,” “Disney Trivia from the Vault,” and “The Ultimate Disney Trivia Books 1-4.” Whether you are a fan of Smith’s or you are just getting into Disney history, we highly recommend giving Smith’s books a read. Each offers fun facts, trivia, and little known information about The Walt Disney Company, the Disney Parks, and everything in between.

Back in 2010, Inside the Magic had the opportunity to sit down with Smith and discuss his career with The Walt Disney Company. You can watch the 2010 interview below: