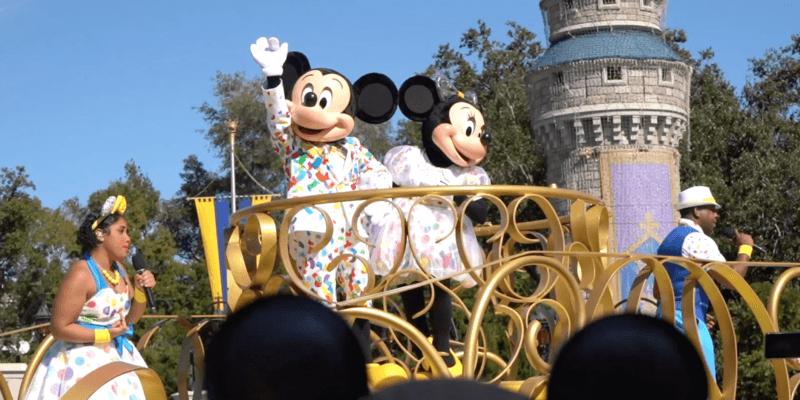 In celebration of everyone’s favorite mouse’s 90th birthday, new celebrations have just premiered at Walt Disney World’s Magic Kingdom. These celebrations include a revamp to the fun and active Move It! Shake It! MousekeDance It! and the addition of a Mickey and Minnie meet and greet at Town Square Theater, which features the pair in their all-new birthday attire. 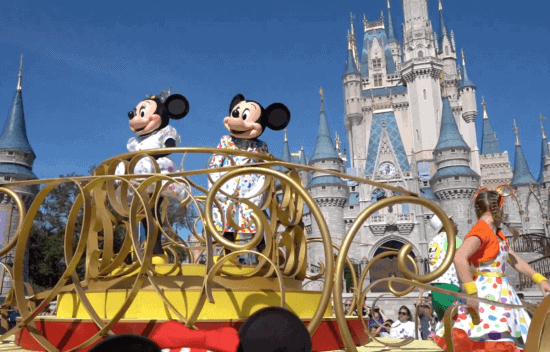 A celebration that has had guests cutting a rug outside of Cinderella Castle for some time now has just received a few fun new changes to celebrate Mickey’s 90th. These changes include a surprise celebration with a colorful musical procession parading up Main Street, U.S.A., led for the first time by energetic live-singing hosts. The hosts keep guests hopping along while they boogie to the new, original song “It’s a Good Time” and modern remixes of classic tunes. 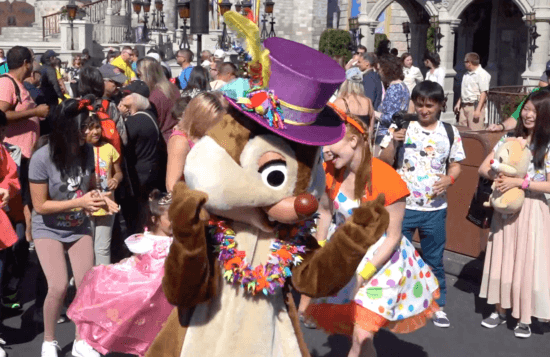 As part of the new version of the parade, Mickey and Minnie now share a float that parks right in front of Cinderella Castle, where the two dance and jive to the celebration’s new songs. Additionally, the rest of the parade’s stars all have brand new birthday attire to match with Mickey and Minnie. Disney characters featured in the parade include Donald and Daisy Duck, Goofy, Pluto, Clarabelle Cow and more! 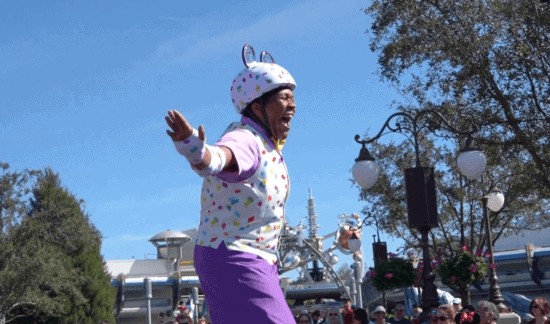 For those who have never experienced this parade before, the floats will stop after reaching Cinderella Castle for guests to run into the street to dance and sing with all of the Disney characters.

Take a look at the new parade in the video below. 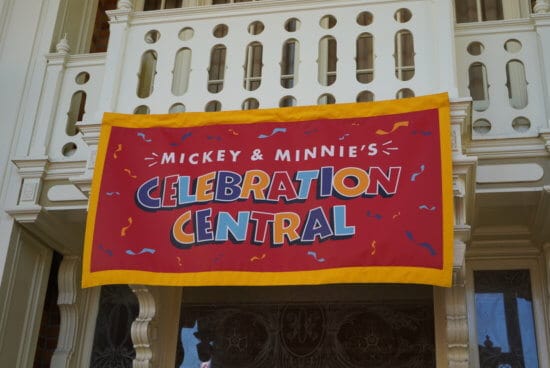 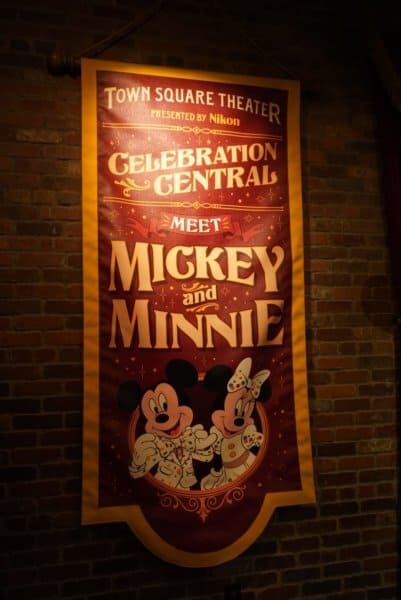 If seeing Mickey and Minnie in the parade isn’t enough, visitors can get up-close and personal with the pair at their meet and greet in Town Square Theater. This is where guests can meet and greet with the famous lovebirds and pose for pictures, all while seeing the iconic duo in their new birthday attire. 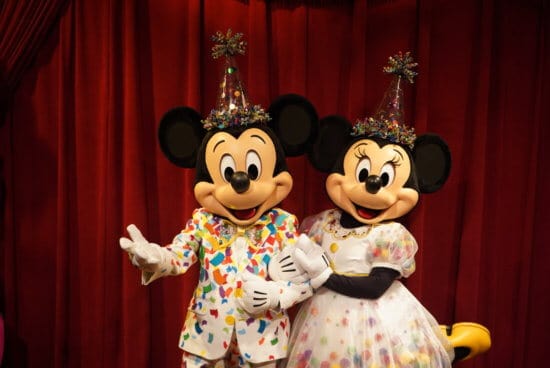 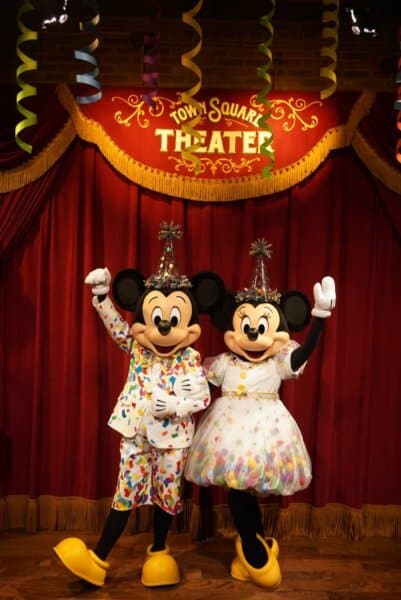 What are your thoughts on these new celebrations at Magic Kingdom? Let us know in the comments below!