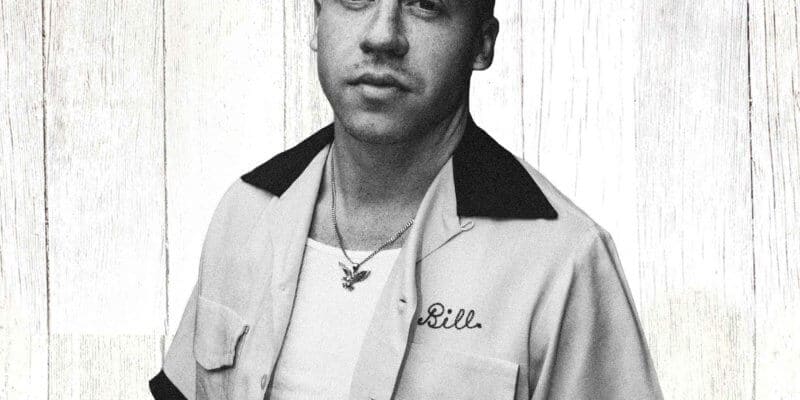 In just a few weeks, the good times will roll at Universal Orlando Resort for Mardi Gras 2019 celebrations, and we’ve got the lineup of concert headliners heading to the party.

It wouldn’t be Mardi Gras without a parade, and this year, six new floats debut during the party animal-themed Mardis Gras parade. The procession runs nightly throughout the streets of Universal Studios Florida and features detailed floats, energetic stilt performers and dancers, and of course, beads. New floats this year feature animals from the artic, jungle, ocean, and more, for a total of 12 floats engineered by Kern Studios, the company that has created floats for the infamous New Orlean celebration since 1947.

If you’re a Florida resident, you can take advantage of a limited-time offer to experience Mardi Gras and the spring season with a 2-Park, 3-Day Base Ticket for $159.99. This offer can be used at one park per day and it’s available for purchase with a valid promo code from Coca-Cola or Coke Zero Sugar. Florida residents must purchase by April 4 and can visit any three days now through June 30, 2019. Click here for complete details and additional ticket options.