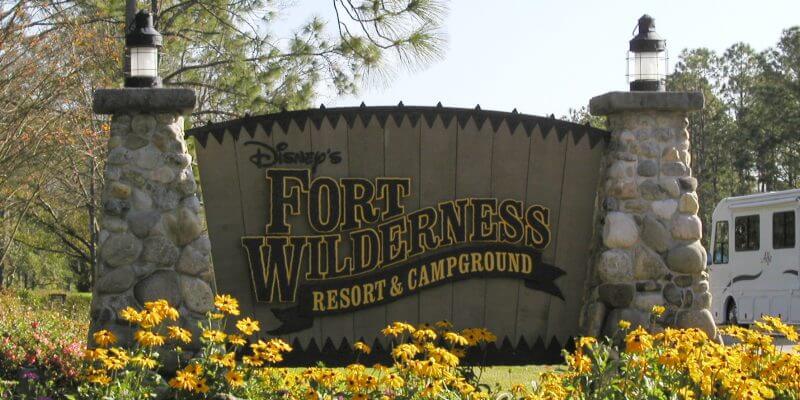 A food service worker at Walt Disney World’s Hoop-Dee-Doo Musical Revue has contracted hepatitis A, officials at the Florida Department of Health say.

WFTV reports that on January 24, the case of hepatitis A was reported in a food service worker at Hoop-Dee-Doo Musical Revue, a dinner show located at Disney’s Fort Wilderness Resort at Walt Disney World.

Disney officials issued the following statement with regard to the case:

The Health Department is reportedly working with Disney officials to make vaccines available to Disney cast members. The hepatitis A vaccine can provide protection against the disease if administered with two weeks of exposure.

According to WFTV, the Hoop-Dee-Doo Musical Revue restaurant has been thoroughly cleaned and sanitized since the case was reported. The availability of hepatitis A vaccines is one of many measures Disney has put in place in order to protect cast members from illnesses moving forward, although WFTV and Disney have yet to reveal what those additional health measures are.

This is not the first report of hepatitis A on Walt Disney World Resort property. Last November, the Florida Department of Health issued a warning of a case of hepatitis A identified in a food service worker at Morimoto Asia, a restaurant at Disney Springs.

Concerned Walt Disney World guests and customers may call the Florida Department of Health’s epidemiology program at (407) 858-1420 for further information.

We will update this story if more information becomes available.