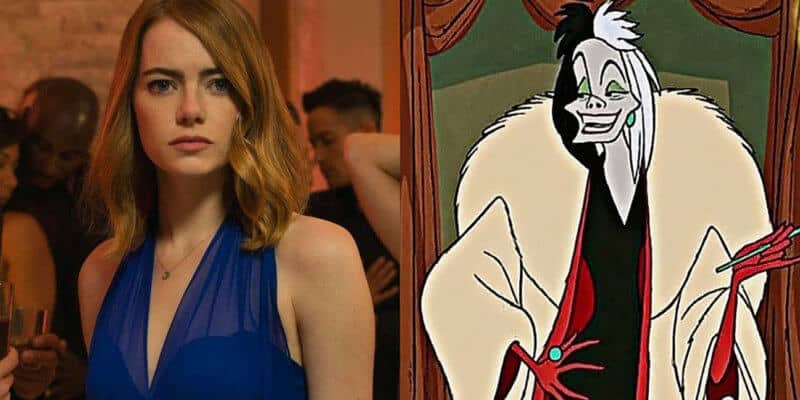 According to A/V News, a new live-action Cruella de Vil movie starring Emma Stone will be billed as an 80s punk rock origin story to be directed by Craig Gillespie, who last directed “I, Tonya.”

One of Disney’s most fashion-forward villains is plotting a return to the big screen in “Cruella,” an all-new live-action Cruella de Vil origin story, which will reportedly star Emma Stone. She’s most famous for her role as Mia in “La La Land,” which won her the Oscar for Best Actress in 2017. 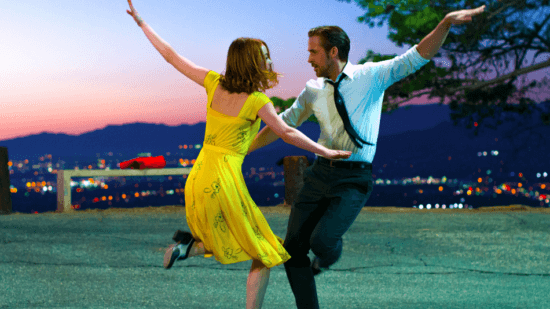 News of the possibility of a new Cruella film has been surfacing on and off for the past few years, but recently A/V News revealed a few more details about the movie. Specifically, that Craig Gillespie could be taking over as the film’s director, replacing Alex Timbers (most known for “Mozart In The Jungle”). In the same report, the film was described as an “origin story set in the early 1980s with a punk vibe.”

A/V News reports that Aline Brosh McKenna (writer of “The Devil Wears Prada” and co-creator of “Crazy Ex-Girlfriend”) had previously been listed as a writer on the potential film, but currently it is unclear if she will still be involved.

In a recent report by Hollywood Reporter, it was revealed that Andrew Gunn, Marc Platt, and Kristin Burr will all be stepping in as possible producers of the film. 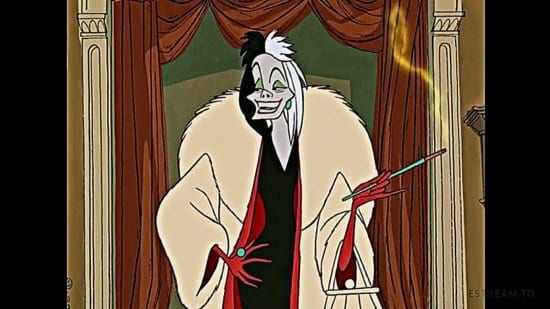 As of now, no other details have been revealed of the new film, which has been in development at Disney for several years.

Cruella de Vil first premiered on film back in 1961 in the animated Disney classic “101 Dalmatians,” which later got a live-action reboot in 1996, where the fierce villain was first portrayed in person by Glenn Close. 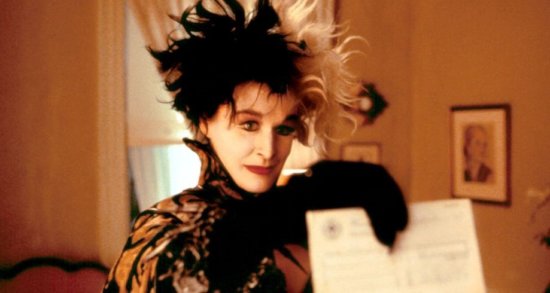 The original film, released in 1961, was based on the 1956 novel “The Hundred and One Dalmatians” by Dodie Smith, and told the story of a litter of Dalmatian puppies who are kidnapped by the villainous Cruella de Vil, who wanted to use their fur to make coats. Their parents, Pongo and Perdita, set out to save their children from Cruella, while also rescuing 84 additional puppies that happened to be brought into pet shops, making the total of 101 Dalmatians.

What are your thoughts on Emma Stone portraying the evil Cruella de Vil? Let us know in the comments below!