Disney California Adventure’s World of Color show won’t be returning until next year, per a report today from the OC Register. The spectacular nighttime water and projection show has been down for refurbishment since April when an unexpected incident occurred, damaging the show’s technology. We now know it could be several more months until the show is back up and running.

Although Disney announced previously that the show would be returning in late 2018 during the holiday season, that no longer seems feasible. Currently, the Disneyland Resort website states that World of Color is scheduled for refurbishment and will return soon. In an email to Inside the Magic, Disney released a statement from spokesperson Liz Jaeger, who shared, “We know our guests love World of Color and are diligently working to bring back this experience as soon as we can.” Whether that means the show will be ready in early 2019 or later next year, Disney has yet to announce. 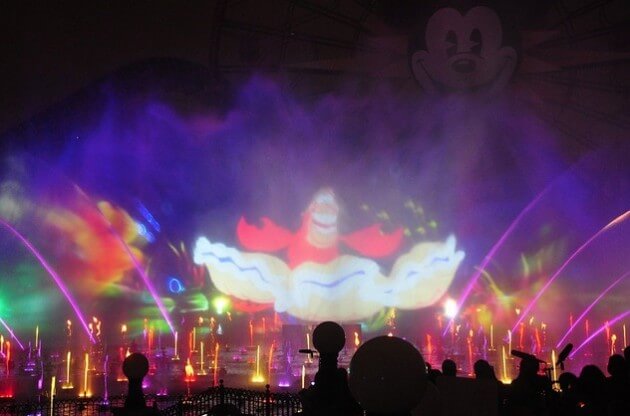 World of Color takes place in Paradise Bay, the area that surrounds the land formerly known as Paradise Pier. Though the pier was reimagined and reopened as Pixar Pier in summer 2018, World of Color has remained closed for refurbishment. Guests who are long-time fans of World of Color and the life and ambiance it brings to the area have yet to have the opportunity to see the nighttime show with its new backdrop of Pixar Pier, and many of us can’t wait for its return. 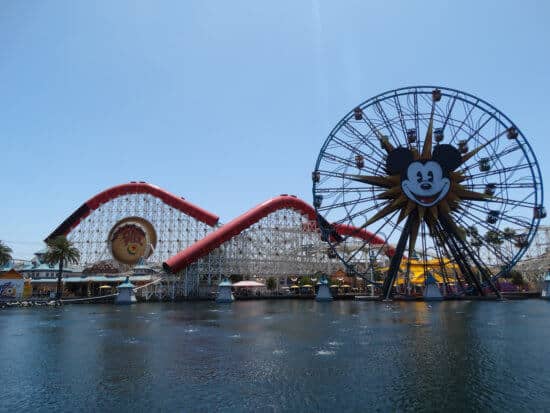 Since it premiered at Disney California Adventure in 2010, World of Color has stunned guests with its breathtaking technology and stunning projections. The nighttime show employs jets of water, lasers, and pyrotechnics in order to bring guests’ favorite Disney and Pixar films to life, illuminating the surrounding area of Paradise Gardens Park and the faces of wowed guests every time the show runs in California Adventure. Disney has even created other special editions of World of Color to celebrate different events or holidays at Disneyland Resort, including Hurry Home (a tribute to Lunar New Year), Season of Light (a celebration of the holiday season), and World of Color Celebrate (which honored Disneyland’s 60th anniversary).

But while the current absence of World of Color has left an empty time slot in many Disney guests’ visit to the theme park, it isn’t necessarily a monumental loss. Currently, plans for World of Color to return are in the works, and as Disneyland Resort continues to repair the show’s technology, they have continued to provide guests with enough nighttime entertainment to satisfy them.

Before the holiday season began at Disneyland Resort, guests were treated to nighttime performances of Paint the Night, an epic parade of brilliant lights with music and characters that bring out the kid in everyone. The beginning of the holiday season brought Festival of Holidays to Disney California Adventure. The festival celebrates cultures of the world not only through delicious food but also through nighttime entertainment. Guests can enjoy nightly live musical performances through Disney California Adventure theme park.

The nighttime entertainment won’t end after Festival of Holidays is over. Disney California Adventure will continue to provide guests with plenty of activities with two back-to-back festivals coming to the theme park in winter and spring: Lunar New Year and Food & Wine. While we wish World of Color would return in time for Lunar New Year so we can see the return of Hurry Home, we won’t be holding out hope. And though we’re unsure of the return date of Paint the Night, we believe that each of these festivals will offer plenty of activities and entertainment at Disney California Adventure.

The current absence of World of Color isn’t permanent. If anything, the lack of a nighttime projection show provides guests with the opportunity to experience everything else that the theme park has to offer before local crowds flock to the 2019 premiere of World of Color, whenever that may be.

We will continue to update this story as more information becomes available.

What do you think of the current absence of World of Color at Disney California Adventure? Let us know your thoughts in the comments!