A woman claimed to have received a newborn baby from a stranger outside of Disney’s Animal Kingdom Lodge over the weekend in an attempt to turn over her own child.

According to WFTV, early Sunday morning, a woman walking around the African-inspired Walt Disney World hotel full of exotic animals claimed to have received a baby from an unidentified guest outside of the resort around 2:00 AM. Upon receiving the baby, the woman then walked into the lobby and told a staff member how the stranger had handed her the child.

Later, it was found by Florida sheriff’s deputies that the woman was, in fact, turning over her own child and had never received the baby from a stranger. 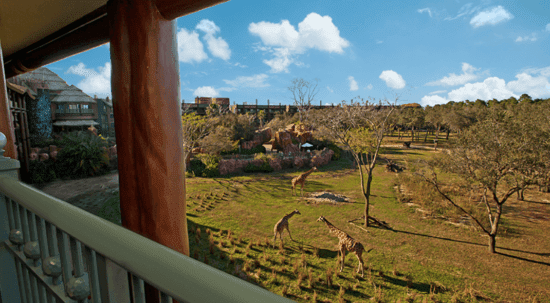 The newborn baby was taken to Celebration Hospital by the Reedy Creek Fire and Rescue Department, where it has been reported to be in good health.

The mother of the baby has since been taken to a facility for an evaluation and treatment.

Deputies have notified the Florida Department of Children and Families and currently the Orange County Sheriff’s Office is investigating the case.