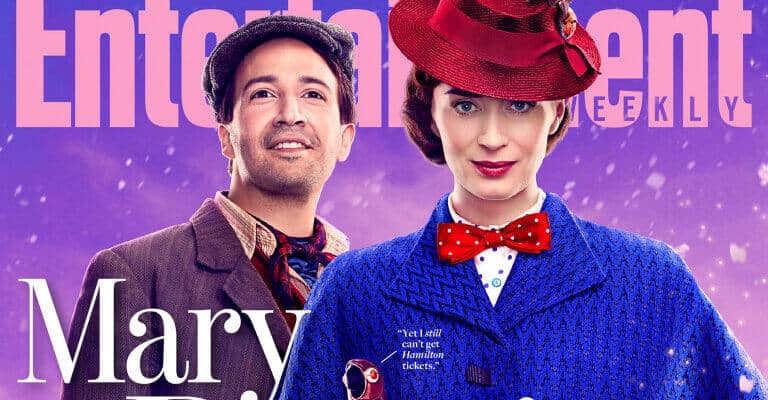 Disney’s “Mary Poppins Returns” brings the beloved character back to the big screen 54 years after she first stole our hearts with “A Spoonful of Sugar.” While we still have a little over a month to wait before the new movie arrives, Entertainment Weekly shared new images from “Mary Poppins Returns” to tide us over.

During a showstopping dance number at an animated music hall, Mary and Jack dance with the much-loved penguins from the original movie. These toe-tapping penguins were named after Fred Astaire, Gene Kelly, Oliver Hardy, and Charlie Chaplin. 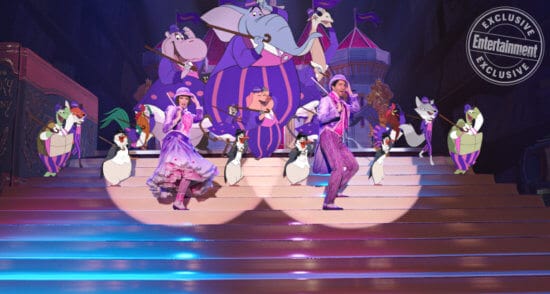 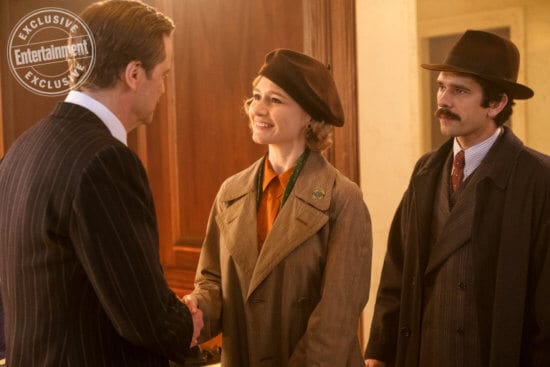 The three young Banks children try to fly the family’s weathered old kite during their first meeting with Mary Poppins. 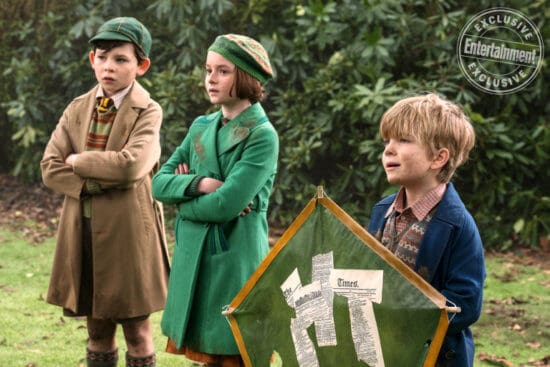 Dick Van Dyke makes a most welcome return for the new movie, playing Mr. Dawes, Jr. In addition to playing the chimney sweep Bert in the original film, Van Dyke also played Mr. Dawes, Sr., the elderly director of Fidelity Fiduciary Bank. For that role, he was credited as “Navckid Keyd.” 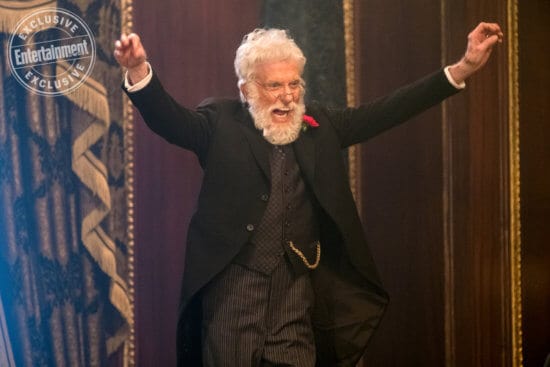 Speaking with Entertainment Weekly about the new movie, Streep said, “I just can’t wait for people to see it. I feel like we have this little secret all tied up in a bow. Why can’t we just give it to them today?” 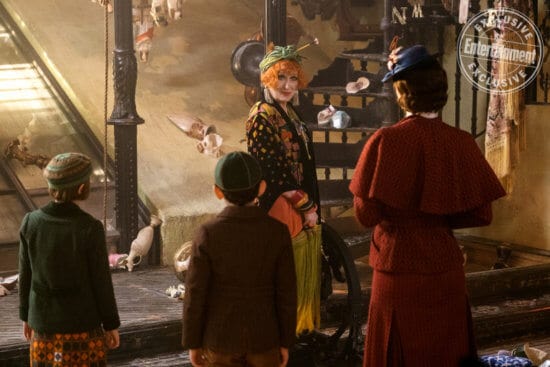 Director Rob Marshall, who previously worked with Blunt for Disney’s “Into the Woods,” said she was his first choice to bring Mary Poppins back to the big screen. The original Mary, Julie Andrews, gave her approval as well. 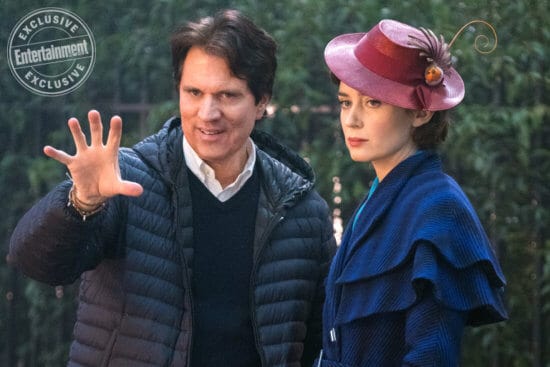 Emily Blunt and Lin-Manuel Miranda grace the latest cover of Entertainment Weekly, which you can buy here or at your local newsstand. 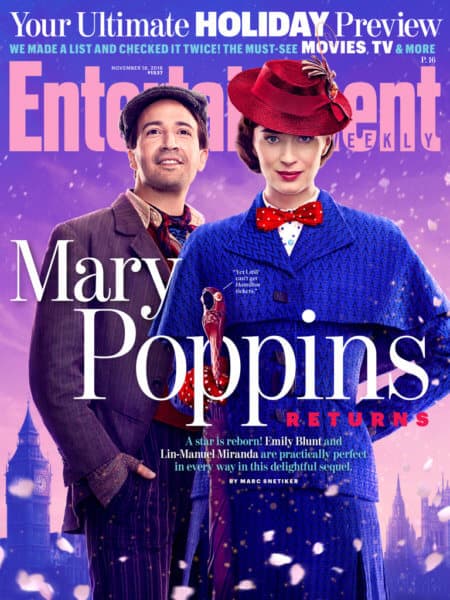