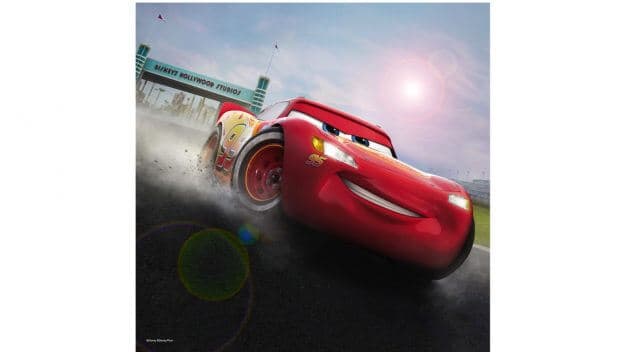 Starting today, November 23, you can get in the seasonal spirit with “Disney Parks Presents a 25 Days of Christmas Holiday Party,” which features a behind-the-scenes sneak peek of the new Lightning McQueen’s Racing Academy show coming soon to Disney’s Hollywood Studios.

Debuting at Sunset Showcase in spring 2019, the new high-octane show inspired by Disney-Pixar’s “Cars” invites guests to play the role of a rookie racer. The show will feature Lightning McQueen live on stage, and audience members are immersed in the action with a nearly 2-story tall wraparound screen that stretches more than 200 feet from end to end. During the show, Lightning McQueen shares the racing lessons he’s learned over the years, but “things don’t always go according to plan, and he has to think fast to get back on course,” says Disney.

McQueen’s pals Tow Mater and Cruz Ramirez appear alongside other friends from Radiator Springs. After the show, guests can snap a photo with Cruz Ramirez outside the Academy. 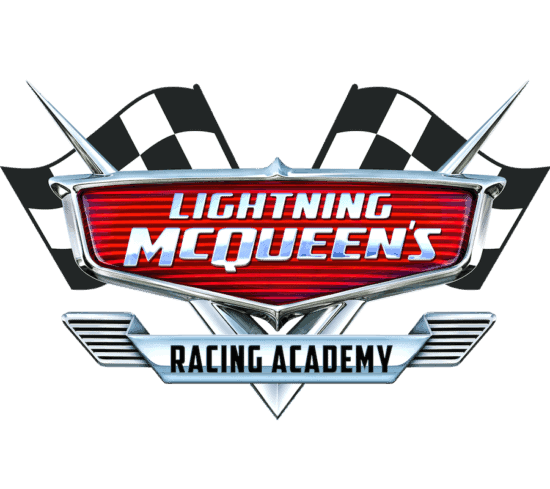 You can watch the holiday special now on the DisneyNOW app, and it also airs on Disney Channel on December 1 at 8:00 PM EST.