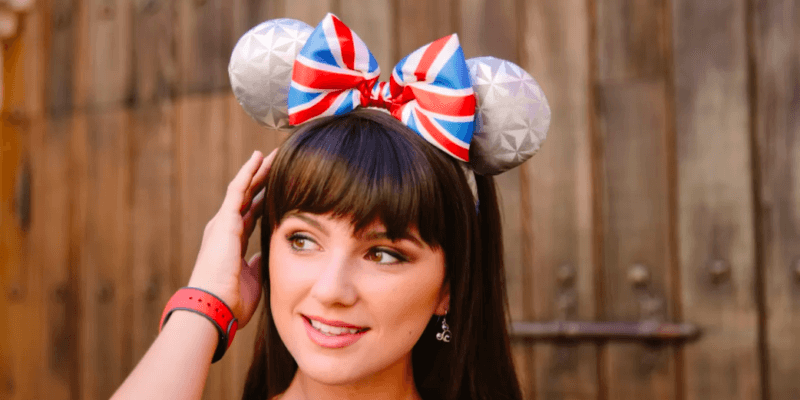 A visit to Walt Disney World’s Epcot gives you a taste of many different cultures throughout World Showcase, and now you can represent a few of those countries with these adorable Epcot Minnie Ear Headbands.

The four new styles are inspired by the World Showcase pavilions of France, the United Kingdom, Mexico, and Germany. Each set features a flag bow and Spaceship Earth-inspired ears, giving a nod to Epcot’s most iconic attraction. 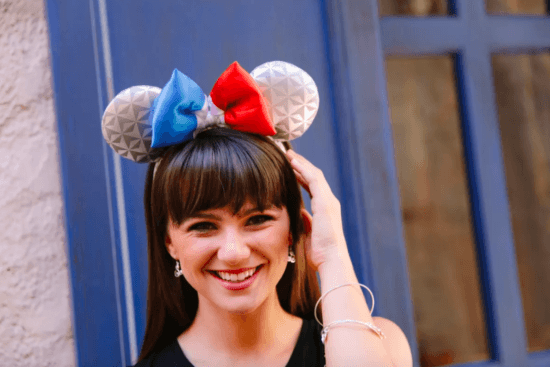 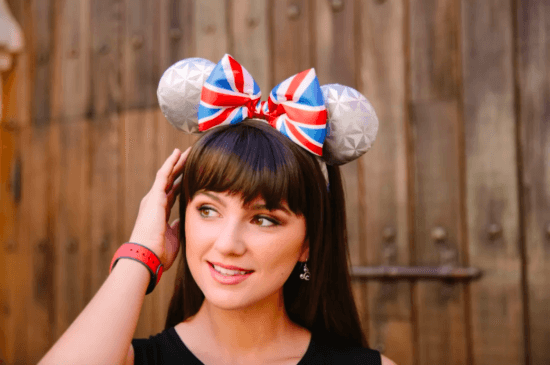 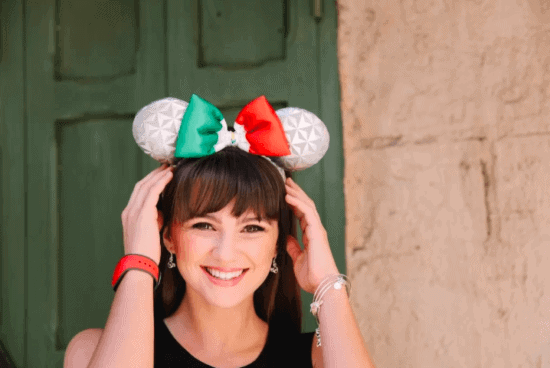 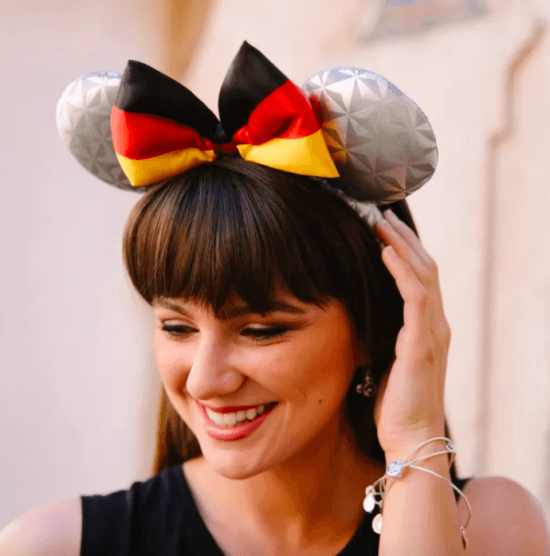 We can already imagine ourselves wearing these ears and enjoying a Grand Marnier Orange Slush in France, Fish and Chips in the United Kingdom, Empanadas de Barbacoa in Mexico, and some hearty Spaetzle in Germany.

While we love these four styles, here’s hoping Walt Disney World creates Ear Headbands for the other countries in World Showcase as well! In addition to the four pavilions already represented, there are also Ear Headband opportunities for the United States, Japan, Morocco, Canada, Norway, China, and Italy.

One other new Epcot-inspired style is also on the way. These Bubblegum Wall Ears perfectly match the photo-worthy wall in Future World with a bow featuring light blue and two sparkly shades of pink. The padded ears include a Spaceship Earth-inspired design, just like the World Showcase ears pictured above. 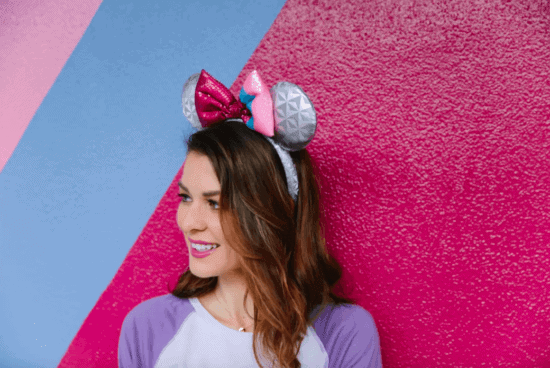 Did any of the new Epcot Minnie Ear Headbands strike your fancy? Let us know which set you’ll be sporting in the comments below, and look for them soon at Epcot!