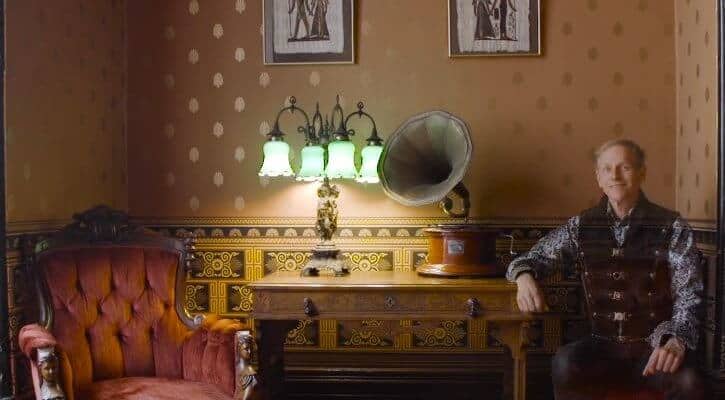 Jim Siegal first fell in love with the San Francisco Westerfield House. Today he owns the 28-room mansion, which he has converted into his version of the Addams Family home.

Built in 1889, the five-story mansion has a long and colorful history. Jazz singers, rock stars and filmmakers have ties to historic home. 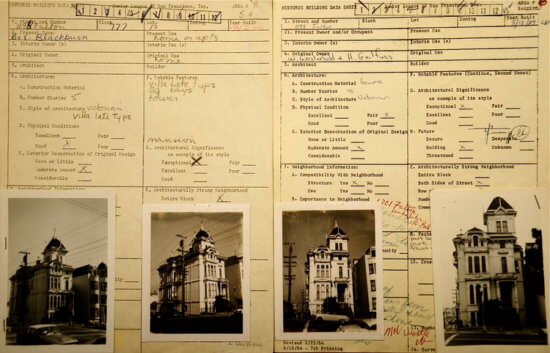 Jonathan Mahoney, a prominent San Francisco building contractor, acquired the home after Westerfield’s death in 1895. Magician Harry Houdini and radio inventor Guglielmo Marconi were among guests of Mahoney at his Victorian palace. 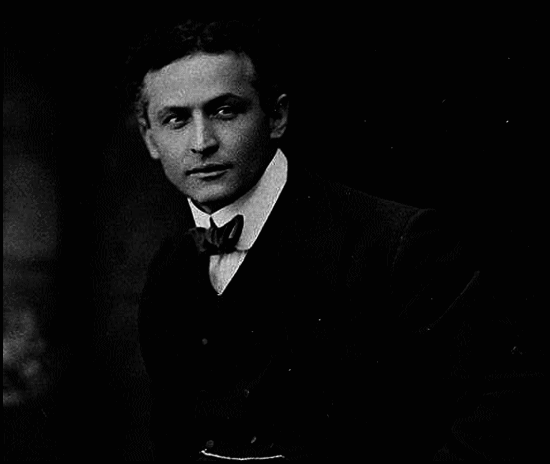 Purchased by Czarist Russians, in 1928, the ground floor ballroom became “Dark Eyes,” a nightclub. Upper rooms were used for various meetings, turning the home into an informal Russian Embassy. 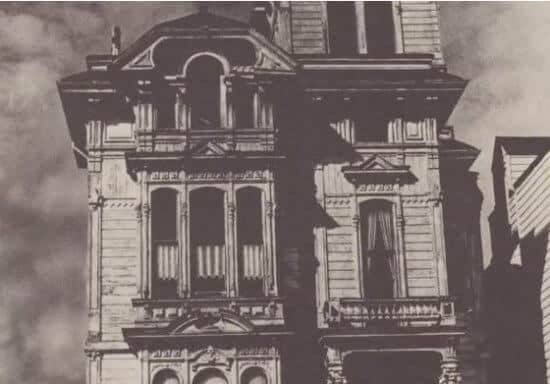 When the Westerfield Mansion was converted into apartments (1948), African-American jazz musicians took residence as the location was convenient their gigs at local nightclubs. Saxophonist John Handy, drummer Jimmy Lovelace, and performer Art Lewis were among the tenants. 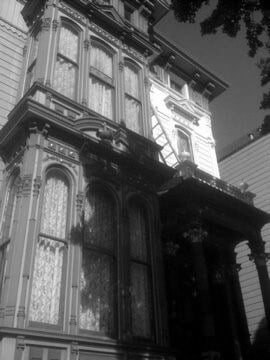 1967 brought a darker chapter. Occult filmmaker Kenneth Anger shot his “Invocation of my Demon Brother” movie at Westerfield. The film featured music by Mick Jagger. Bobby Beausoleil, who would later become of Charles Manson’s murderous cult, performed in the picture. Church of Satan founder Anton LeVey would conduct rituals in the mansion’s ballroom and tower. Scratch marks from LeVey’s lion cub can still be seen in the building’s woodwork (LeVey was also a lion tamer). 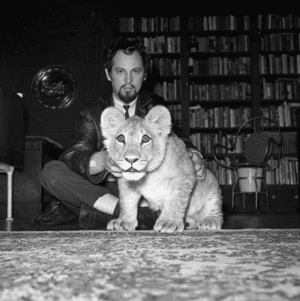 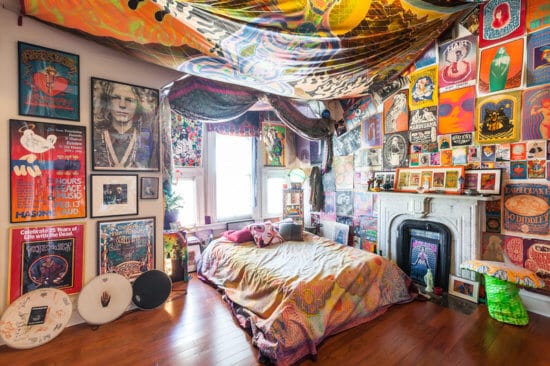 Jim Siegel fell in love with Westerfield Mansion, not for its occult/rock history, but rather for the 1800’s Addams Family inspiring architecture, though he did have monks bless and cleanse the home before starting his renovations. He confirms that nothing dark or paranormal has presented itself in the home. 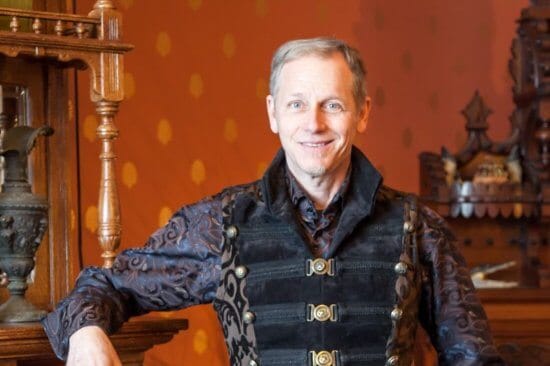 Completely rewiring, re-plumbing and restoring the 28-room mansion to its Victorian glory, Siegal commissioned period wallpaper from Bradbury & Bradbury. To this, he added period accurate furnishing and Addams-esque taxidermy décor to complete the passionate transformation. 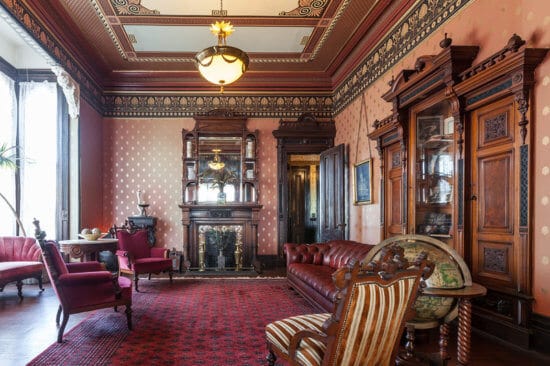 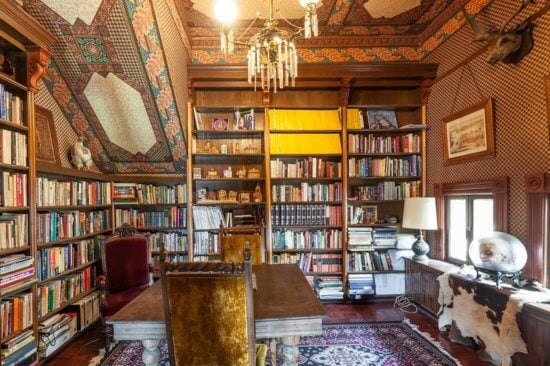 Today the 5-story masterpiece graces the corner of Fulton and Scott Street at Alamo Square in San Francisco, California. Fully restored to its original appearance, the William Westerfield House is listed on the National Registry of Historic Places (added in 1989). 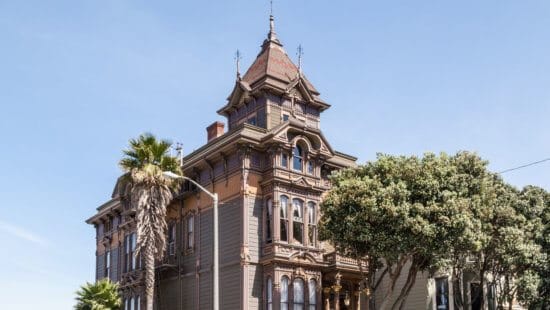 A documentary divulging the dark secrets of this Victorian wonder is planned.  “House of Legends” chronicles the eclectic history of Westerfield House.