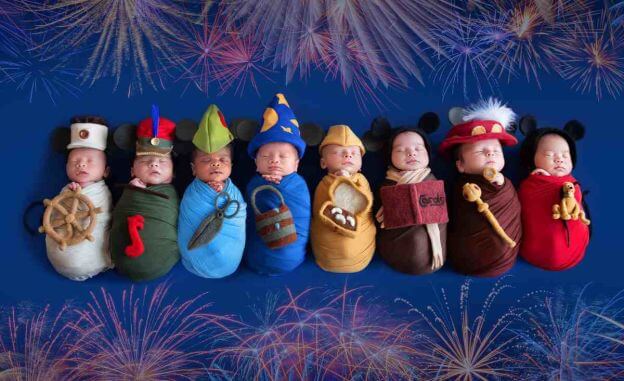 With almost one hundred years of animated experience, Mickey Mouse has appeared in countless roles over the decades. Hero, intrepid adventurer, and perfect pal, the mouse who started an empire has just be upstaged by a group of endearing infants disguised as the mischievous mouse.

With the assistance of Sew Trendy Accessories and Off My Hooks, Disney Karen Marie, is back for Babble with another installment adorably brilliant baby make-over images, Disney style. Adding to past photographic creations (Disney Princesses and Disney Villains), eight sleeping beauties pay tribute to Mickey Mouse in honor of his 90th Birthday. Cute costumed creations create cartoon classic characters of Mickey through the years. 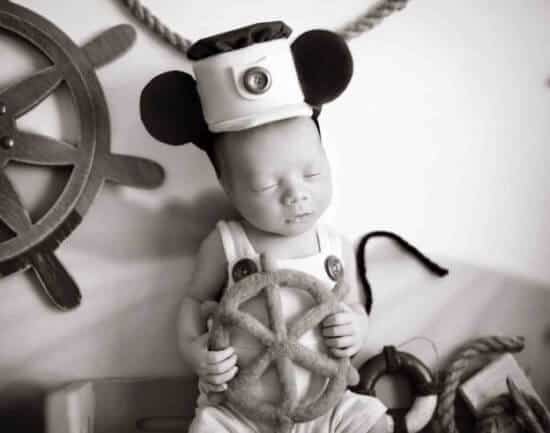 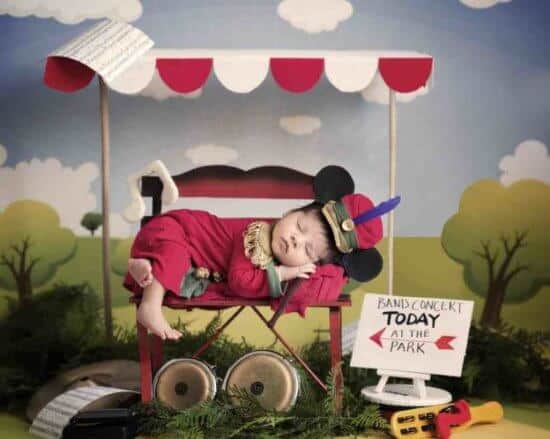 Former labor and delivery nurse Karen Marie turned a passion for photography into an experience for expectant moms and newborns with her Belly Beautiful portraits. Examples of her maternity magic and insanely adorable infant incarnations can be found on the Belly Beautiful website. 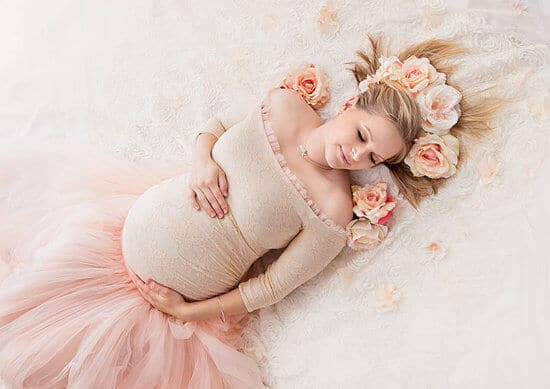 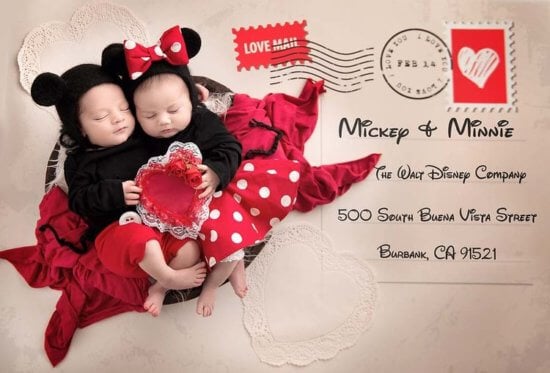