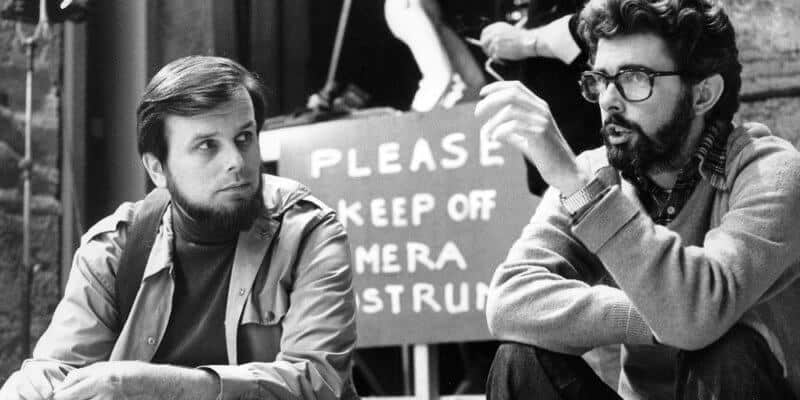 Gary Kurtz, who helped bring the original “Star Wars” movie and its first sequel “The Empire Strikes Back” to the big screen, has passed away at the age of 78.

Kurtz first worked with “Star Wars” creator George Lucas on “American Graffiti” (1973), which earned several Academy Award nominations. After the success of that film, Kurtz and Lucas joined forces once again for “Star Wars” (1977) and “The Empire Strikes Back” (1980). Howard Kazanjian replaced Kurtz as a producer for “Return of the Jedi” (1983), and according to Variety, actor Mark Hamill compared the end of Kurtz and Lucas’ working relationship to “Mom and Dad getting a divorce.”

In addition to his work on “Star Wars” and “The Empire Strikes Back,” Kurtz produced the cult classic films “The Dark Crystal” (1982) for Jim Henson and Frank Oz, and “Return to Oz” (1985) for Disney, among others.

RIP Gary Kurtz. A great filmmaker and man has just passed. Without him there would have been no "force". You will be remembered in the incredible films you made that touched the lives of millions. #ESB #starwars #americangraffiti @starwars pic.twitter.com/0D9RyP3DJH

Gary was a beloved husband, father, grandfather, friend, colleague, and mentor, whose work and talent spanned filmmaking, photography, music, and cinema history. He was a Marine, a world traveller, an outdoorsman, and a kind, compassionate human being. His life’s work was to share the wonder of audio visual storytelling through the art of film. Well-known for his work as the producer of American Graffiti, Star Wars, The Empire Strikes Back, and The Dark Crystal, Gary was passionate about telling stories that shared the humanity of characters in entertaining ways for audiences around the world. Gary was a magnificent man, who will be hugely missed. His whole family thanks you for your loving thoughts. 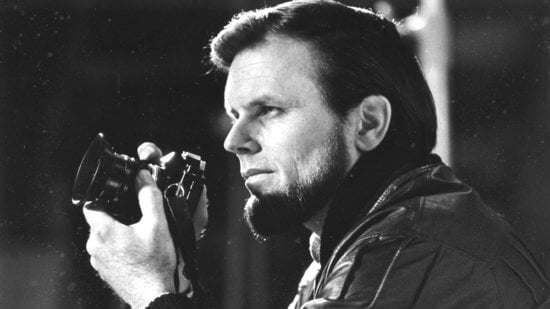 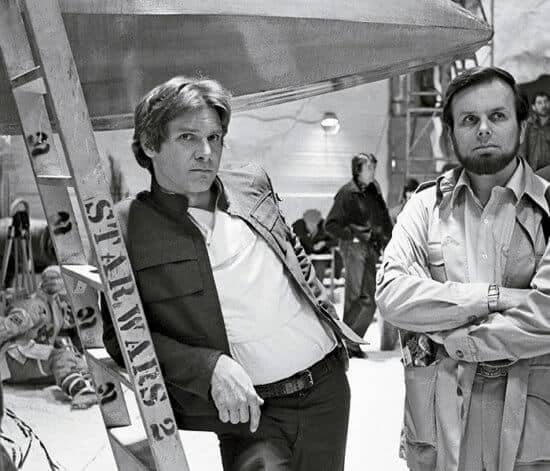 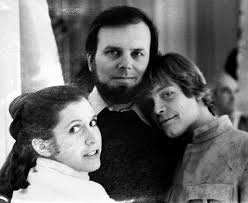 “A man of immense talent and intelligence, Kurtz will be missed greatly by Lucasfilm, and we’ll remember his many contributions to ‘Star Wars’ and film,” reads a statement on the official “Star Wars” website.