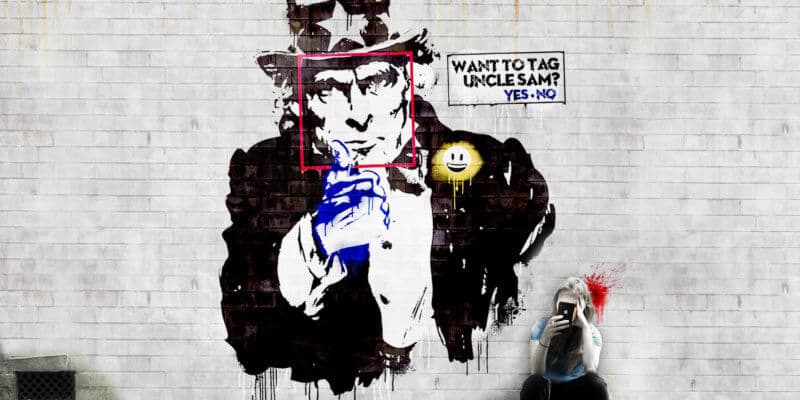 “Six weeks. Four major cities. Thousands of players. One mystery.” Ever since leaving the world of theme park news behind when he sold Inside the Magic back in March, our founder Ricky Brigante has moved on to developing new immersive experiences full-time with the company pseudonym productions (uncapitalization intentional) he helped found alongside former Universal Creative attraction designer Sarah Elger.

This morning, pseudonym announced its first major project since Ricky’s departure from ITM: “#NOFILTER: a digital experience,” officially described as “A Horrifyingly Satirical, Totally Narcissistic Thriller Starring YOU.” Blurring the line between what participants perceive as real and imagined, as a supernatural-themed experience, “#NOFILTER” spans the entire United States, taking place both in the physical world and (mostly) on personal digital devices. 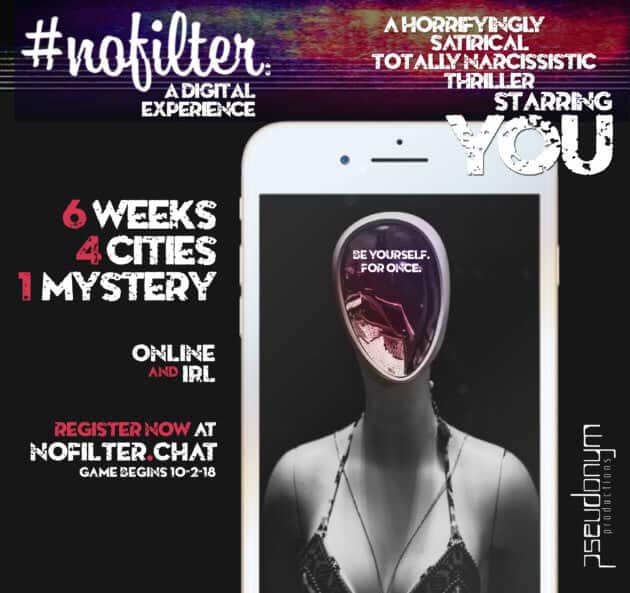 “It’s part game, part immersive theater,” and pseudonym is promising those interested the chance to participate both online and in real-life events occurring in several major U.S. cities beginning in early October.

“In a digital world plagued by privacy leaks and dominated by fake personas, #NOFILTER asks: What happens when social media gets even worse?” The story of “#NOFILTER” takes place in an alternate timeline wherein the government has launched its own mandatory social network that every American citizen is legally required to join. 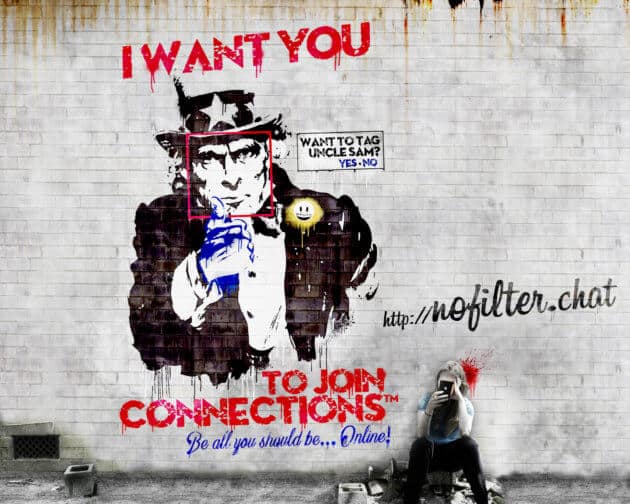 “This is our chance to satirize the sad state of social networks,” said Sarah Elger, president & creative director of pseudonym
productions. “Our live productions have successfully connected real people in fun and meaningful ways – which unfortunately is the exact opposite of the direction social media is headed, instead filling our digital lives with addiction, jealousy and hate. With #NOFILTER, we are shining a spotlight on those very horrors, hoping this digital experience will help change that. And, in honor of the Halloween season, we’re doing it all in the most absurdly over-the-top ways possible.”

Each week, #NOFILTER will shatter personal and digital boundaries by leaping off the screen into the real world for physical “happenings.” You never know if or when this real-life video game will reach out to you. Follow your own story, but know that you’re definitely not always in control. Suspend disbelief, play along online, and you may be chosen to join us in person. 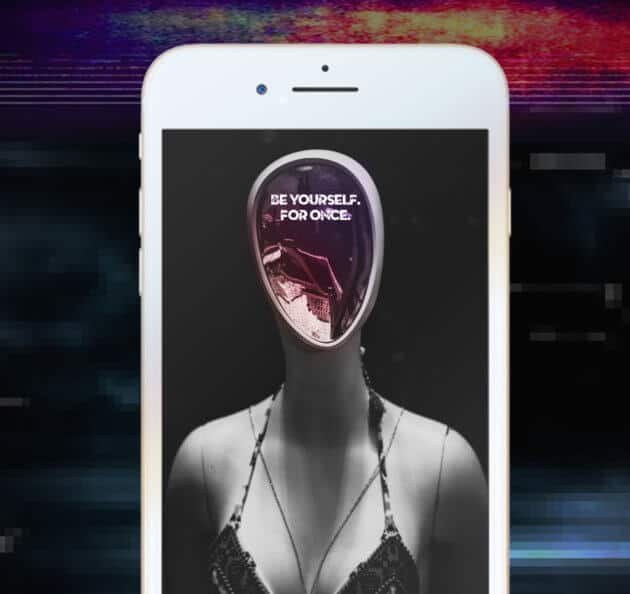 “#NOFILTER” launches Tuesday, October 2 at its official website http://nofilter.chat, but advance registration is open as of right now. The cost to participate is $14 for standard-level “Followers,” with upgrades available to “Verified” and “Influencer” packages that include more personal interactions with the experience and its characters.

Space is limited at each play level to ensure every player matters, so interested players are advised to sign up quickly before all available spots are full. Live happenings will take place weekly in select major cities in Florida, California, and New York, with varying additional ticket fees required to attend.