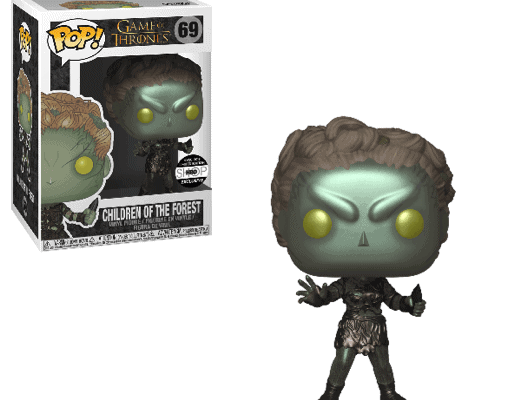 “Game of Thrones” fans attending New York Comic-Con next month will want to stop by the Funko and HBO Pop-Up Shop, opening for a limited time during the convention.

From October 4 – 7, Funko is taking over the HBO Shop at the corner of 42nd Street and 6th Avenue. Fans can find a vast assortment of collectibles, including Pop! Vinyls, Pop! Keychains, Pop! Tees, Dorbz, pint glasses, and more from popular HBO series like “Game of Thrones” and “Westworld,” among others.

The pop-up shop will offer limited quantities of the NYCC exclusive “Metallic” Funko Game of Thrones Children of the Forest Pop! figures, which are only available at the shop and HBO website. The shop will also be the first place to purchase the new wave of Game of Thrones Funko figures before they become available at other retailers. New figures include the following: 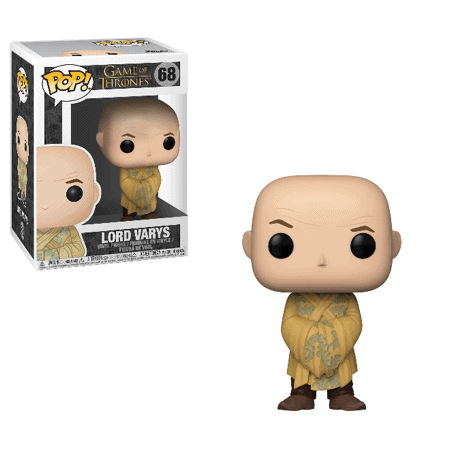 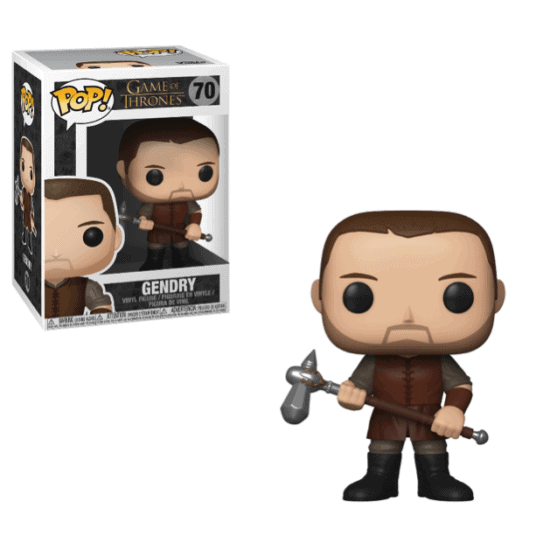 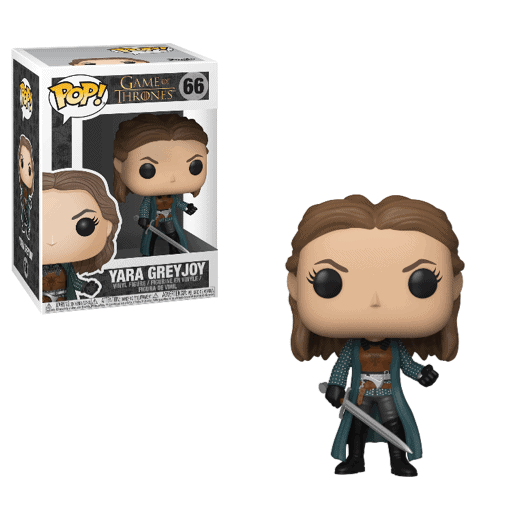 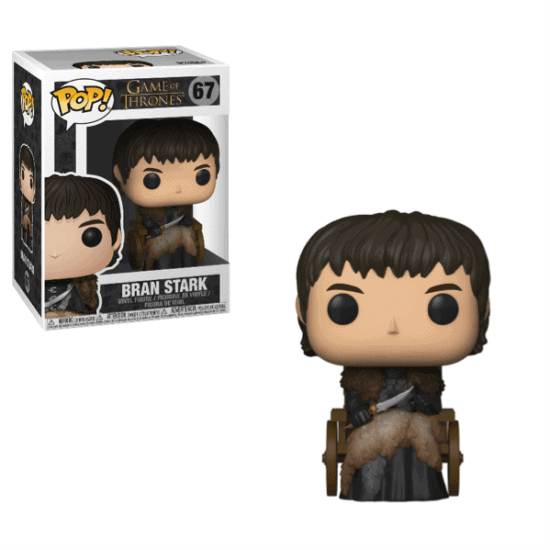 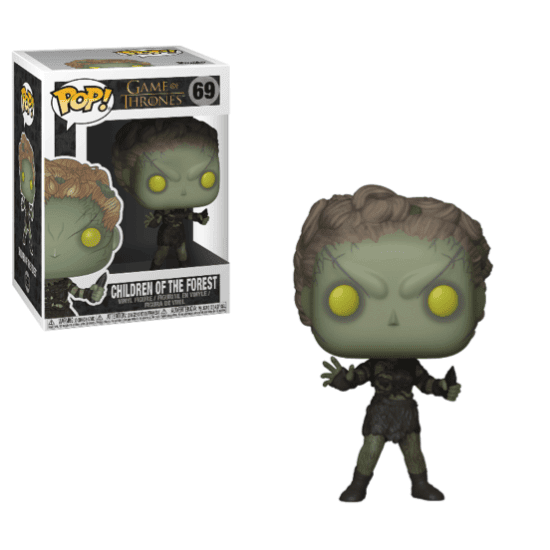 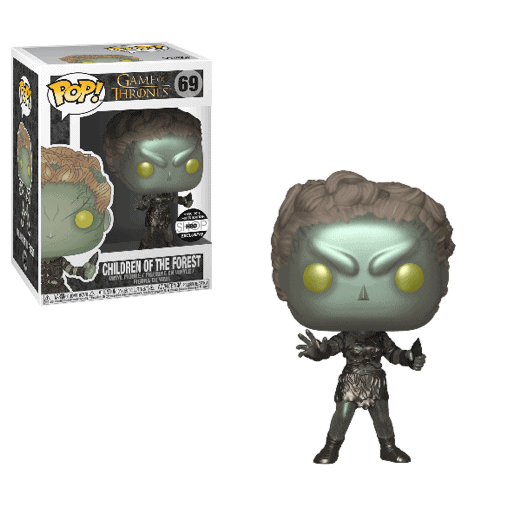 Fans can also enjoy photo opportunities, including an area to pose with newly purchased Funko collectibles.

Comments Off on Funko and HBO Pop-Up Shop announced for New York Comic-Con with exclusive “Game of Thrones” Pop! figures