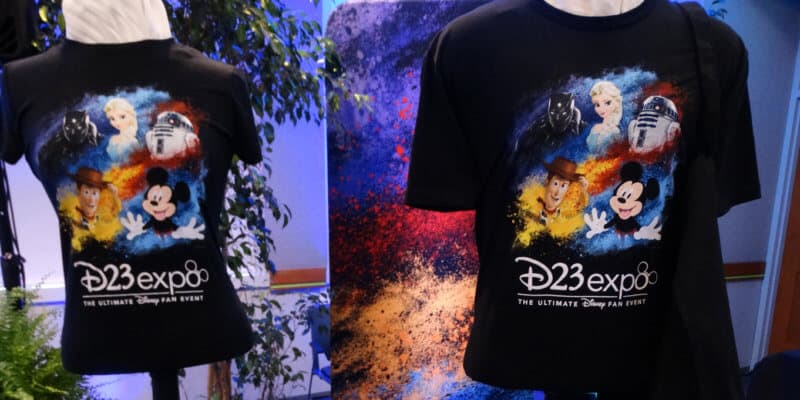 Disney fanatics around the world are waiting patiently (or perhaps impatiently) for the next D23 Expo— AKA the Ultimate Disney Fan Event– set to be held August 2019 in Anaheim, California. Fortunately for those anxious for more information about the sixth installment of the exciting convention covering all things Disney, D23 The Official Disney Fan Club held a media event yesterday in Burbank announcing a bundle of tantalizing details.

Though we revealed most of the big D23 Expo 2019 news in an article yesterday on Inside the Magic, I also wanted to collect four videos from the media preview event in a separate post for our readers to enjoy. Throughout the afternoon we heard from Vice President and Head of D23 Michael Vargo, D23 Official Disney Fan Club Director of Marketing and Membership Kristen Rodack, and Walt Disney Archives Director Becky Cline.


D23 Expo 2019 will be held Friday, August 23 through Sunday, August 25, 2019 at the Anaheim Convention Center across the street from the Disneyland Resort in Southern California. Tickets go on sale this coming Thursday, August 23, 2018. For more information on the event, visit the official D23 Expo website.

D23, The Official Disney Fan Club, has been running since March of 2009, and offers a plethora of member benefits, exclusive merchandise, and special events throughout each year. For more information, visit the official D23 website. 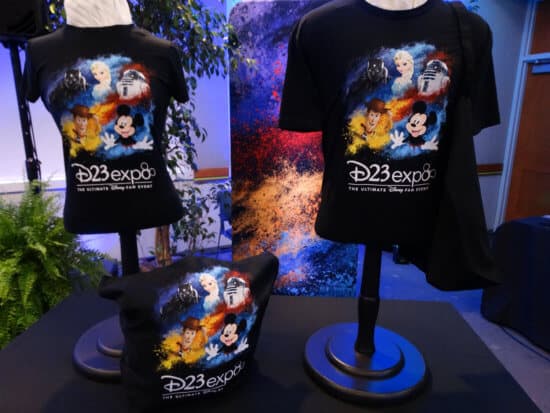 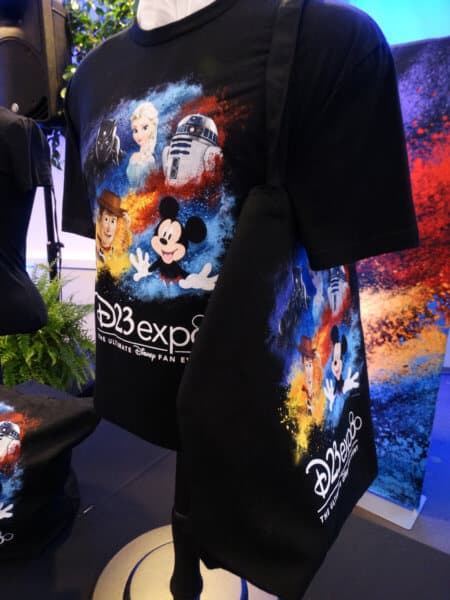 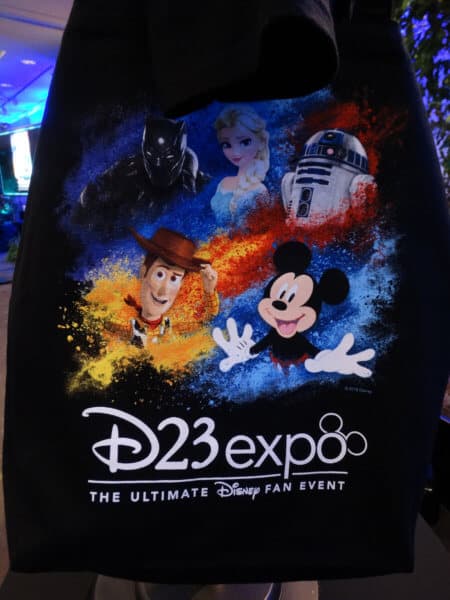 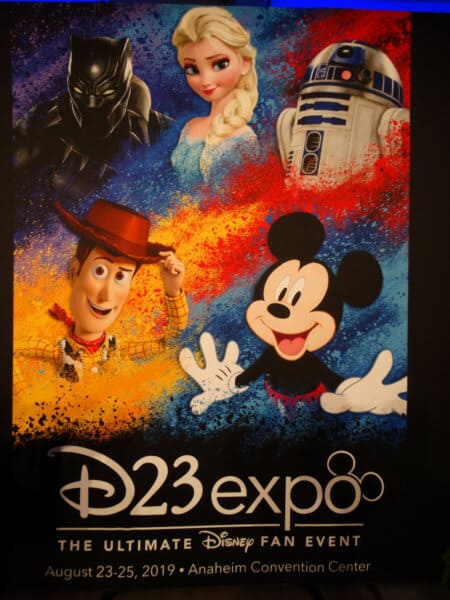 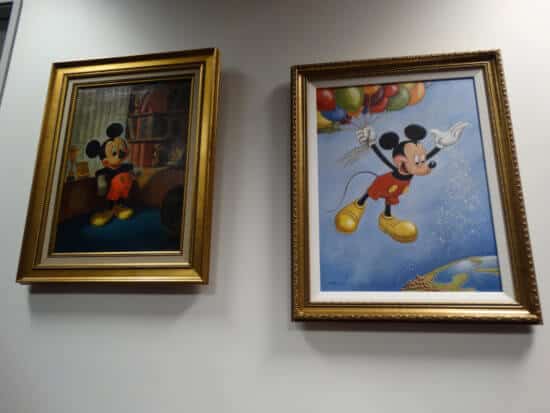