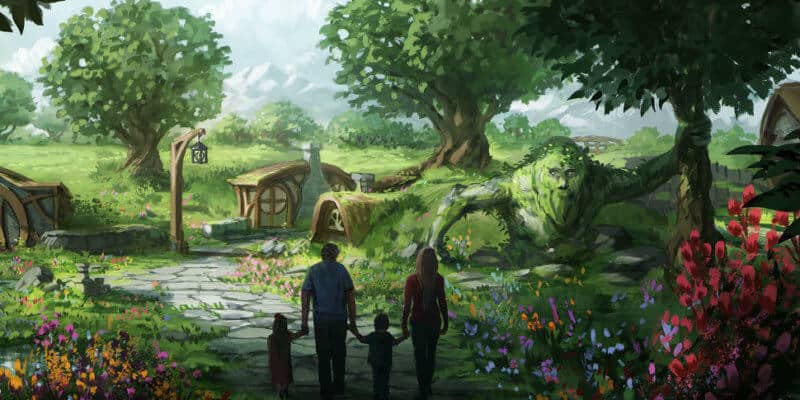 Walt Disney Imagineers work diligently to create the most incredible experiences in the world. Sometimes, however, they take their immeasurable talents and create these experiences elsewhere. That’s the case for former Imagineer Josh Shipley.

According to his LinkedIn page, Shipley started with the Walt Disney Company in 1992 and became an Imagineer in 1996. He left Disney Imagineering in 2017 and began working on an immersive new experience park (located in Pleasant Grove, Utah) known as Evermore.

The Evermore Park website offers the following description of the park:

Evermore is a first-of-its-kind, fully immersive, Theatrical Experience Park. The entirely new Park is designed as an old-world, gothic-styled European village. Nestled among beautiful botanical gardens, visiting explorers will be transported to a place of discovery, imagination and wonder. Evermore comes to life through theatrical performance, movie quality costuming, state of the art effects, and cutting-edge technologies. 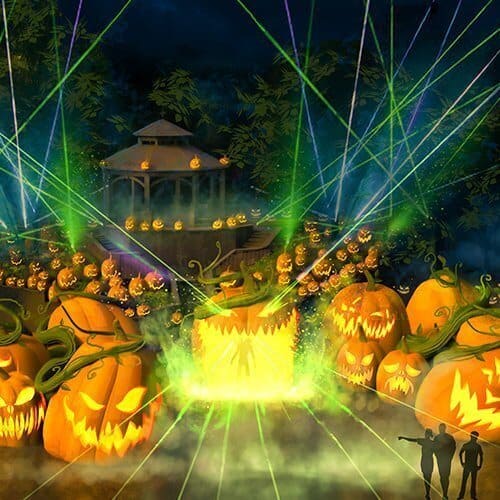 Tickets are now available for the Lore opening party at Evermore Park to be held on September 8, from 7 PM to midnight. The park’s website provides a description for Lore:

Join us for a thrilling night of Victorian-themed fantasy. As the gates of Evermore Park open for the first time, discover the darkness lurking within. Brought to life by cutting-edge technology, state of the art visual effects, costumes and actors, the breakthrough of Evermore’s world of LORE forever shatters the boundaries of immersive entertainment.

You can get your tickets for Lore, the opening party for Evermore Park, here.

Evermore Park promises to immerse guests in a world “designed to match the look and charm of classic European hamlet.” For tickets and more information, be sure to visit the official Evermore Park website.

Are you excited for the opening of Evermore Park? Let us know in the comments below!