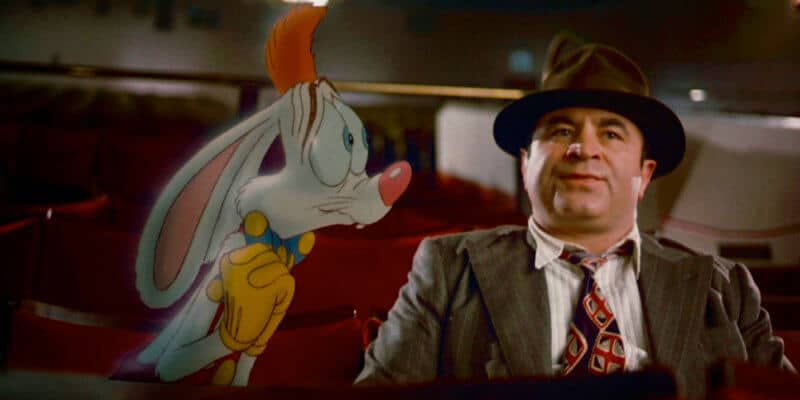 Prepare to step back in time to revisit some relatively recent Disney classics at Hollywood’s beloved El Capitan Theatre, located just across Hollywood Boulevard from the famous Hollywood and Highland complex, home to the Academy Awards ceremony each year.

Over the next four weeks, the El Capitan will play host to Throwback Month, featuring some fan-favorite Disney films from the early 2000s, 1980s, and even all the way back to the 1960s. Here’s a look at the event’s schedule:

As if that weren’t enough, tomorrow evening’s premiere performance of “Who Framed Roger Rabbit?” will be accompanied by a very special appearance featuring four animators who helped complete the ground-breaking noir comedy.

For more information on El Capitan Theatre’s Throwback Month, and to purchase advance tickets, be sure to visit the historic movie house’s official website.