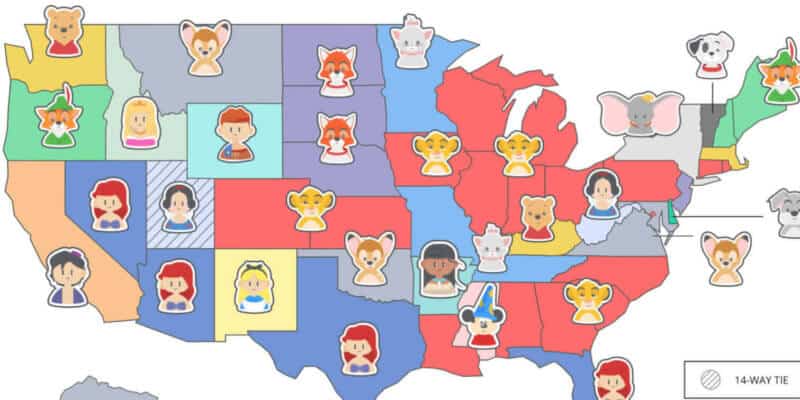 Discussing favorite Disney classics can easily lead to a debate regarding which childhood-making animated feature is the very best. Luckily, a new infographic has broken down the most popular Disney animated films by state.

This new graphic from CableTV.com reveals the favorite Disney film for each state. The results saw 18 different Disney films represented across the country. See what your state’s favorite is below: 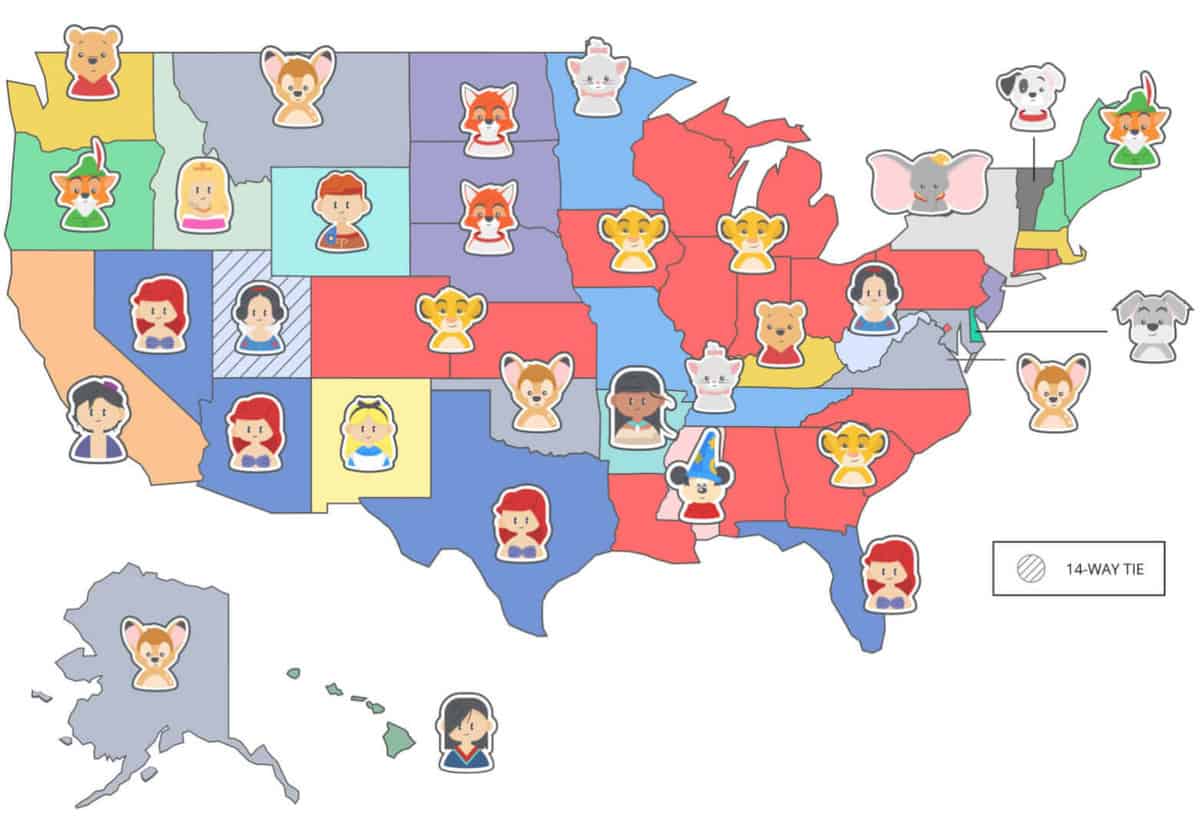 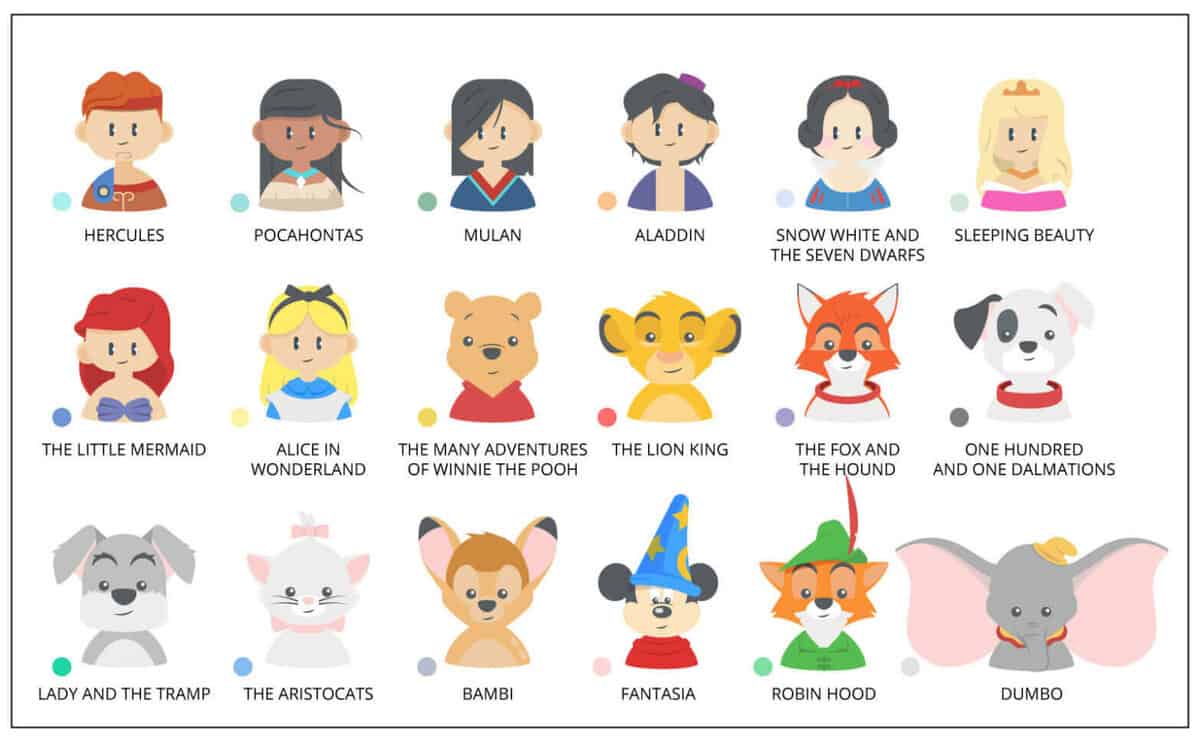 CableTV also shared some fun facts from their findings:

Their results weren’t limited to the U.S. They also surveyed Canada: 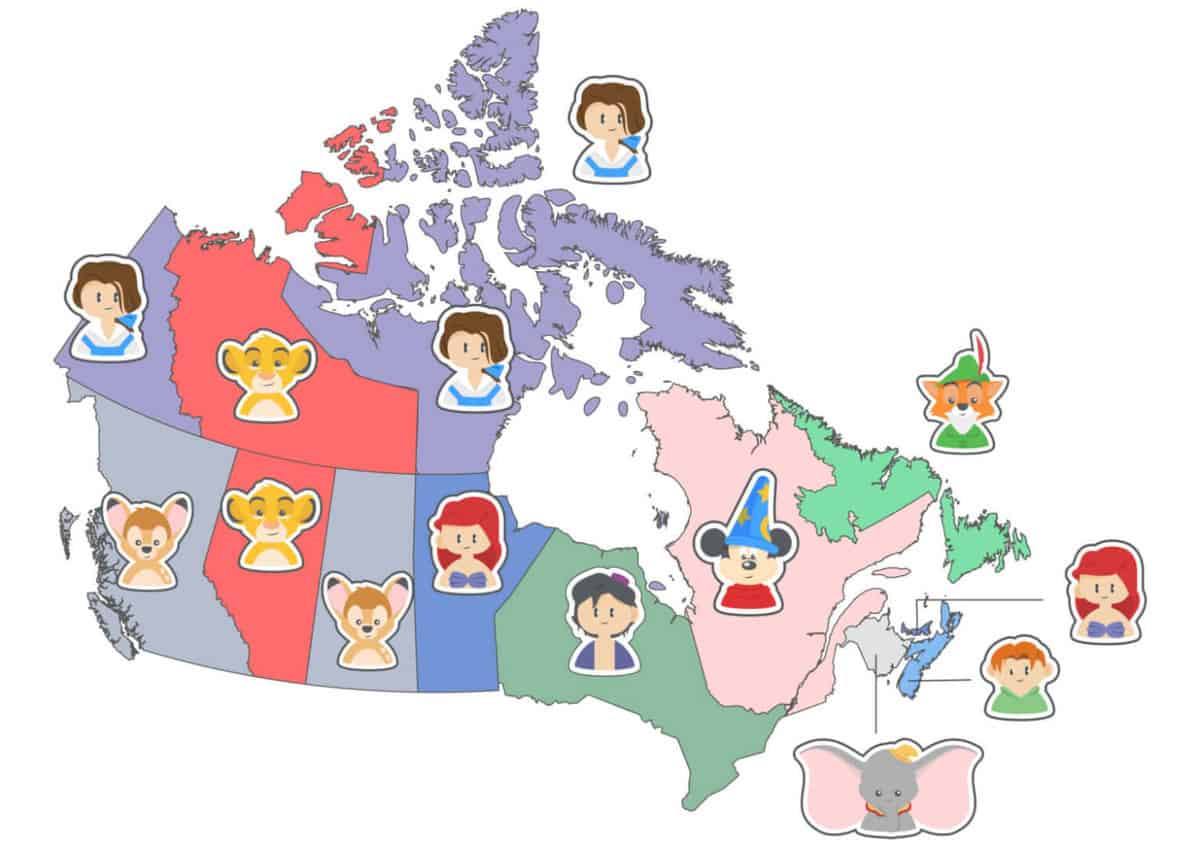 To get their results, CableTV used Google Trends data to analyze which films U.S. states and Canadian territories were showing interest in over the past five years.

Does your favorite Disney classic match your state’s in the infographic? Let us know in the comments below!