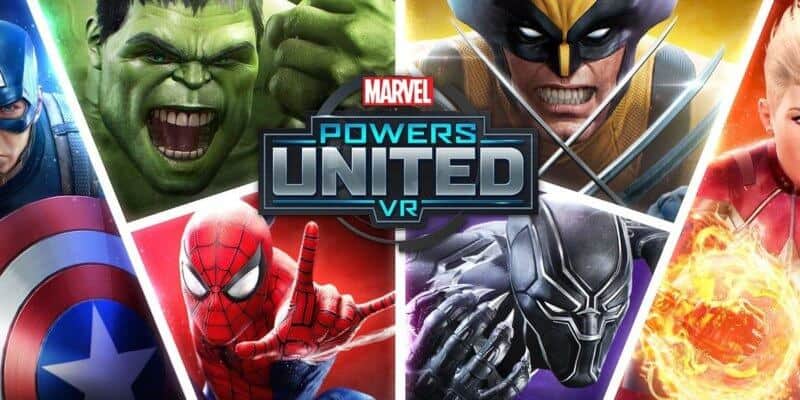 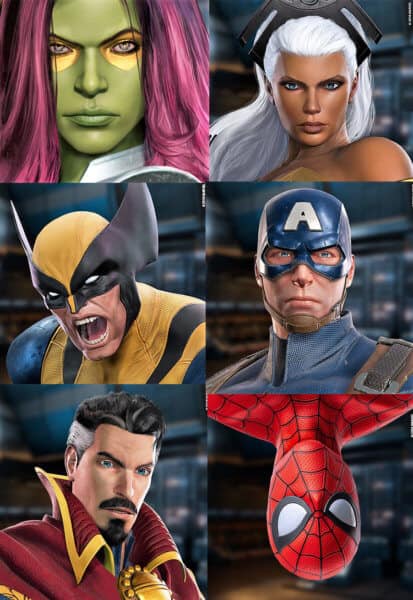 For those who have yet to make the leap to Virtual Reality (VR) immersion, a Marvel-ous package procures all the needed ingredients for great gaming.  In addition to game software, the Marvel Powers United VR Special Edition Rift + Touch package includes an Oculus Rift headset and a pair of Oculus touch controls. 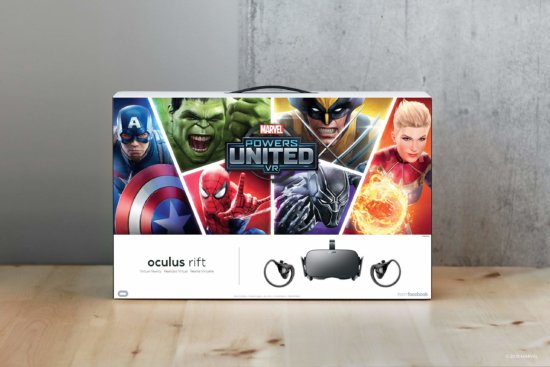 This Oculus bundle is available from Amazon for $399 and includes 6 additional games from the Oculus content store (Robo Recall, Lucky’s Tale, Quill, Medium, Dead and Buried, and Toybox). 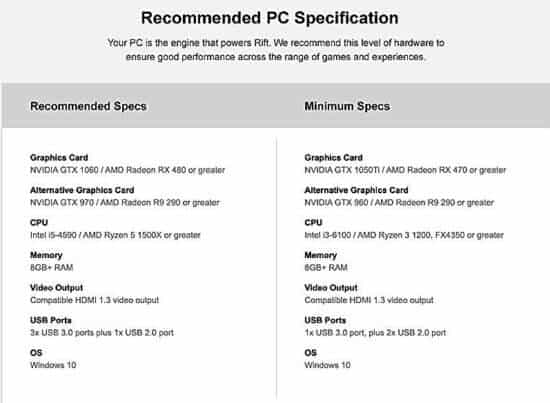 MARVEL Powers United VR is available now from Oculus ($39.99). The PC game requires both Oculus Rift and Oculus touch. Gameplay can be experienced in both single player or Co-op mode and requires an internet connection. 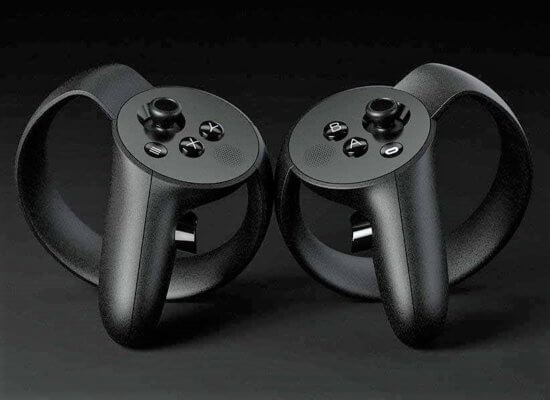 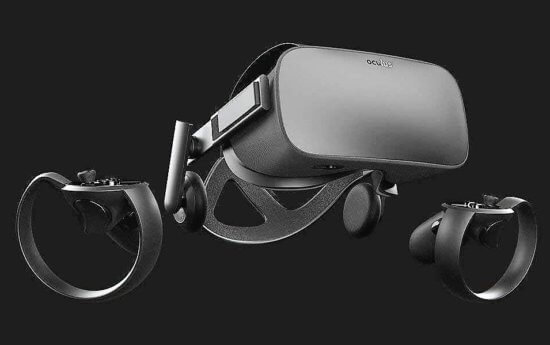