Rock and roll covers on “Disney Super Guitar” exceed every expectation for covering cartoon classics like “When You Wish Upon a Star,” “Someday My Prince Will Come,” “A Whole New World.” Released this past April, the album renders recognizable rowdy rock renditions of 10 Disney favorites. 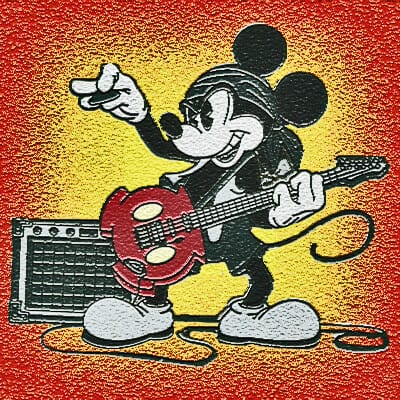 This album’s all instrumental variations make up a ten-song power playlist of perfect performances. Each expertly crafted cover emerges without flaw, ensuring not a single selection fails to find favor.  Of course, “Super Guitar” owes this outstanding accomplishment to its amazing list of talent: 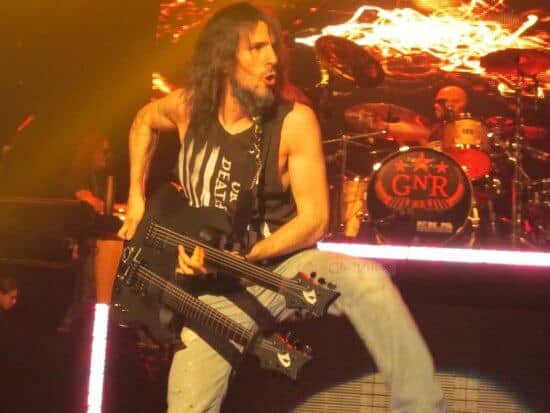 “Disney Super Guitar” contains 10 terrific tunes, all of which are rowdy renditions of favored Disney delights.  The album is available, for $9.49 on Amazon for download (or listen free with Prime Music). 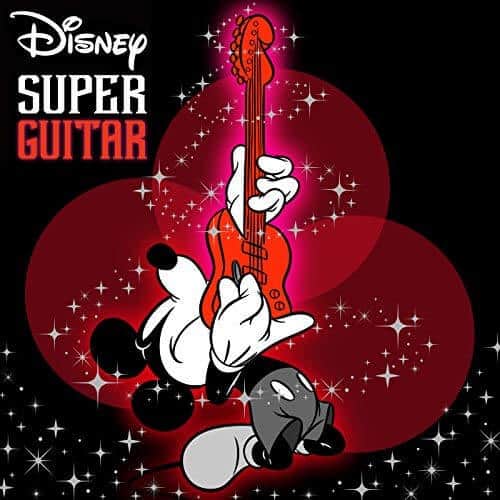