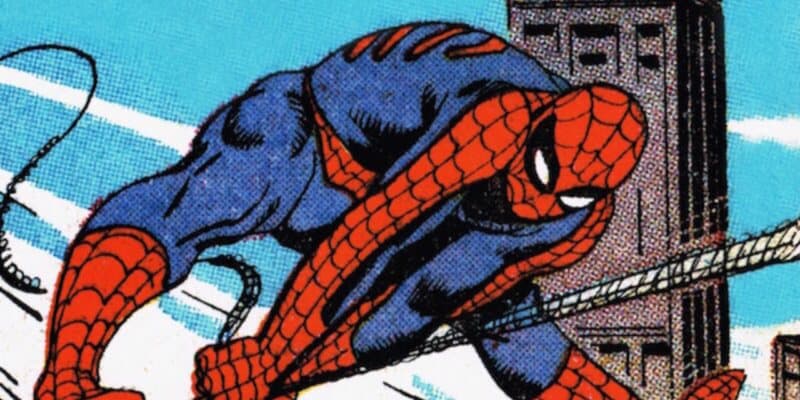 In the 1960s, comic book artist Steve Ditko worked alongside Stan Lee at Marvel Comics, helping to create the legendary “Amazing Spider-Man” and “Doctor Strange” by designing the looks and images to go along with Lee’s inventive character concepts. Today is was revealed by the Hollywood Reporter story that the renowned writer, penciller, and inker passed away at the end of June.

Steve Ditko also notably contributed to “The Creeper,” “Hawk and Dove,” “Captain Atom,” and “Blue Beetle” for DC Comics after his career at Marvel came to an end. However, Ditko returned to Marvel in 1979 and freelanced for the company through the 1990s. 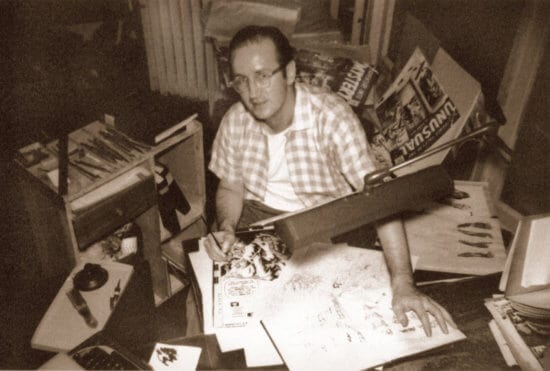 Outside of the major companies, Steve Ditko created the character known as “Mr. A” as an independent property. He was inducted into the Jack Kirby Hall of Fame for comic book professionals in 1990, and received the Will Eisner Hall of Fame award at San Diego Comic-Con in 1994. But Ditko remains best-known for coming up with that iconic red suit with black webbing for the Spectacular Spider-Man.

Steve Ditko was found deceased in his New York City apartment on June 29 by the NYPD. No case of death has been revealed. 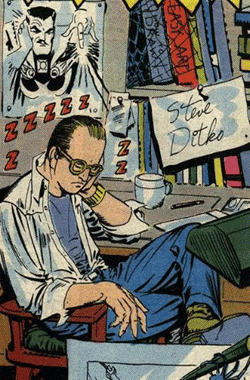