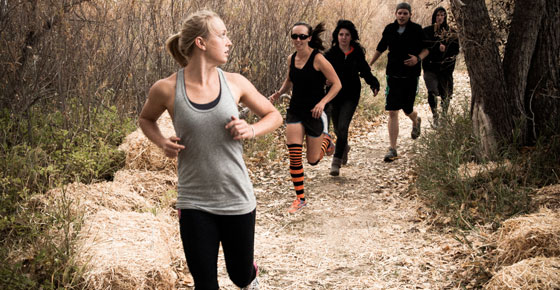 Themed running events have been making the sport exciting for some time.  Upping the ante, motivation has entered the arena with Parker, Colorado’s Vampire 5k Run.

Beginning at sundown and Just in time for Halloween season, the hunt takes place at the end of September.  As vampires, participants prey upon runners; as runners, they must escape unmarked in order to survive.

2012 was a turning point for the vampire community.  A once secret and secluded feeding midnight feeding frenzy finally went public.  This recent revelation turned a hidden hunt in the woods into full blown, organized annual spectacle. Vampire 5K run pits hungry vampires against agile athletes in race for survival. 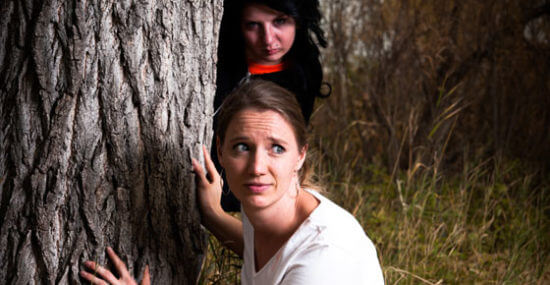 After waiting a year for open hunting season, vampires lurk around every turn ready mark their victims with powdered “blood” for further feeding.  For runners, the task is simple – avoid this red mark.

As the sun sets at Flat Acres Farm vampires sharpen their fangs as runners ready for the challenge.

“When you sign up to run, you are signing up to run as a “Citizen”.  During the run you will encounter random “Vampires” hiding in the mist, trying to mark you with red powder.  The course is a winding, fairly flat course on mostly dirt path through open fields, abandoned buildings, a hay-bale maze, creek beds and more adventurous features.” – Vampire 5K Run 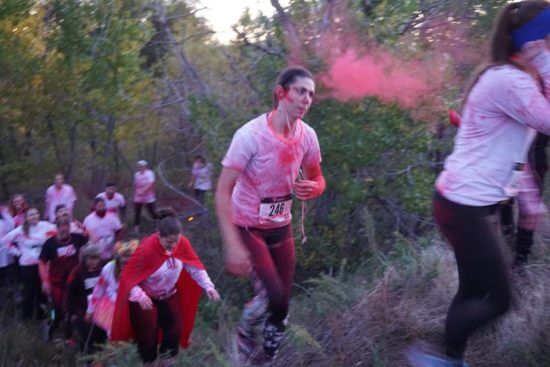 All who register receive a “Running Sucks” T-shirt, a red beer (for those aged 21 and up), red glowstick (at the afterparty), water and after run munchies.

Vampires, either as a clan or hunting alone, will attempt to convert runners by marking them with dyed cornstarch.  Startle, chase or surround, hunters have free reign to mark their victims as long they don’t touch them.  Each undead denizen receives a special t-shirt to identify them during the event.

Vampire 5K Run limits the number of fanged fiends to 50, so sign up early! Each will receive access to secret stashes of blood powder used for marking during the evening.  Make up artists will be on hand aiding in the undead transformation process for all hunters. Registration is $20 each with a $5 each discount to those on teams of 4 or more.  (At the time of printing, registration had not yet become available.) 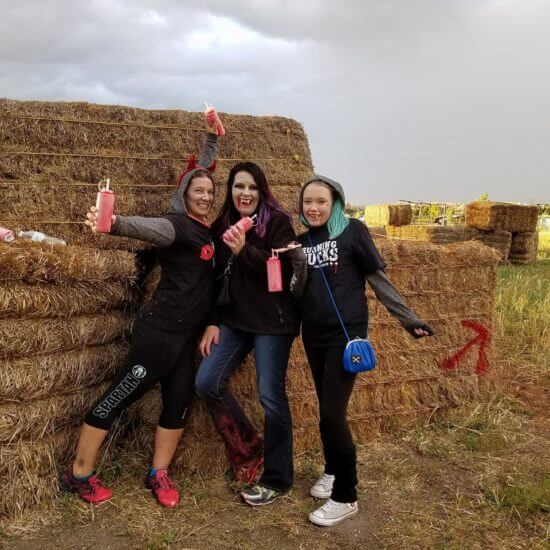 Run for your life

Runners, also known as “citizens,” gain access to the course at dusk.  Registration starts as $40 per person through July 31st; $45 per person through September 20th, and $50 per person thereafter. “Families” of 4 or more not only have a better chance of survival when they run together, but also receive a $5 each discount on registration. (At the time of printing registration had not yet become available.)  Citizens will be released to run the course in waves of 100, spaced five minutes apart.

After the chase, vampires, victims and survivors are invited to attend the Vampire 5K Run after party. Make-up artists will be on hand happily “turning” anyone into vampires ($5 charity donation).   Food trucks and adult beverages will be on hand. Festivities will also include awards for Largest Citizen team, Largest Vampire clan, Best dressed vampire and Best team name. 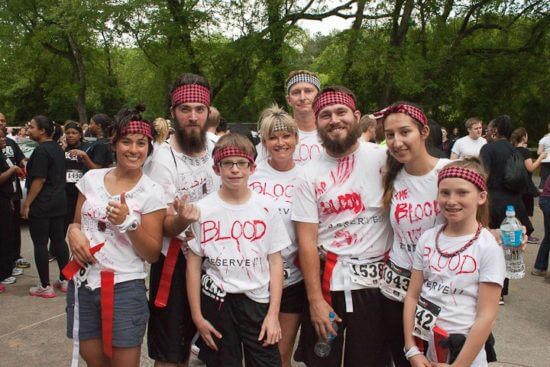 On chase/race day, Flat Acres Farm Fall Festival is in full swing.  Participants and spectators for the Vampire 5K Run are invited to arrive early and enjoy the festival.  Vendor booths, amusements and 5k run check in will take place.  Fall Festival activities include a hay bale maze, pumpkin patch, petting zoo, bounce houses and more.  Details for 2018’s Fall Festival have not been posted, but a peek at last years ghoulish delights can be found at Flat Acres Farm’s website. 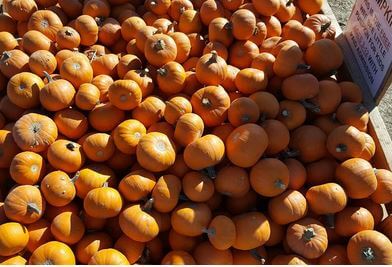 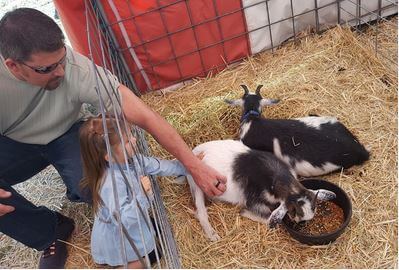 Participants will need to register and should bring waiver and ID (checked for adult refreshments).  A change of clothes is suggested (vampire “attire” recommended as there will be costume contests) for after the race.  Of note, when the sun goes down so does the temperature, plan accordingly. 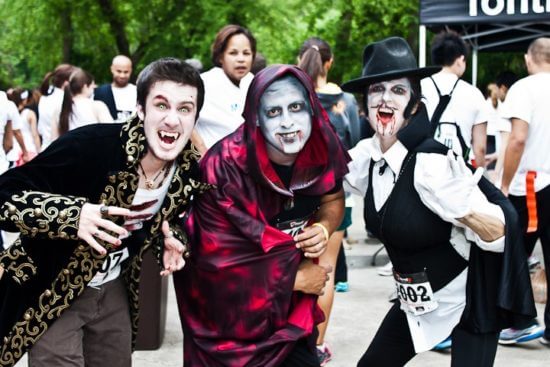 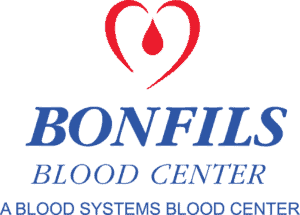 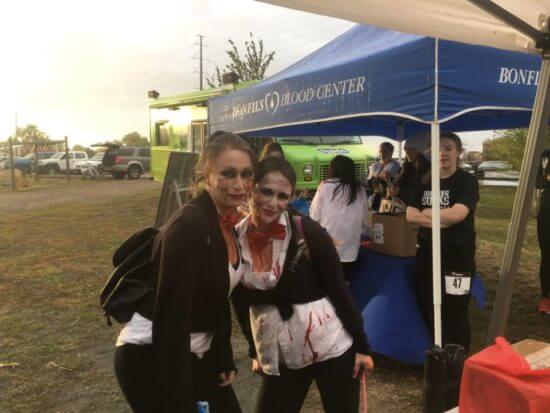 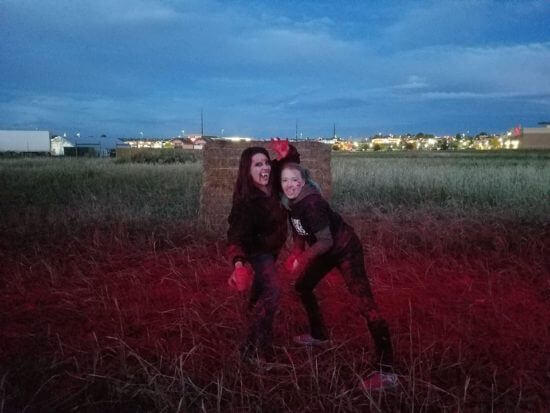