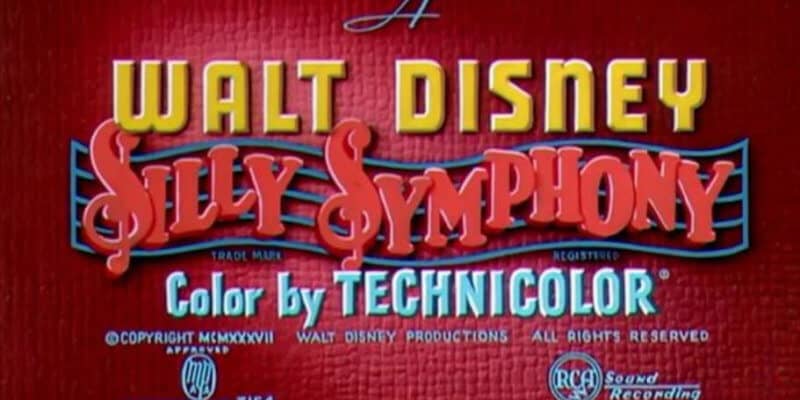 They predate Disney’s foray into full length animated feature films by eight years. Looking back at the 75 various “Silly Symphony” cartoons, they could be considered an experimental medium – a way to test new applications, style, story type and color. However they might be spun, Silly Symphonies represent some of the best examples of Disney ingenuity. 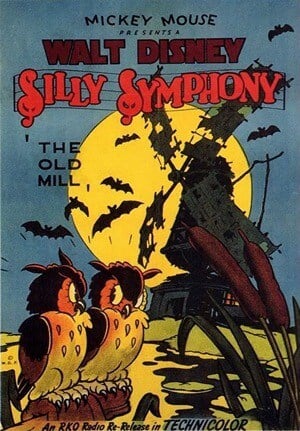 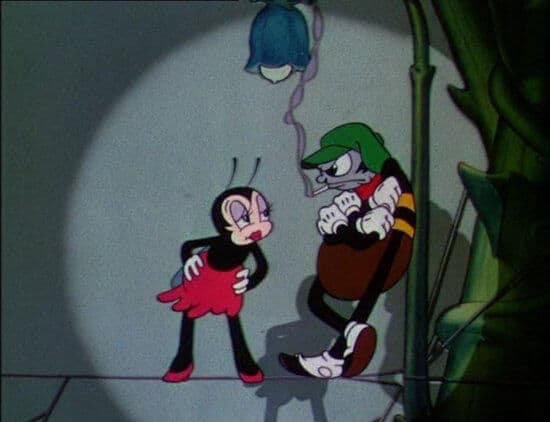 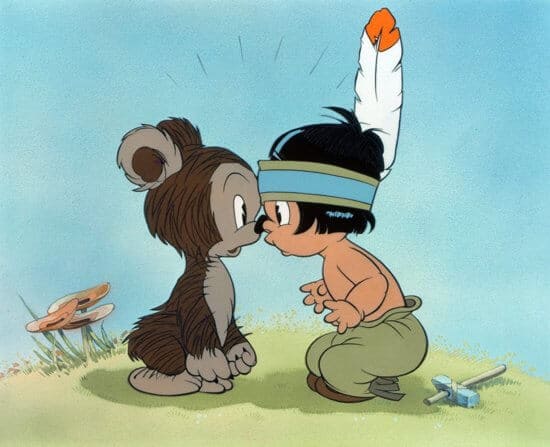 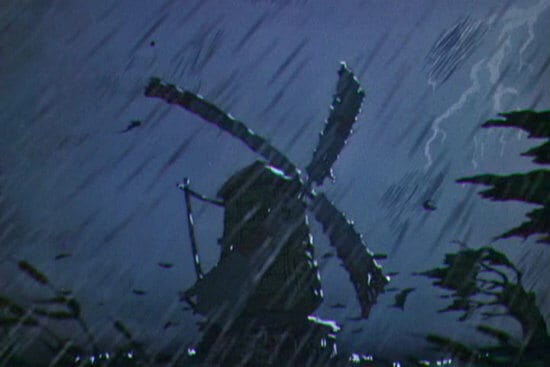 It could easily be an inspiration for Pixar’s 1998 animated feature “A Bug’s Life” and the matching Animal Kingdom attraction (Its Tough to be a Bug!).  This seven-minute glimpse into insect night life features jazz dance numbers and short theatrical performances from nature’s smaller creatures.  Wilfred Jackson directed and Leigh Harline provided musical direction.

Henry Wadsworth Longfellow’s poem “The Song of Hiawatha” comes to life in this 9-minute short directed by David Hand.  Would-be warrior Hiawatha explores (and antagonizes) nature while trying to keep his pants from falling down.  He soon learns that where there are bear cubs, mama bear is, much to his chagrin, not too far away. Albert Hay Malotte directed the music for this Silly Symphony.

In this 9-minute movie, intense weather threatens local wildlife who take refuge in a nearby mill.  Under the direction of Wilfred Jackson and Leigh Harline’s musical direction, amazing animation comes to life with stunning realistic rendering and effects.

“The Old Mill” showcases Disney’s newly created animation device, the multi-plane camera, which stacks several layers of drawn animation in front of the camera. Thus, allowing impressive depth and detail to the action on screen. 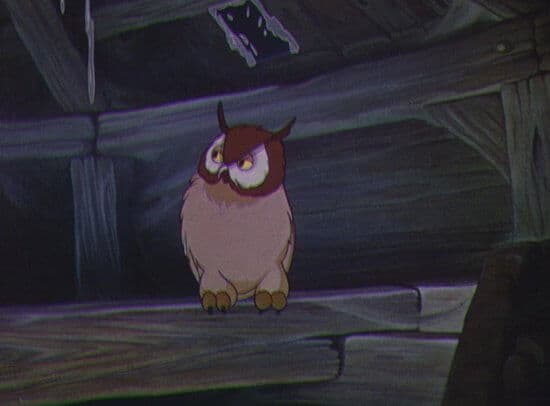 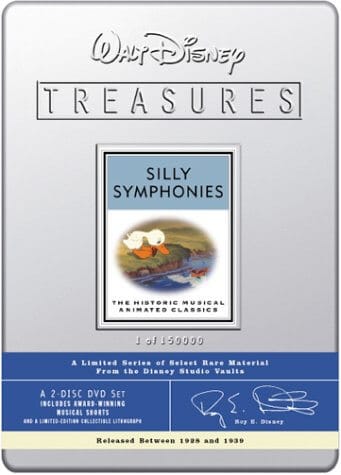 Stay “tooned” for more animated amazement: part nine (the cartoons of 1938) in ITM’s series on this wonderful animation gold mine known as the Silly Symphonies. 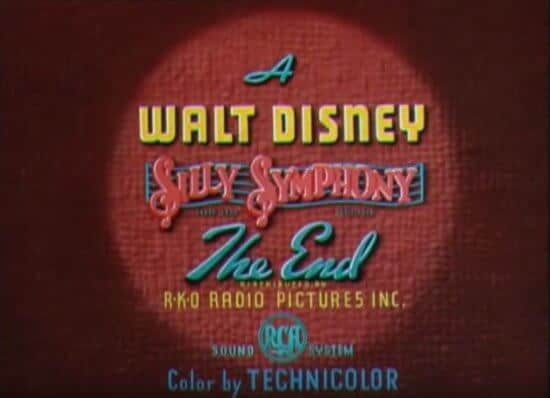