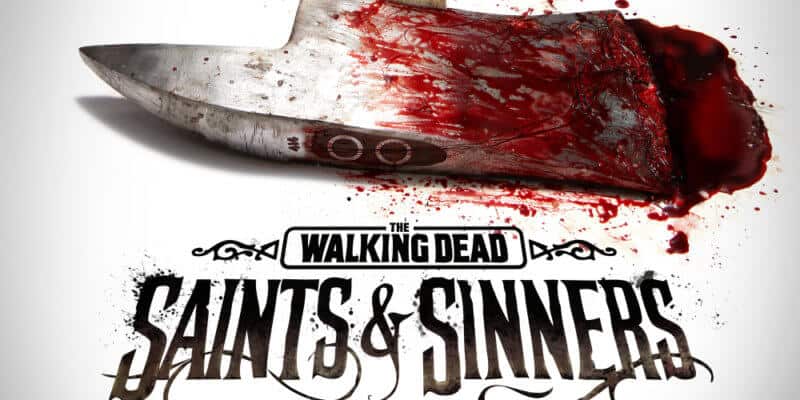 The new game will be the first VR game set in the walker-infested world of the hit television series and Skybound Interactive plans to share the first teaser during their San Diego Comic-Con 2018 livestream on Thursday, July 19.

The game will be set in the flooded remains of New Orleans and will “challenge players to make their way through the iconic quarters, as they explore what has become a brutal, unforgiving wasteland.”

As is usually the case with the AMC series, walkers will only be a part of the problem players will have to deal with. The game will morally challenge players to choose to live as either a sinner or a saint.

The platforms for this new VR title have no yet been announced but it is expected to be released some time in 2019. Skydance Interactive will work in conjunction with “The Walking Dead” creator Robert Kirkman and his company Skybound Entertainment throughout development.

Will you be attending San Diego Comic-Con 2018? Let us know in the comments below!