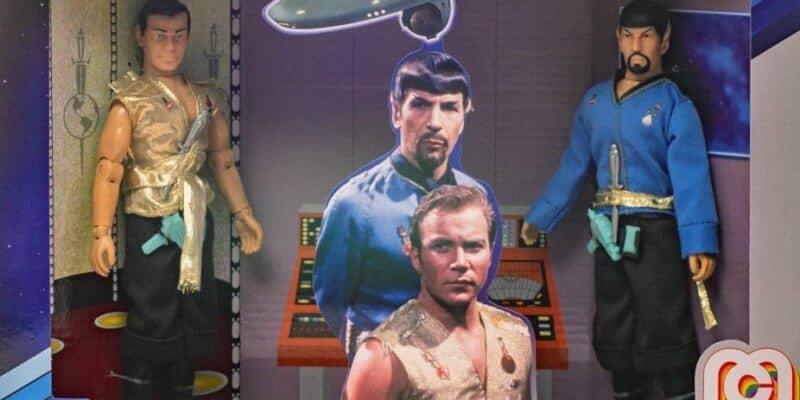 Anyone who grew up in the 1970’s should remember the diverse line of action figures from toy company Mego.  Their Star Trek line has been featured in Netflix’s documentary “The Toys That Made Us.”

UPDATE 7/30 – figures are now showing available for purchase on the Target website! 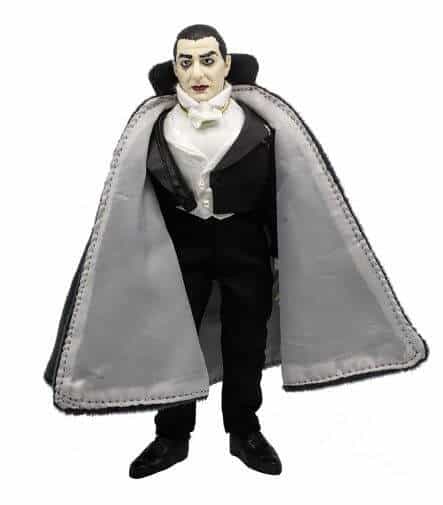 UPDATE (7/22): More action figures showing up on Target website (images and links below). . .

As early as 1971, Mego turned away from “dime store toys” and entered the realm of 8-inch, clothed action figures.  First with their own “Action Jackson” line, the company achieved success when they won licenses from DC and Marvel to produce their famous “World’s Greatest Super Heroes!” series of toys.

Building on the success of super heroes, movie, television and celebrity variations were added to their popular products.  Micronauts joined the company’s offerings from 1976-1980.  However, by 1980, MEGO began to pile up debt which eventually forced them to go bankrupt three years later.

Mego announced that it is returning to the toy table with a limited release line of 1/9 scale superheroes and other action figures.  Exclusive to Target, new versions of some familiar faces will once again join children’s toy boxes and collector’s shelves.

Some figures are already showing up on Target’s website. So far six different selection show as “coming soon.”  According to Mego, that “coming soon” should be some time in August, though a limited supply of some selections is already on hand at San Diego Comic Con (visit MEGO’s vendor’s booth: 830) 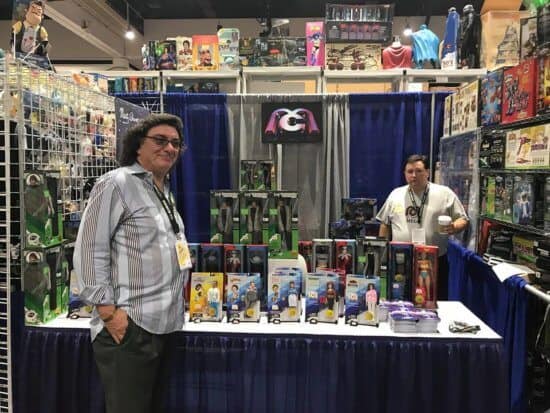 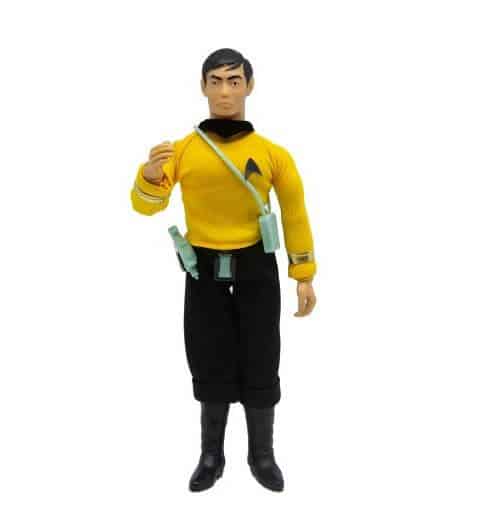 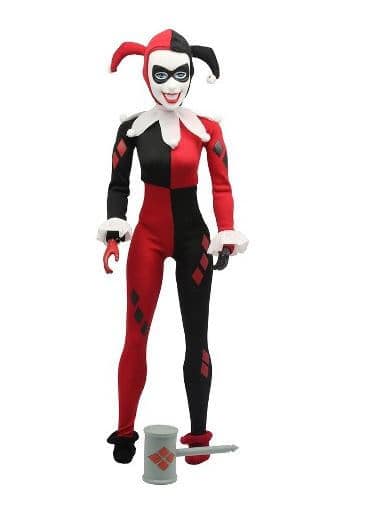 Jeannie and Tony from “I Dream of Jeannie” 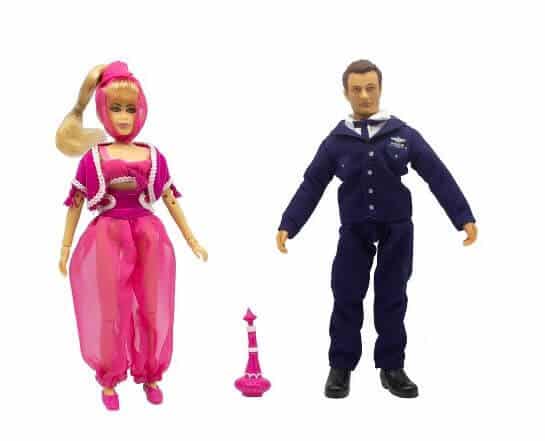 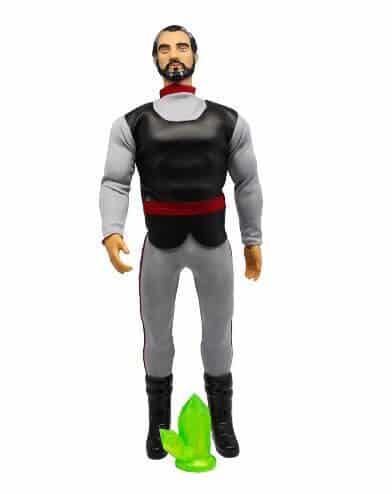 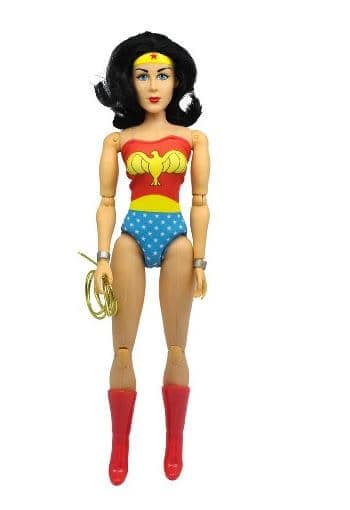 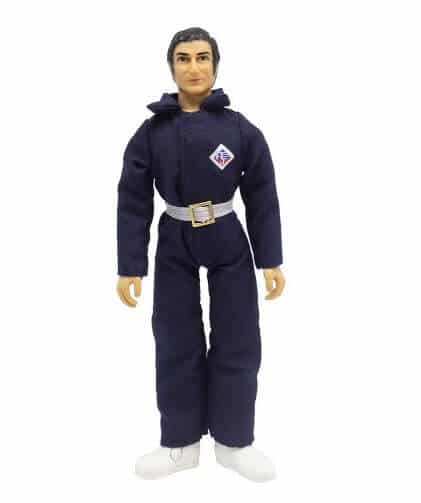 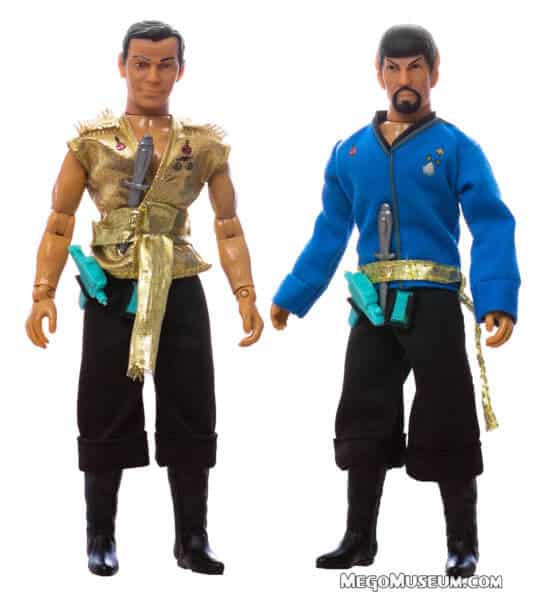 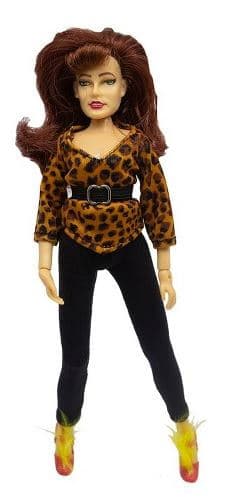 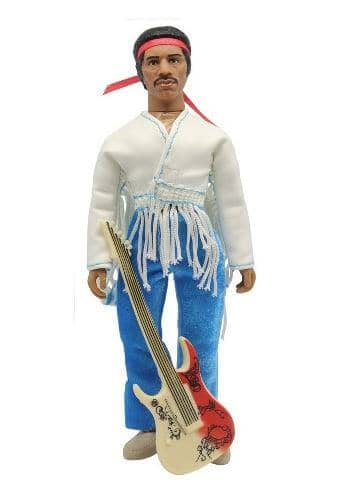 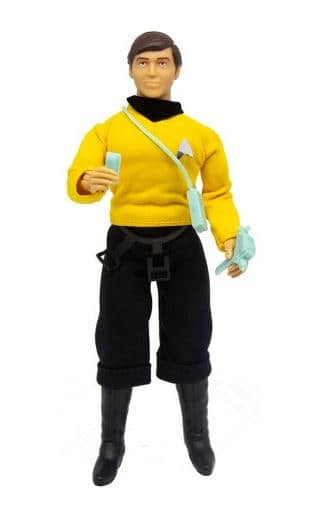 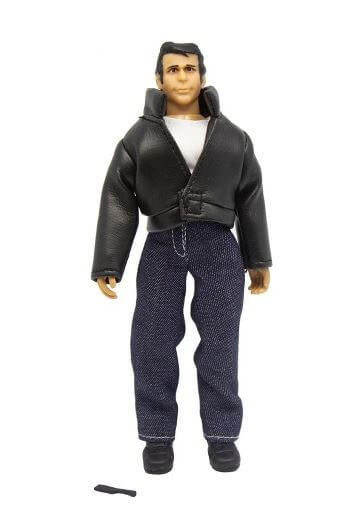 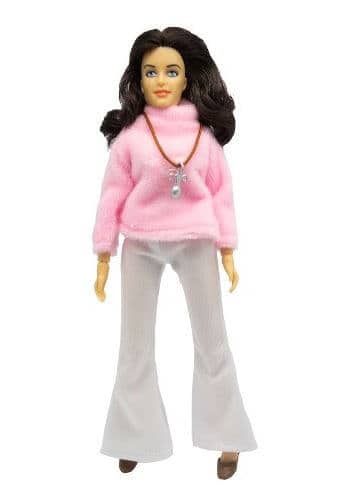 Not shown on the Target website are figures like  Tootie from “Facts of Life,” Piper from “Charmed,” Year One Batman, and Dracula. 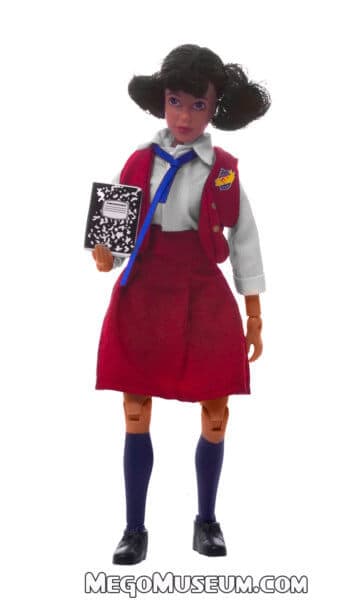 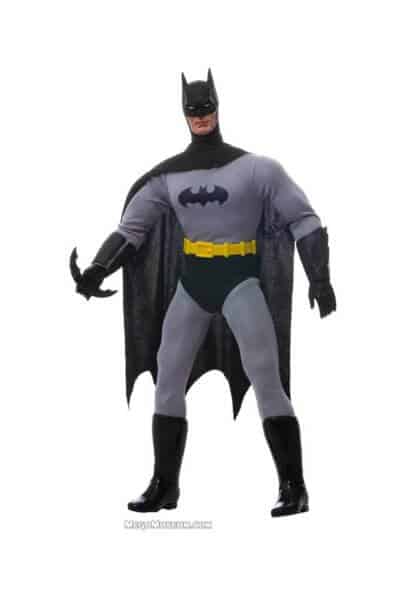 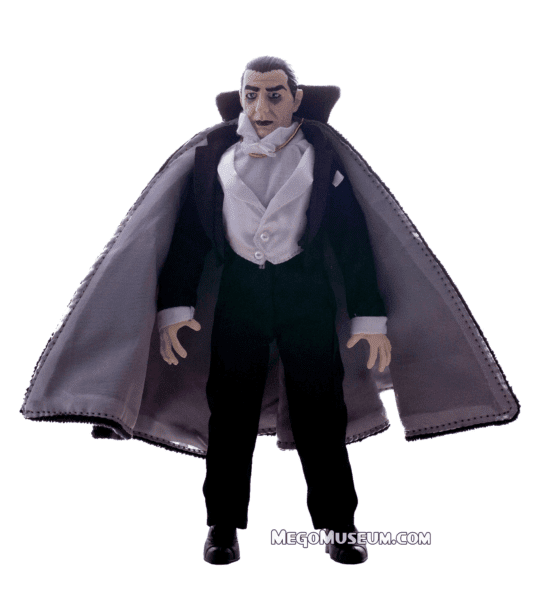 Mego Museum lists these figures as “wave 1,” suggesting that there are more to come.

Where you a Mego kid? Which figure(s) were your favorite(s)?