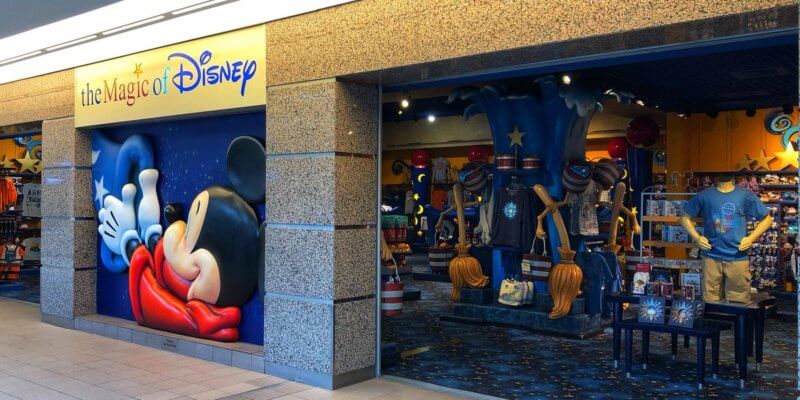 Walt Disney World vacationers and locals who fly in and out of Orlando International Airport can expect a change in their Disney-centric experiences as of tonight. The gateway transportation hub announced today via its official Twitter account that the popular Magic of Disney merchandise shop would be closing to make way for an expansion to the West Security Checkpoint.

The Magic of Disney was described as follows on Orlando Airport’s official website: “Bring home a piece of the magical world of Disney with an array of accessories and apparel featuring some of the most beloved childhood characters of all time.” In its absence, MCO suggests visiting Disney’s Earport near the Hyatt Atrium, and reassures passengers that a new Disney Store is expected to arrive in a different location in the spring of next year.

Heads up, passengers! the Magic of Disney store near the Gates 1-59 security area is scheduled to close this evening. The space will be used for the upcoming West checkpoint expansion. Meantime, passengers can visit Disney’s Earport near the Hyatt atrium. pic.twitter.com/RXjWyVim17

Good news though, Disney fans. More magic is coming and a brand new Disney store is expected to arrive on that end of the terminal in early spring 2019. ✨

For more information on Orlando International Airport, be sure to visit the official Orlando Airports website.

Comments Off on Magic of Disney shop closing tonight at Orlando Airport, will be replaced by new Disney Store in different location