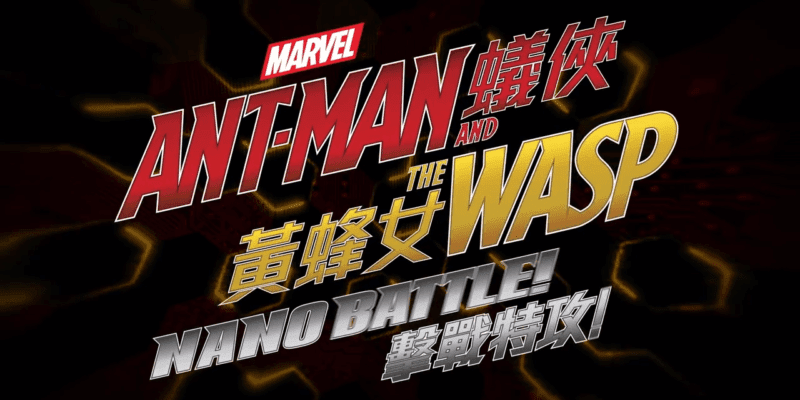 The name was shared in this new video featuring “Ant-Man and the Wasp” stars Paul Rudd and Evangeline Lilly discussing the attraction. “You are about to join a heroic battle,” the superhero duo says. “Are you ready?” Rudd and Lilly will also appear in the attraction when it opens next year.

In May, Disney shared this concept art for the Ant-Man and the Wasp attraction: 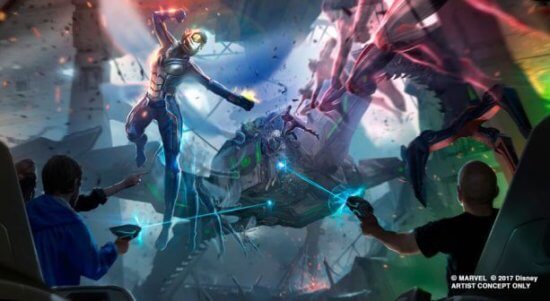 “When a routine trip to the S.H.I.E.L.D. Science and Technology Pavilion at Stark Expo takes an unexpected turn, guests join forces with Ant-Man and The Wasp in S.H.I.E.L.D.’s state-of-the-art vehicle to fight against Arnim Zola and his army of Hydra swarm-bots in a heroic battle,” says Disney.

Ant-Man and the Wasp: Nano Battle! is scheduled to open in 2019 and new experiences will arrive at Hong Kong Disneyland almost every year through 2023 as part of their current expansion.

Comments Off on Hong Kong Disneyland reveals Ant-Man and the Wasp: Nano Battle! as name for upcoming Marvel attraction