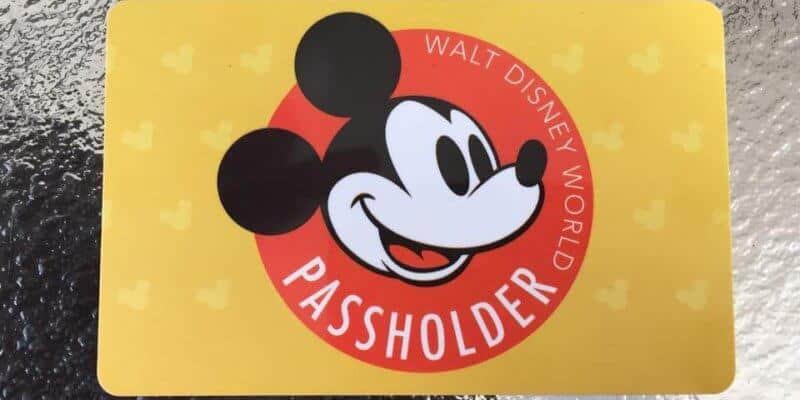 A blackout period for those Passholders went into effect on June 4, but Disney is now allowing admission to all four theme parks through June 29 instead. Starting June 30, when Toy Story Land opens at Disney’s Hollywood Studios, Silver and Weekday Select Annual Passholders are blocked through August 9.

Weekday Select Passholders are still blocked out on Saturdays and Sundays in June, per their usual restrictions. 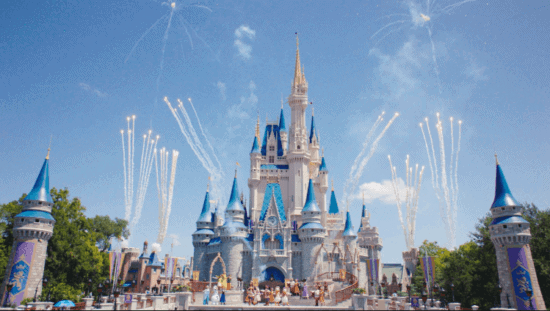 To check on blackout dates for all types of Annual Passes, visit the Walt Disney World website.