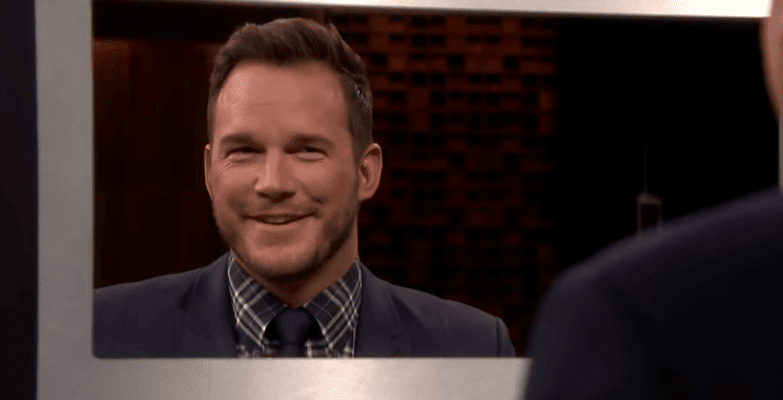 Chris Pratt is a man of many talents. Whether he’s running from dinosaurs or saving the galaxy, the action star always finds a way to impress. That list of talents has recently expanded to include tricking Jimmy Fallon and beating him at his own game.

Pratt appeared on “The Tonight Show starring Jimmy Fallon” and played the talk show host in one of his recurring games: Box of Lies. The result was another hilarious contest of trickery and deception.

The game consists of the two competitors looking into a box filled with some sort of ridiculous item and either truthfully describing it to the other player, or completely making something else up. It’s then on the other player to determine whether the description was the truth or a lie. Apparently, Pratt is very good at this.

You can see Pratt put some of his other talents to work as he takes on his prehistoric foes when “Jurassic World: Fallen Kingdom” roars into theaters June 22.