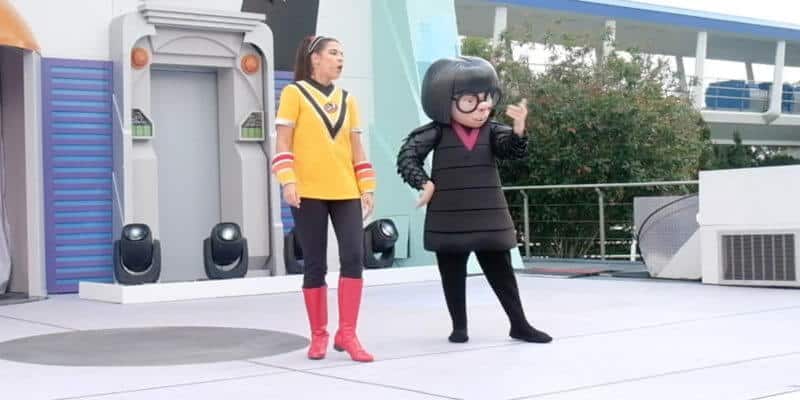 This new celebration lets guests to Magic Kingdom interact with their favorite characters from Disney/Pixar’s “The Incredibles.” And the celebration also features the Super Party Time stage show, which features some of the film’s famous stars! And as part of this new addition, for the first time ever Edna Mode has made her way to Walt Disney World!

Be sure to see Super Party Time stage show and meet all of these incredible characters at the Incredible Tomorrowland Expo, taking place at the Rocket Tower Plaza stage from May 25 – September 3. 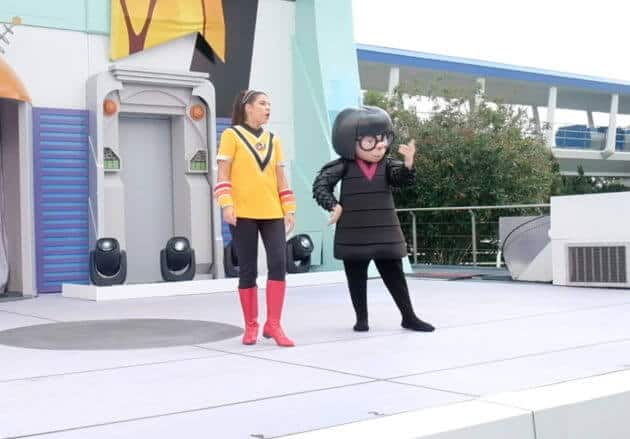 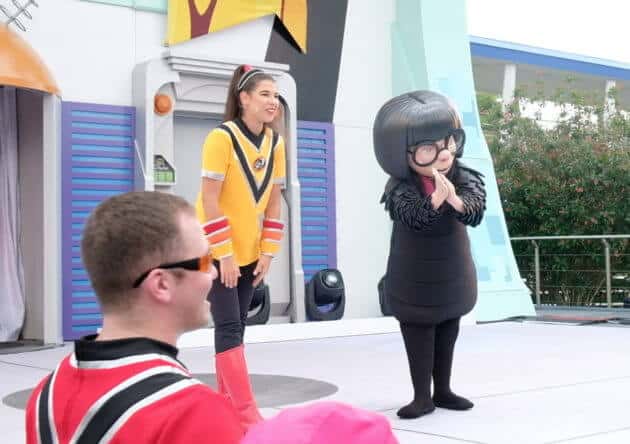 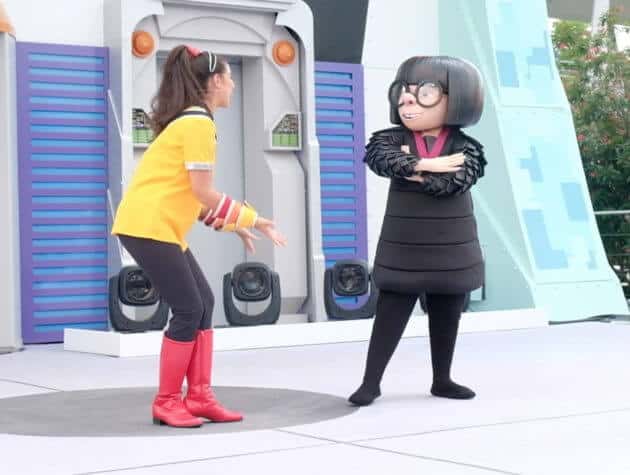 Comments Off on VIDEO: Edna Mode makes a stylish debut at Walt Disney World for the Incredible Tomorrowland Expo