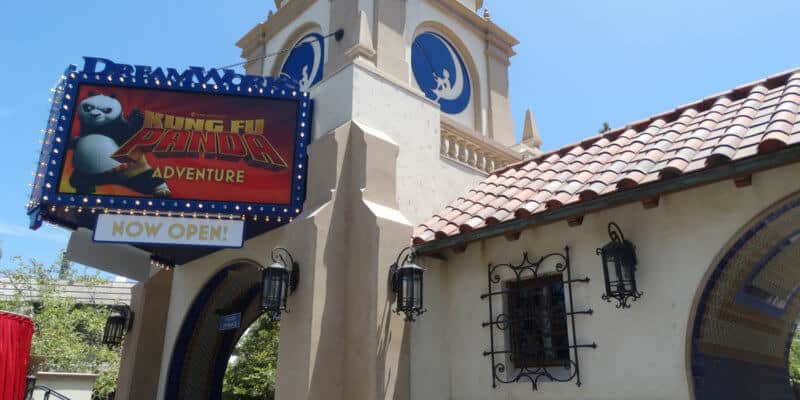 A martial arts display and dragon warrior parade also helped ring in the occasion Thursday morning as the state-of-the-art new show has now officially opened its doors to guests after a brief soft-opening period through the past couple weeks. DreamWorks characters from “Shrek,” “Madagascar,” and “Trolls” were also on hand to congratulate Po, who demonstrated his Kung Fu prowess for the enthusiastic crowd.


Inside the DreamWorks Theatre, attendees were welcomed to experience the “Kung Fu Panda” show, which features some jaw-dropping special effects, plenty of hilarious gags, and even a few surprise appearances by the other aforementioned DreamWorks characters.


“As our portfolio expands, we are thrilled to bring exciting new entertainment options to our guests,” said Universal Studios Hollywood president and COO Karen Irwin. “‘Kung Fu Panda: The Emperor’s Quest’ is a fun, spirited story and the ideal attraction to kick-start [our] collaboration with DreamWorks Animation.”

DreamWorks Theatre and “Kung Fu Panda: The Emperor’s Quest” are now open to guests at Universal Studios Hollywood in Universal City, California. Be sure to visit the park’s official website for more information and advance ticketing resources. 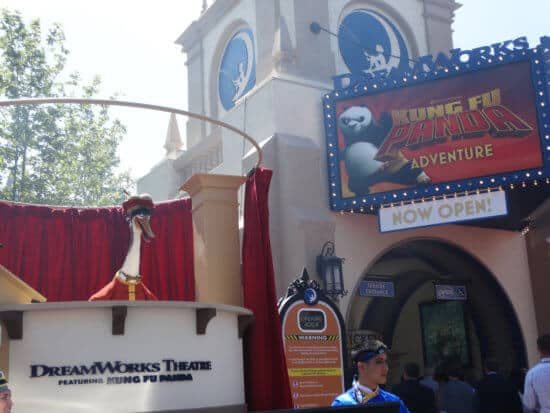 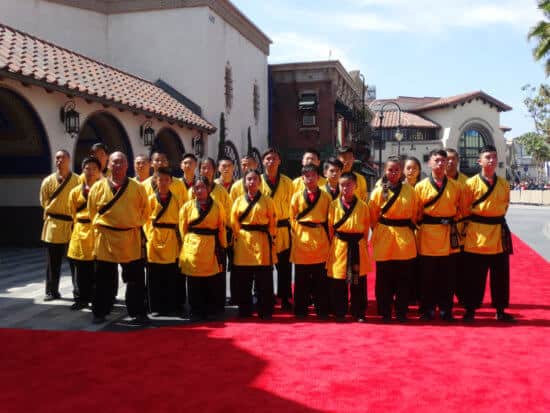 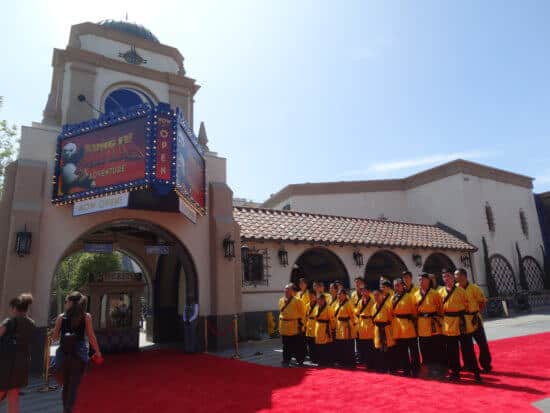 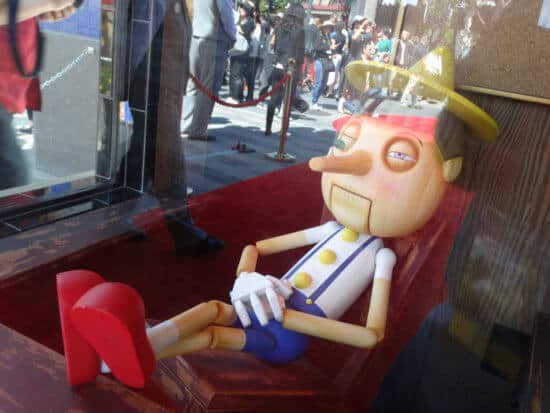 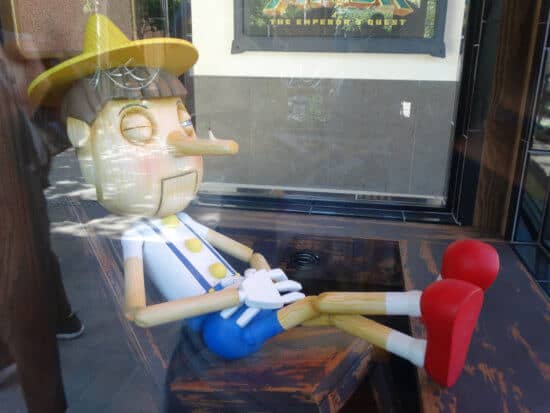 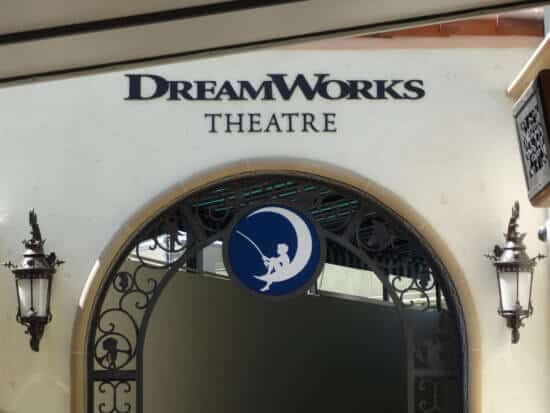 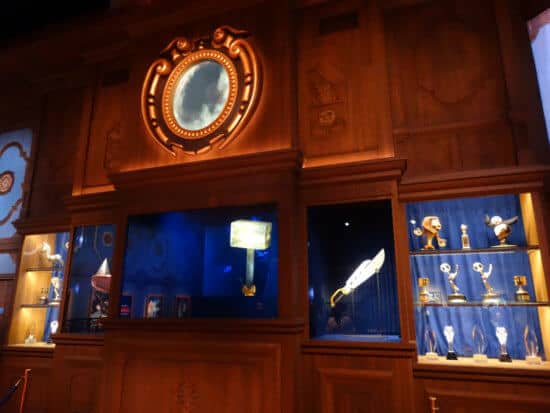 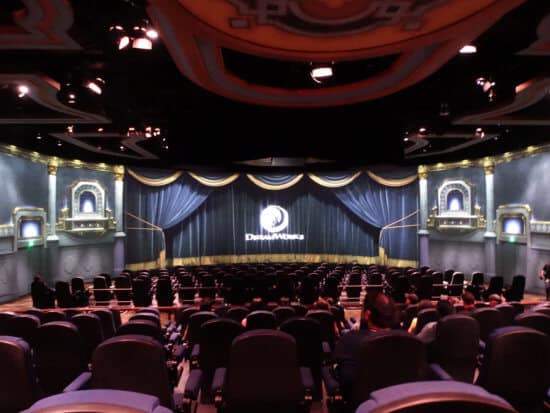 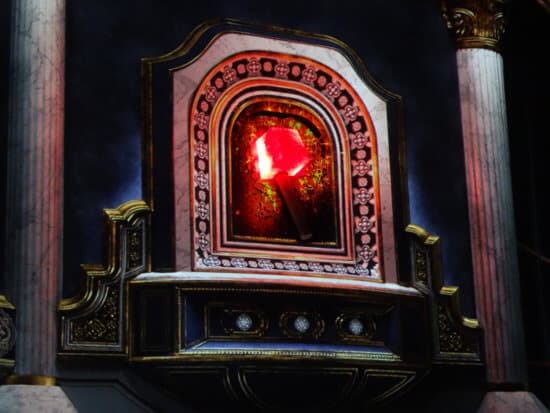 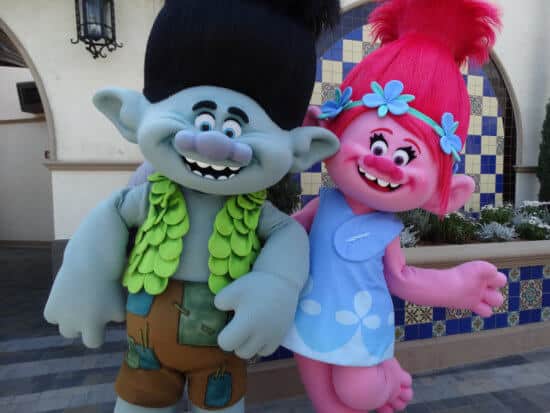 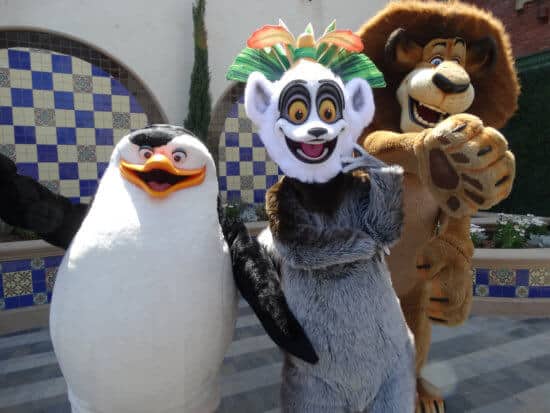 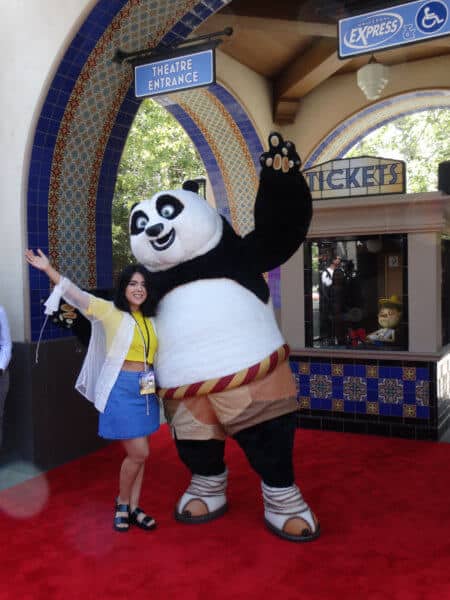 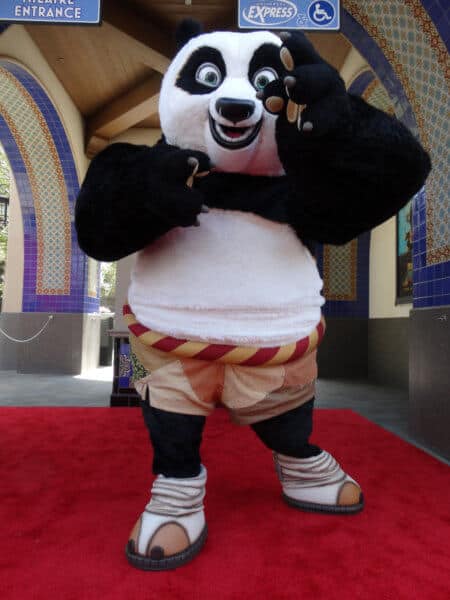 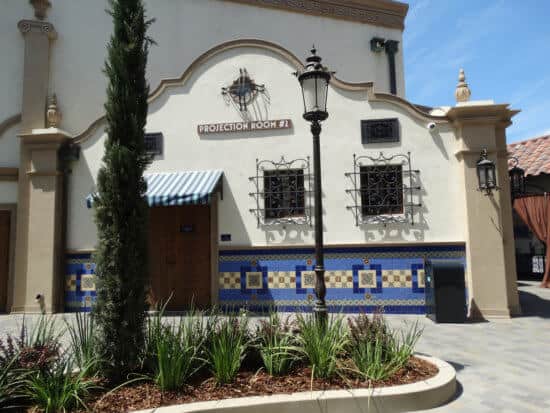 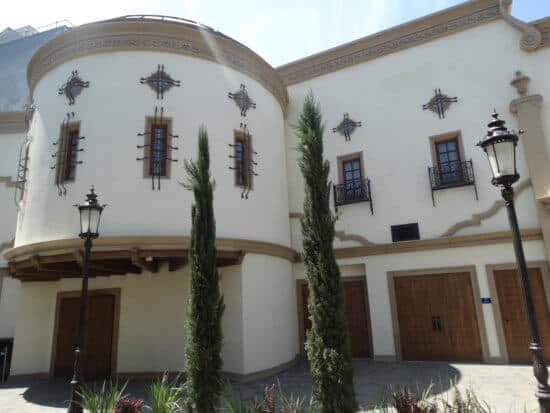 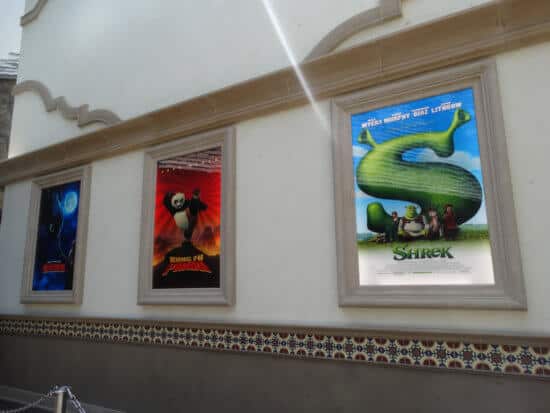 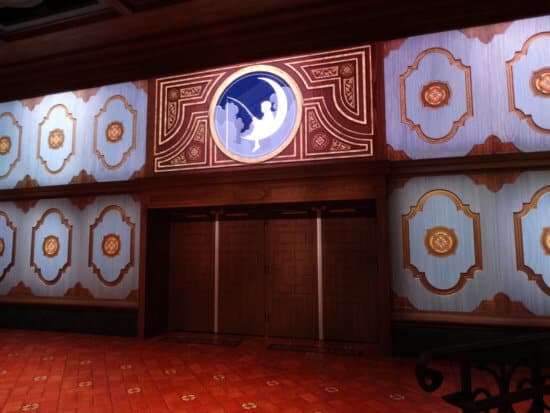 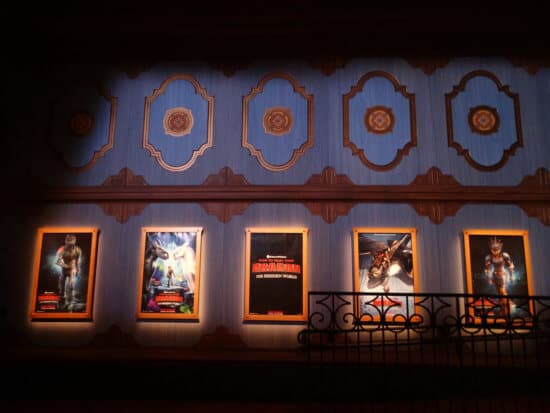 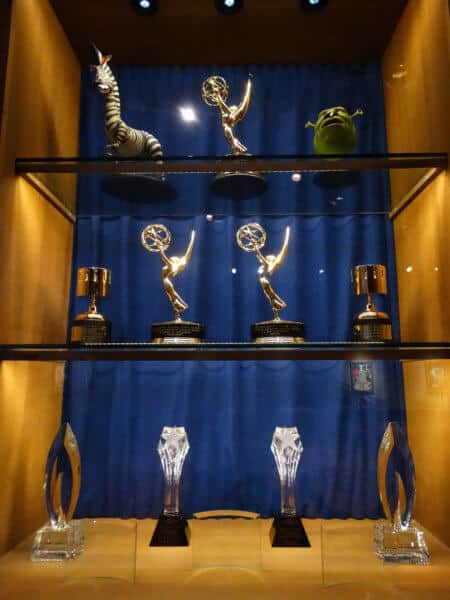 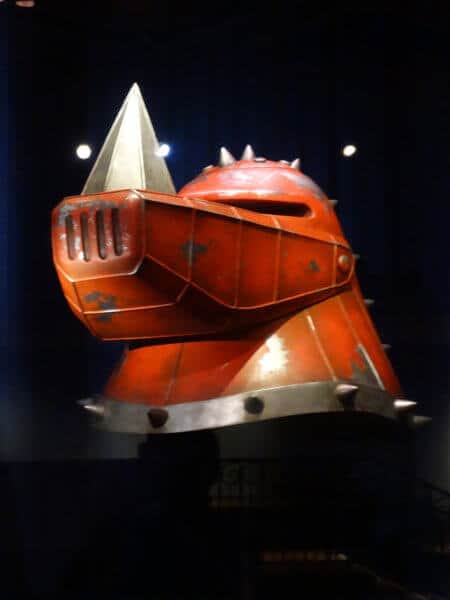 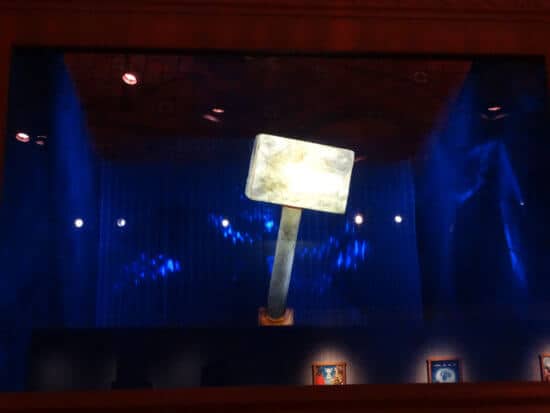 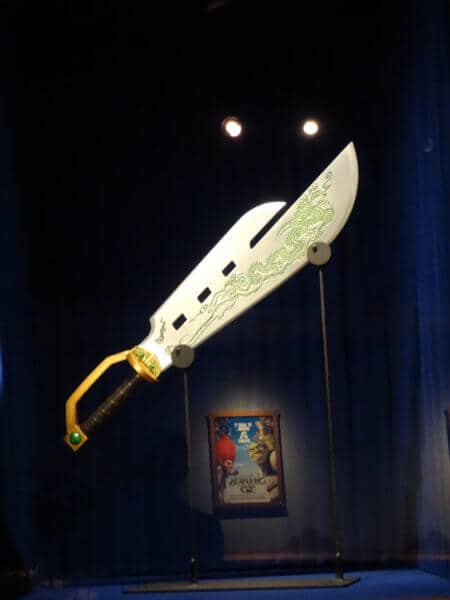 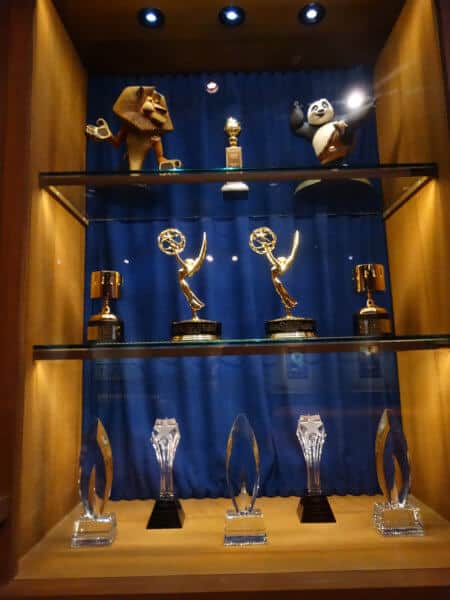 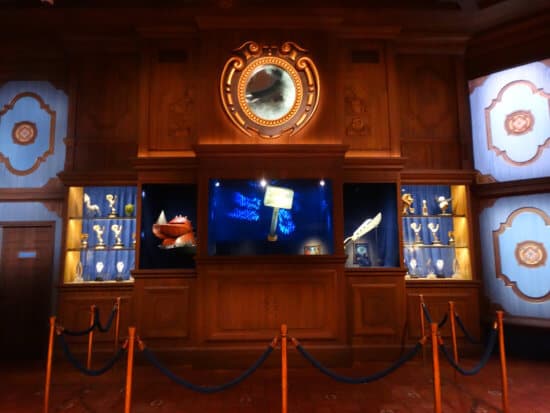 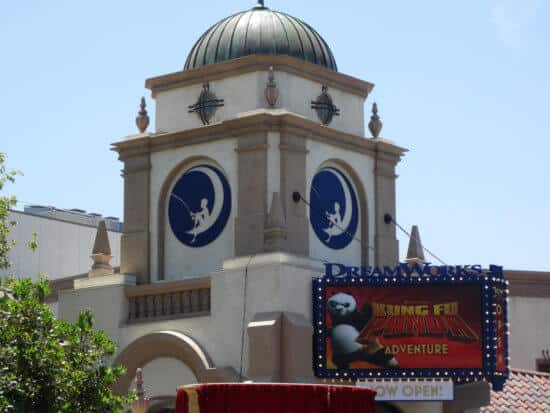 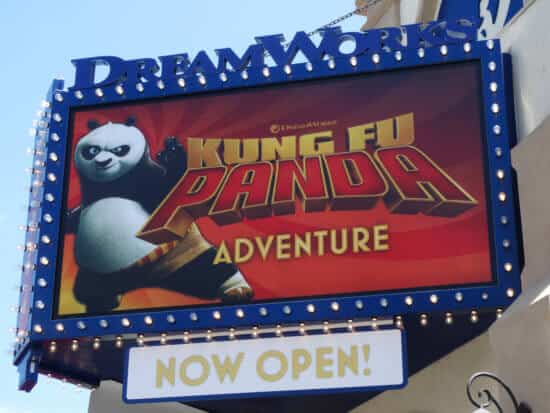 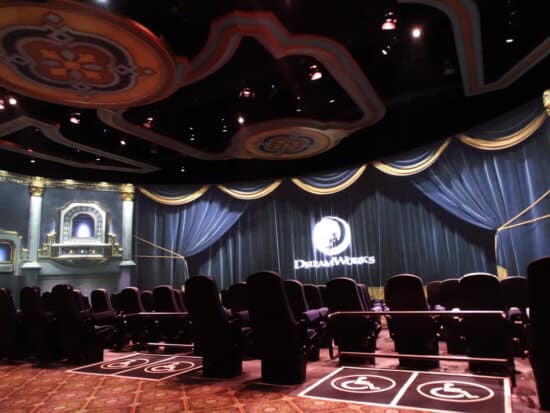