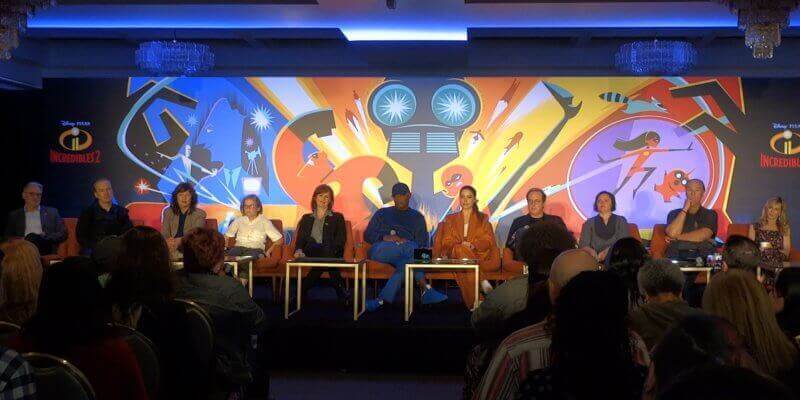 We’re just a week away from the highly-anticipated release of Disney/Pixar‘s new sequel “Incredibles 2,” and this afternoon saw the sure-to-be-blockbuster movie’s cast and creative team assemble on stage together for a forty-minute press conference in Los Angeles, California.


Also on display at today’s press junket were a wide variety of collectibles, apparel, and toys that make up the merchandise offerings for “Incredibles 2.” 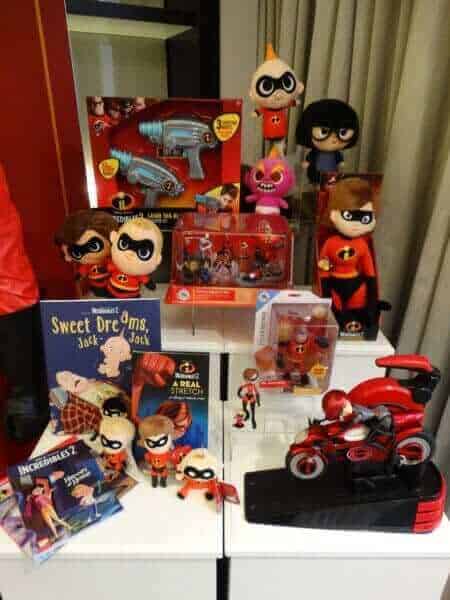 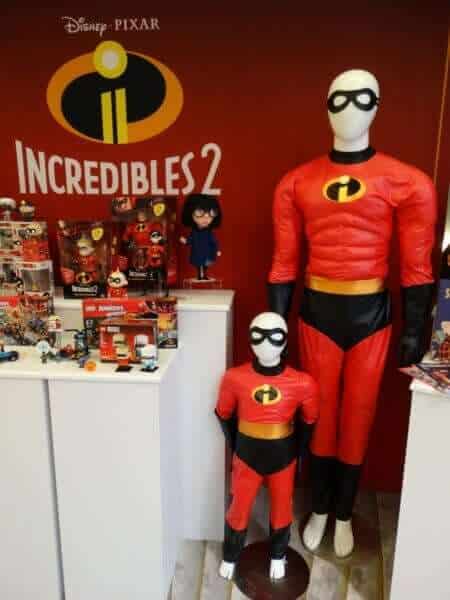 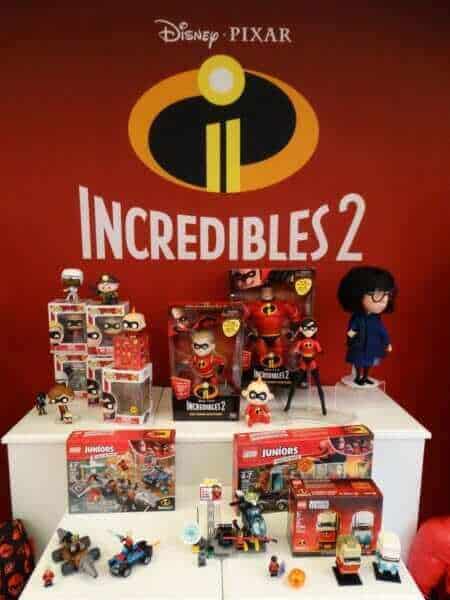 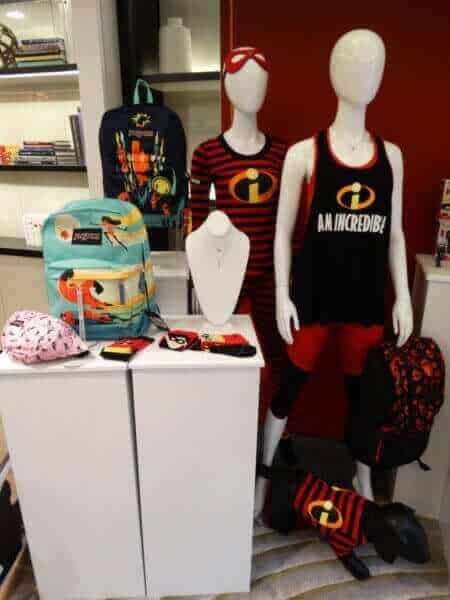 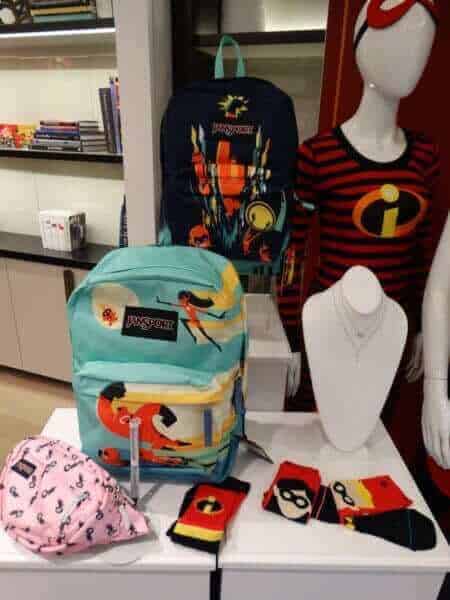 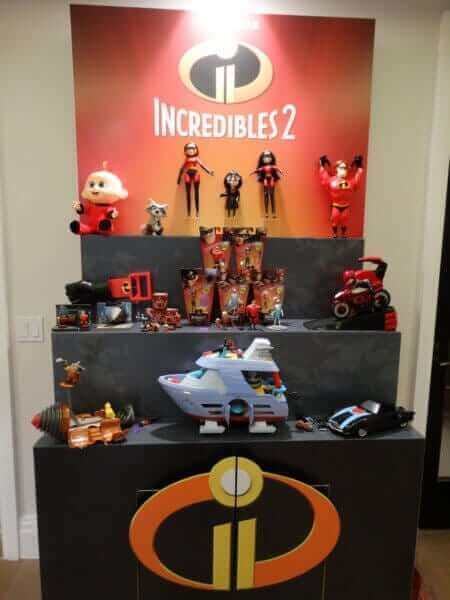 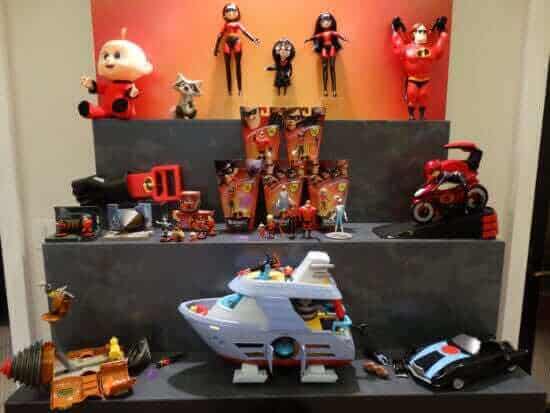 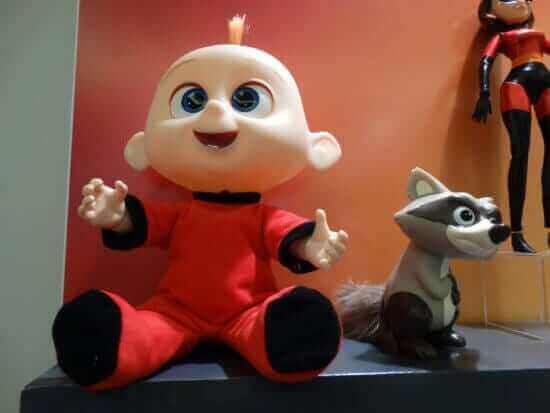