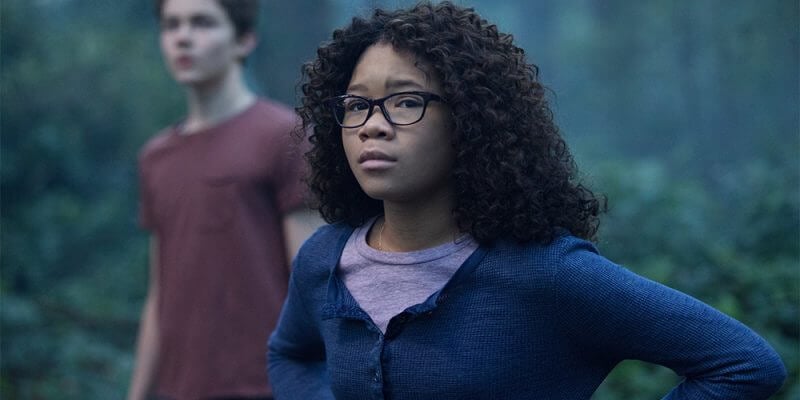 Storm Reid is Meg Murry and Levi Miller is Calvin O’Keefe in Disney’s A WRINKLE IN TIME.

Disney is known for creating critically acclaimed box office smash hits, but not every film is going to live up to that impossible standard. So it should come as no surprise that “A Wrinkle in Time” is the latest addition to Screen Junkies’ “Honest Trailers” series.

“A Wrinkle in Time,” which hit theaters in March, was one of the few underwhelming Disney movies in recent memory and Screen Junkies made sure they hammered home that point in the film’s “Honest Trailer.”

The video points out similarities between the film and “Family Guy,” the bizarre and unexplained nature of some of the characters and of course the overly trippy visuals of the film.

To see Honest Trailers for other films, including “Black Panther” or any of the other movies the series has targeted, head over to the official Screen Junkies YouTube page.