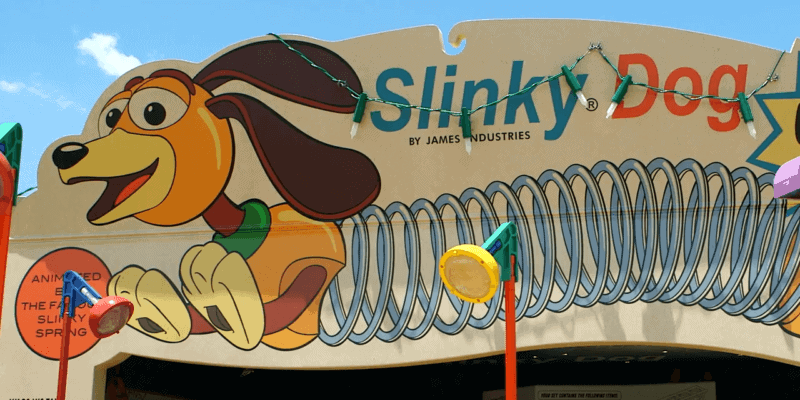 The highly-anticipated Toy Story Land has its grand opening at Disney’s Hollywood Studios on June 30, and today Disney shared another look at the nearly-completed land.

In this video, Walt Disney Imagineers discuss the incredible teamwork required to bring the Toy Story-themed attractions to life. Various departments at Walt Disney Imagineering came together to create Toy Story Land, from the twists and turns of Slinky Dog Dash to the smaller graphics found throughout the land.

For more details on the new land, you can find our coverage here.