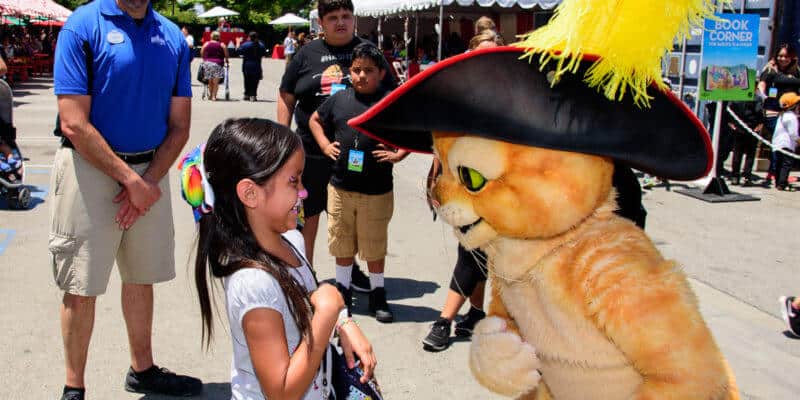 As one of the most popular theme parks in Southern California, Universal Studios Hollywood regularly gives back to the Los Angeles-area community by hosting charitable events such as this past weekend’s annual “Christmas in Spring.” On Saturday, hundreds of volunteers from the park’s staff of team members joined with the nonprofit organization MEND (Meet Each Need with Dignity) in Pacoima to bring food and fun to local underprivileged families.

One thousand guests participated in the event, which saw appearances by Minions from the “Despicable Me” franchise, Puss in Boots from “Shrek,” King Julian from “Madagascar,” Scooby-Doo with his pal Shaggy, and even Santa Claus. 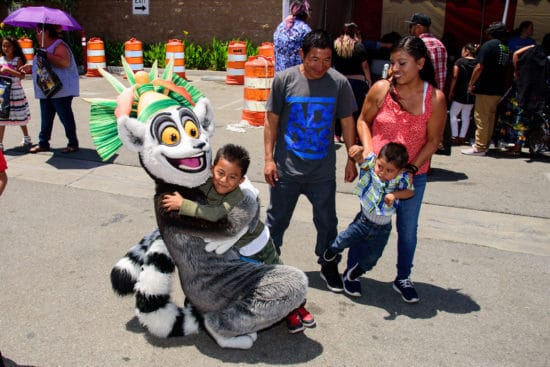 “‘Christmas in Spring’ is a charity event sponsored by Universal Studios Hollywood and it’s ‘Discover A Star’ Foundation. The Foundation provides grants to deserving organizations whose initiatives help individuals and families to achieve more productive and fulfilling lives.”

This marked the 27th year of the “Christmas in Spring” event, which has provided assistance to over 16,000 poverty-stricken individuals in Universal Studios Hollywood’s neighboring San Fernando Valley. The afternoon also included custom-prepared meals, entertainment from a live DJ, carnival games, and face painting for children.

For more information on Universal Studios Hollywood’s Discover A Star Foundation, be sure to visit the charitable organization’s official website. 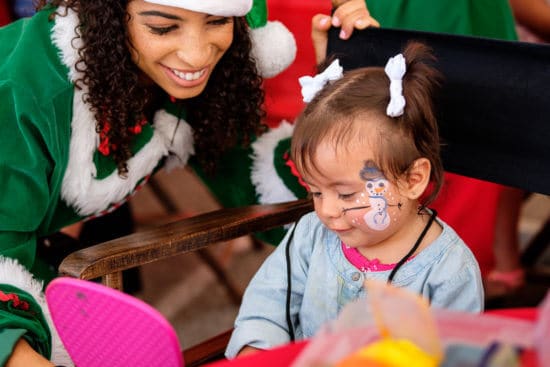 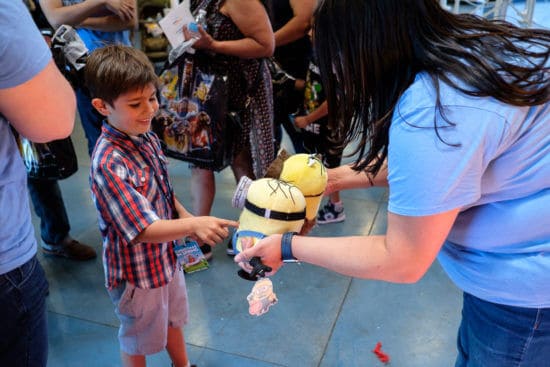 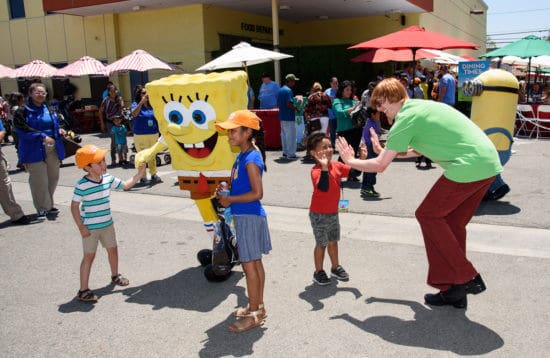 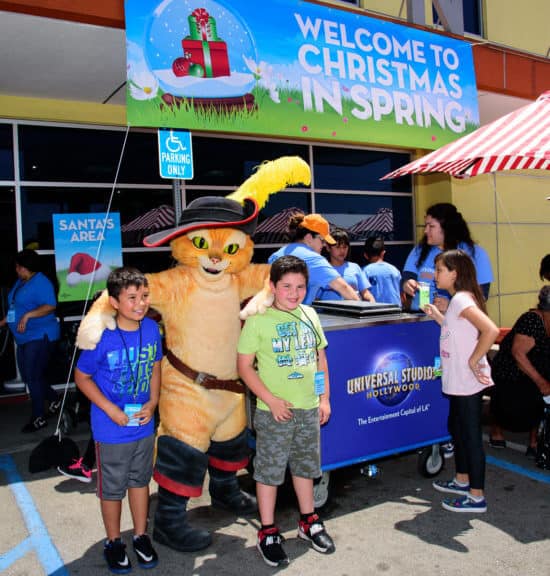 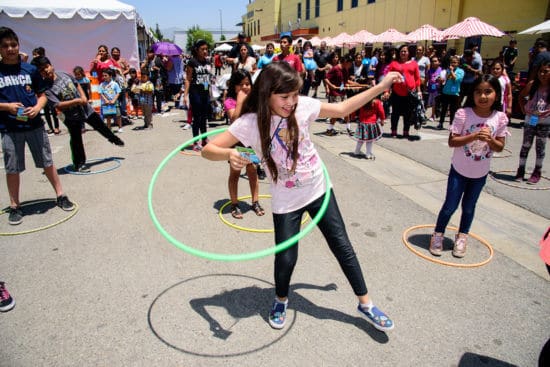 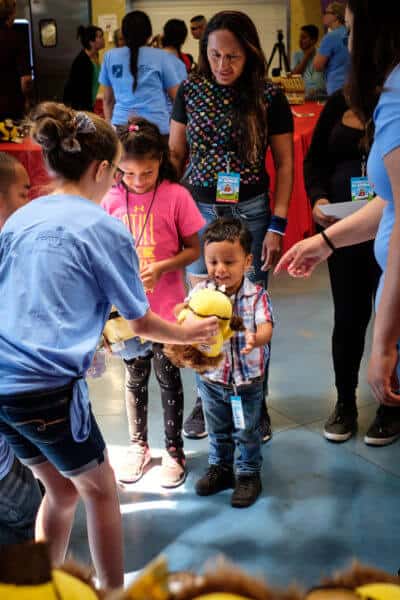 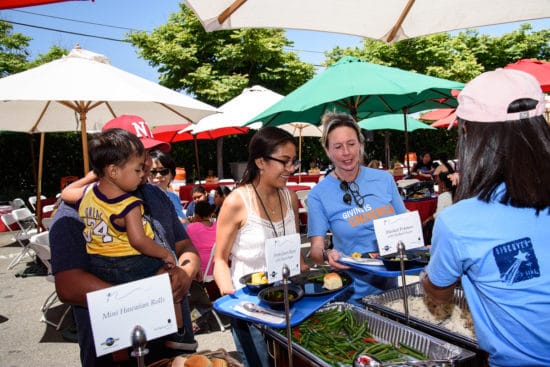 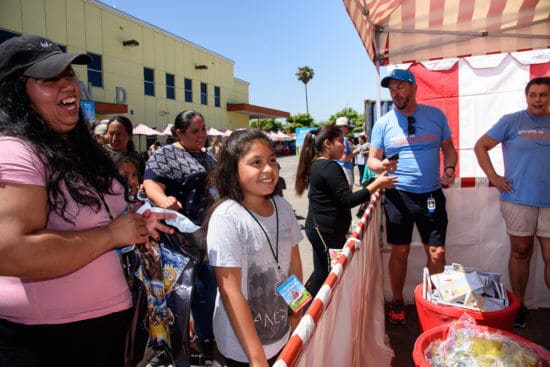 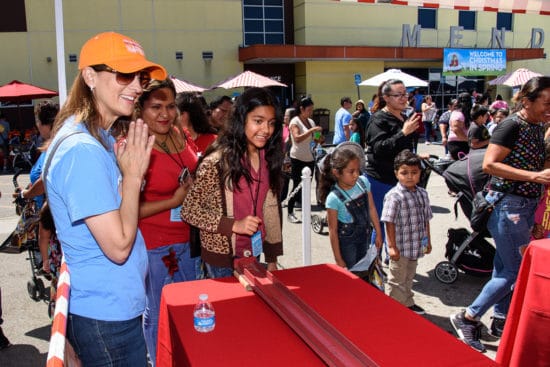 All photos by Moses Sparks for Universal Studios Hollywood.