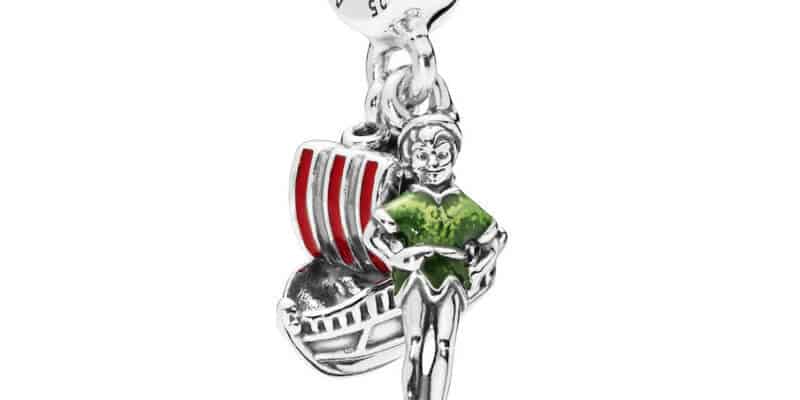 Disney’s “Peter Pan” celebrates its 65th anniversary this year, and in honor of the occasion, the Disney Parks Collection by PANDORA has a set of three new park-exclusive charms.

The adorable Peter Pan charm joins two other charms inspired by it’s a small world and Fantasyland in Magic Kingdom. The new charms arrive at both Disneyland and Walt Disney World Resort starting on June 4. 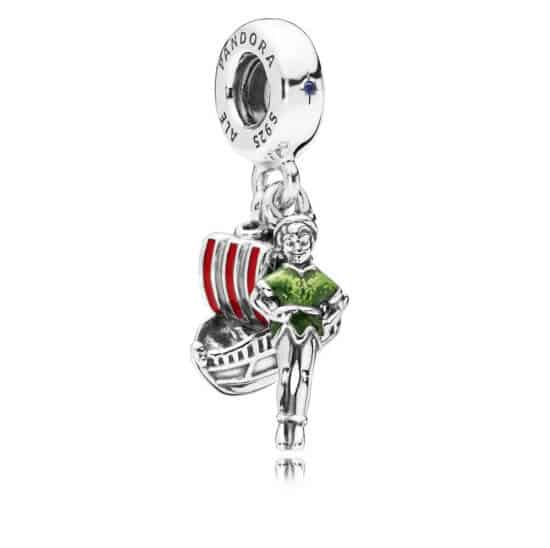 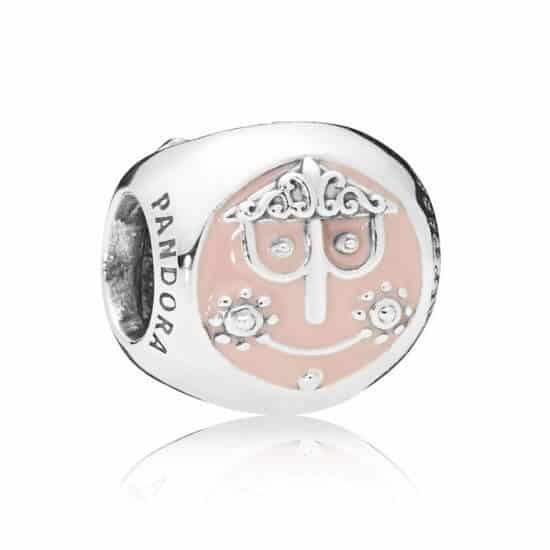 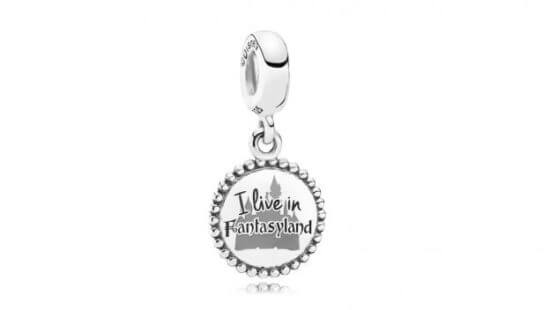 You can purchase these Disney Parks Collection charms by PANDORA as a set of three at the following locations: