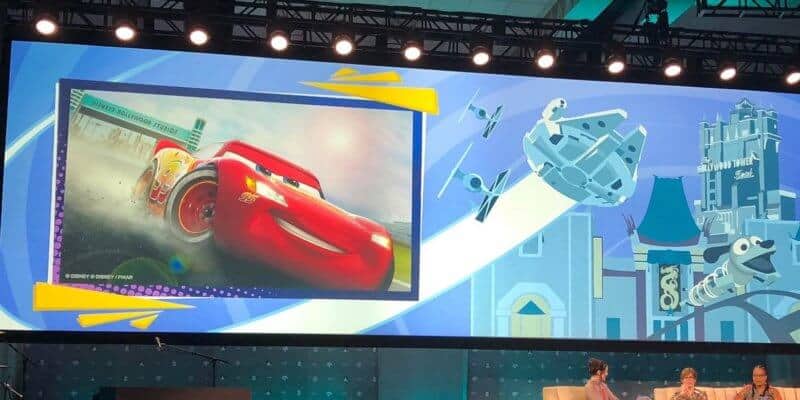 “Lightning McQueen’s Racing Academy will welcome you inside the world of Pixar’s Cars films, bringing you face to face with racing legend Lightning McQueen. You’ll be part of the next generation of rookie racers, and you’ll learn the rules of the road from Lightning’s years of experience. This will be the untold story of Lightning McQueen – as told by Lightning McQueen!” says Disney. After the show, guests can snap a photo with trainer-turned-racer Cruz Ramirez outside the Academy.

“Lightning McQueen, he’ll be bringing the world of ‘Cars’ to our guests. He’ll also be assisted by our friends Mater and Cruz Ramirez. It’ll be a show unlike anything that we’ve got anywhere else. This is going to be so exciting.” 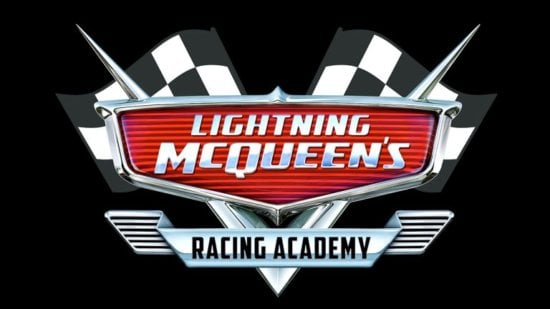 “McQueen has learned a lot over the years, and some of his experiences he brings to us. Things don’t go quite as well as we expect. We’re rookie racers, and it’s just going to be one of those up-close-and-personal experiences with him. That will be here next year.”

At Lightning McQueen’s Racing Academy, located near Rock ‘n’ Roller Coaster, you’ll come face-to-face with racing legend Lightning McQueen, who is excited to showcase what he’s learned over the years with you – the next generation of rookie racers. Of course, as Lightning McQueen has discovered throughout his career, things don’t always go according to plan, and he has to think fast to get back on course. With friends Tow Mater, Cruz Ramirez and the gang from Radiator Springs on his side, Lightning gears up for the challenge.