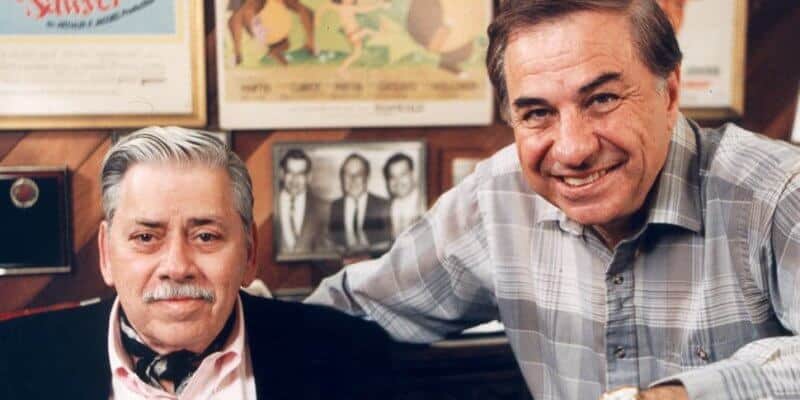 Disney has a very long history of creating movies, characters, stories and destination that we have all come to know and love. Another thing Disney has created over the years that ties all the others together is memorable music, that has in one way on another become the soundtrack to our lives.

Some of Disney’s most iconic music – including “It’s a Small World” and the soundtracks of “Mary Poppins,” “The Jungle Book,” and more – has come from the legendary duo, the Sherman Brothers. The two talented songwriters worked alongside Walt Disney to create many of the famous ditties from the golden age of Disney movies and theme parks.

Next week, the Academy of Motion Picture Arts and Sciences will honor Robert and Richard Sherman by presenting “The Sherman Brothers: A Hollywood Songbook.” 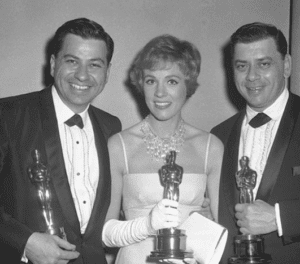 To get an idea of what you can expect to see at “The Sherman Brothers: A Hollywood Songbook,” take a look at the video below of Richard Sherman performing “Feed the Birds” at D23 Expo 2013.

“The Sherman Brothers: A Hollywood Songbook” will be held at the Samuel Goldwyn Theater in Beverly Hills, California on Wednesday, June 20. Tickets for the event are sold out but a there will be a stand-by line at the theater’s west doors with stand-by numbers being given out at approximately 5:30 PM.

To see the rest of the Academy’s Summer event lineup, be sure to visit their website.