By now, we all know Disney-Pixar creates incredible stories with lovable characters, memorable antagonists and stunning visuals that play to all of our emotions and keep us coming back for more. Sometimes though, just one movie doesn’t tell the whole story and doesn’t give us enough of our favorite characters.

Disney-Pixar’s latest masterpiece is the long-awaited sequel “Incredibles 2,” and it is another addition to the animation studios’ list of successful sequels. Just where does it fit into that list though? Let’s take a look at all of Disney-Pixar’s sequels, from worst to best. 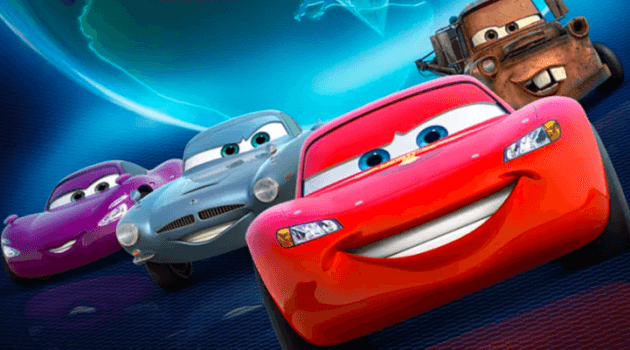 Let me preface this by explaining that I am of the opinion that Pixar has never made a truly bad movie. That being said, I have found every Pixar film to be more enjoyable than “Cars 2.” This follow up to the popular film “Cars” took a strange turn and gave us a story way outside the realm of the rest of the franchise. That’s why it comes in at the bottom of the list. 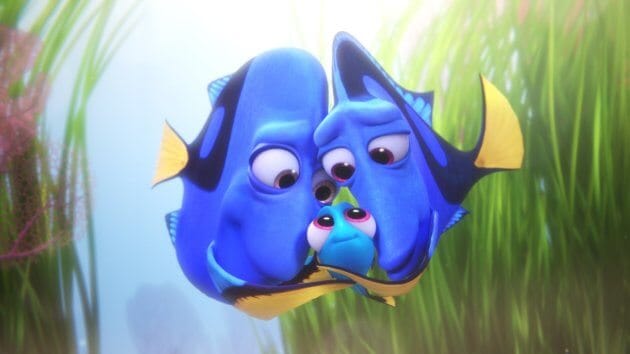 Like I said, no bad movies. “Finding Dory” is a very entertaining film that brings us more of the characters we loved from “Finding Nemo,” introduces some lovable new ones and gives us a great backstory for Dory. It just didn’t quite live up to the impossibly high standard set by “Finding Nemo.” 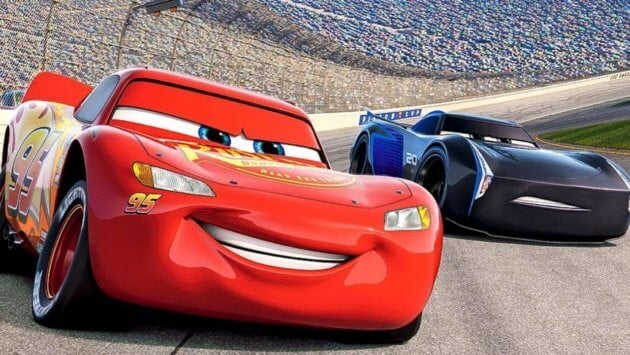 The “Cars” franchise probably would have been better off had this been the only sequel. It gets back to the racing world that was introduced in “Cars” and gives us a heartfelt story to round out the Lightning McQueen saga, while introducing some new characters we would love to see more of. 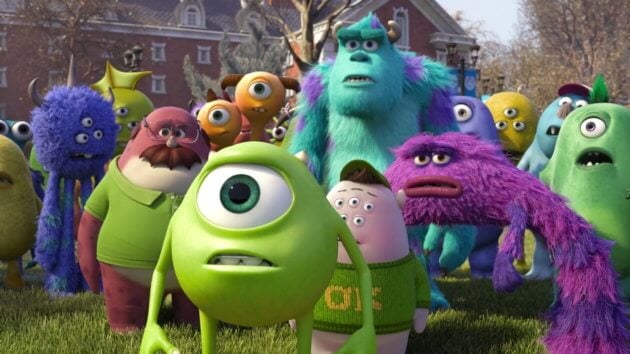 Much like just about every other Pixar film, “Monsters Inc.” set the bar extremely high. While “Monsters University” may not have passed that bar on the story front, it did prove to be just as funny (if not funnier) that its predecessor. Any movie with Mike and Sulley is going to be fun. 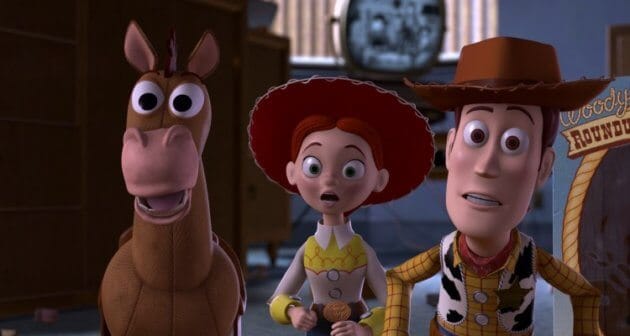 Talk about a tough act to follow. “Toy Story” was the first (and in my opinion still the best) Pixar movie. Creating a sequel for a movie that good is no easy task. And yet, “Toy Story 2” is a perfect continuation. It plays off the dynamic of the first film while telling a very different story with a very different problem. Not to mention, it includes one of the most heart-wrenching scenes in any Pixar film (Jessie explaining her history with Emily).

If you haven’t seen it yet, yes, it’s that good. “Incredibles 2” might actually be the only film on this list that surpasses its predecessor. This film expands on the story of the first one, giving us more time with each character and telling a very compelling story. Not only is this one of Pixar’s best, it’s one of the best superhero movies ever made. 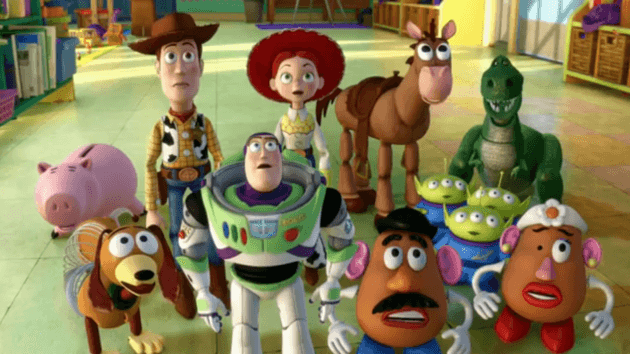 This one is going to be nearly impossible to dethrone. “Toy Story 3” was another perfect continuation of the story and in the end, it proved to be the perfect conclusion. Obviously, that won’t be the case after we see “Toy Story 4,” but the tear-jerking ending to this film brought everything from the previous two films together in such a perfectly real way that we could all relate to. So long, partner.

You can see where “Incredibles 2” ranks among all the Disney-Pixar sequels on your list when it hits theaters June 15.

Comments Off on It’s Good to be Back: Ranking all 7 beloved Disney-Pixar sequels