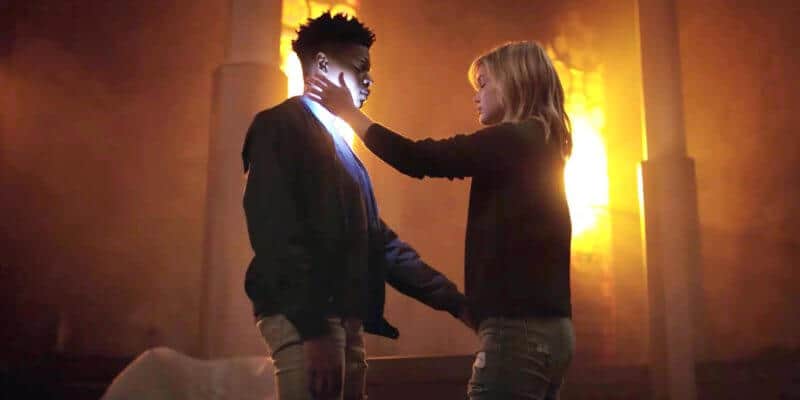 With the Marvel Cinematic Universe growing at a rapid pace, it can be very easy to lose track of who’s who and the abilities everyone has. With several movies every year and multiple tv shows spanning several outlets, there’s a lot to keep track of.

The newest addition to the Marvel Cinematic Universe comes to the small screen this week when “Cloak & Dagger” premieres on Freeform. The teen drama tells the story of two young enhanced individuals who try to understand their abilities and why the two of them are linked.

Here’s everything you need to know about Marvel’s “Cloak & Dagger”: 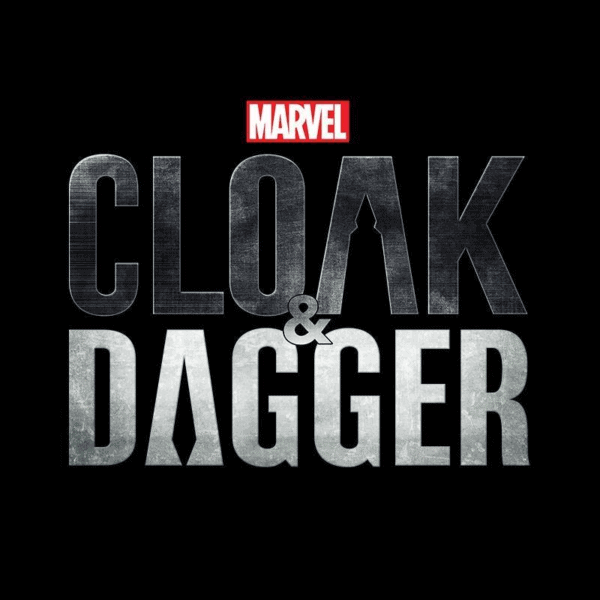 The Divine Pairing is set to make their television debut, but they have been a part of Marvel Comics since their first appearance in “Peter Parker, the Spectacular Spider-Man #64” back in 1982. They eventually got their own series in 1983. 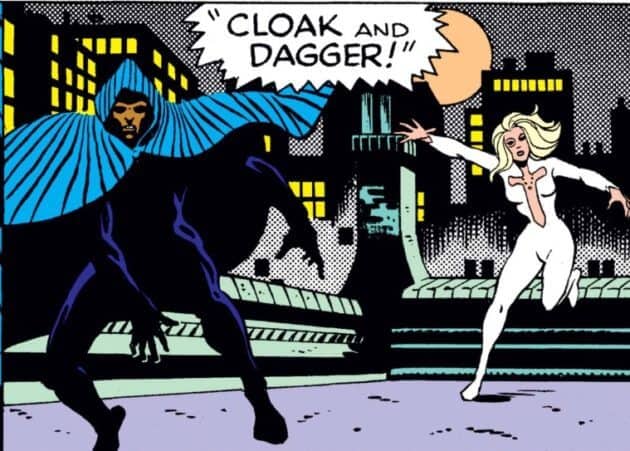 Troubled teens Tyrone Johnson and Tandy Bowen met on the streets of New York when a penniless Johsnon considered robbing Bowen. But when a different thief stole her purse, Johnson tackled him and returned the purse to Bowen instead. The two became fast friends.

After they were forcibly tested on by criminal chemist Simon Marshall, they began to notice special abilities. Johnson found himself engulfed in darkness and suffering from a strange hunger that was eased by the presence of Bowen, who was glowing with a bright light.

The two used their powers to kill Marshall and his goons, with Johnson engulfing them in darkness and Bowen leading them out a fifth-story window. 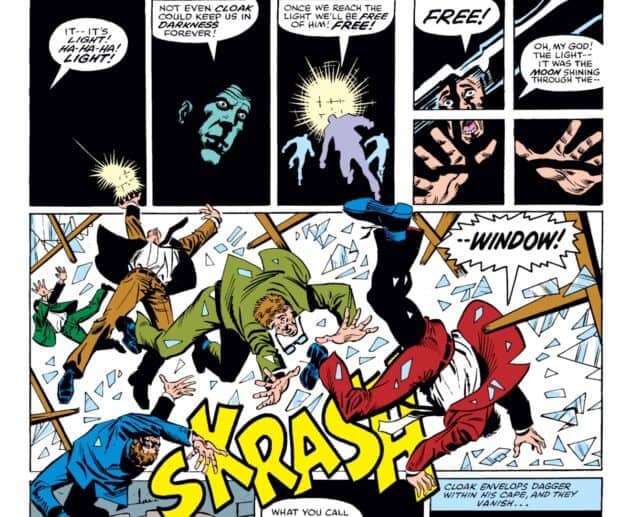 The two decided to use their powers for a war on drugs as merciless vigilantes, but along the way Bowen became less ruthless. She tried to get Johnson to follow that lead, but his powers required him to consume living beings in the darkness, making it more difficult for him to resist killing. Bowen’s light could satisfy his hunger temporarily, making it important for the pair to work together at all times. 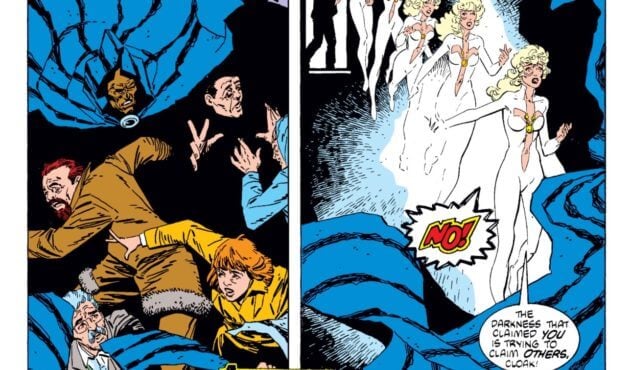 The two heroes eventually worked their way up to the big leagues, fighting alongside the Avengers and even joining Team Cap during Civil War.

Obviously, Cloak and Dagger have already missed out on the MCU’s Civil War, but that doesn’t mean they don’t have a big role to play in the future of the cinematic universe.

As is usually the case, there are likely to be some differences between the comic and the cinematic versions of the characters, but now you have an idea of what to expect when “Cloak & Dagger” premieres on Freeform June 7.