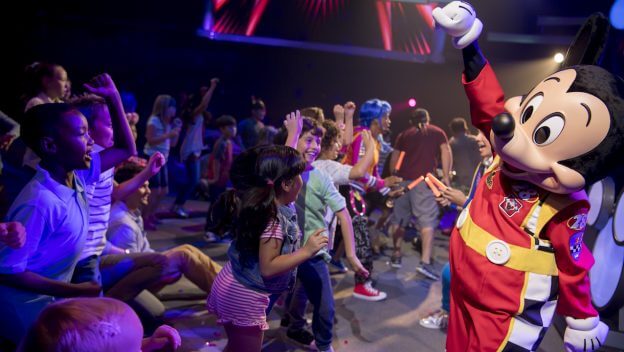 The high-energy experience is inspired by hit Disney Junior series,  including “Mickey and the Roadster Racers,” “Doc McStuffins,” “The Lion Guard” and the newest show, “Vampirina.” Disney Junior Dance Party is a musically-infused, interactive concert hosted by Finn Fiesta and a DJ. During the show, you and your little one will be involved in the fun, which includes live appearances from favorite characters, music from Disney Junior, and more.

This show also debuted at Disney California Adventure last year. You can watch the full show in our video below.

An exact opening date for the show at Disney’s Hollywood Studios has yet to be announced.