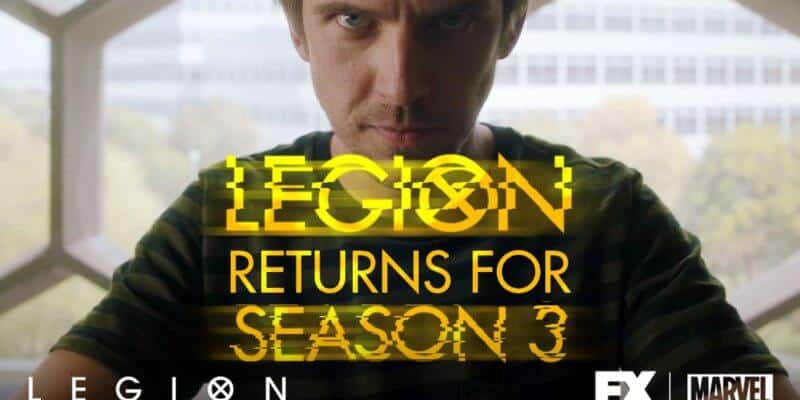 David Haller has some problems. The mutant son of Professor X, protagonist (and antagonist, maybe?) of FX‘s critically-lauded “X-Men” spinoff TV show “Legion” spent some time in a mental institution before joining forces with a team of other super-powered outcasts. Currently in its second season, “Legion” has now been renewed for a third batch of episodes.

“‘Legion’ has redefined the superhero drama and exceeded all expectations as the intensity and revelation build through the second season,” said Eric Schrier, Presidents of Original Programming for FX Networks and FX Productions. “We are incredibly proud of Noah Hawley’s achievement and are honored to continue the series as it pushes the boundaries of conventional television storytelling.”

“Legion” airs Tuesday nights on FX, with two episodes remaining in season two. The third season will begin in 2019.