At 1:30 PM at Magic Kingdom Park, Peter, Wendy, and the Lost Boys join invited Disney bounding guests for a mini “Follow the Leader” parade up and down Main Street, U.S.A. Be on the lookout for the dastardly Captain Hook, who’ll lead a crew of pirates. If you want to take part in Disney bounding, wear an outfit inspired by your favorite “Peter Pan” character. Guests must be pre-registered and invited to take part in the mini “Follow the Leader” parade, but all guests are encouraged to Disney Bound.

Later that evening, guests can enjoy a screening of “Peter Pan” during Movies Under the Stars, which takes place at multiple locations throughout the resort. Guests also receive a special “Peter Pan” 65th Anniversary Walt Disney Signature Collection poster, while supplies last. 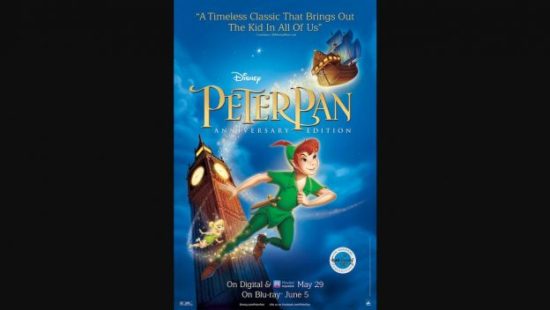 The Signature Collection edition of the movie, which was first released in 1953, includes over two hours of classic bonus features and never-before-seen extras. Special features include:

The Walt Disney Signature Collection edition of “Peter Pan” is available now on Digital and Movies Anywhere. It arrives on Blu-ray on June 5, and you can pre-order it here.

To get the “Peter Pan” fun started now, Disney shared this coloring sheet, which you can download here. 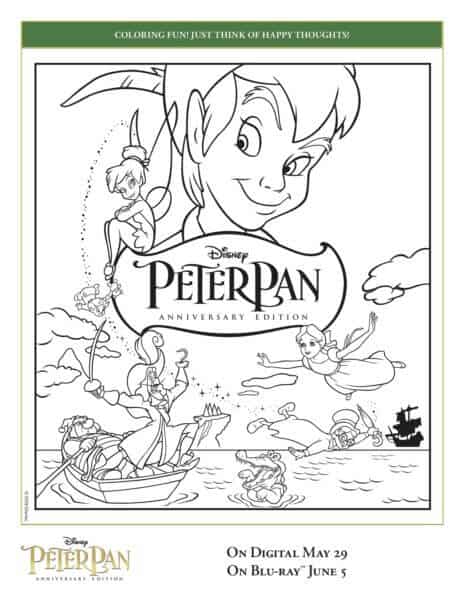