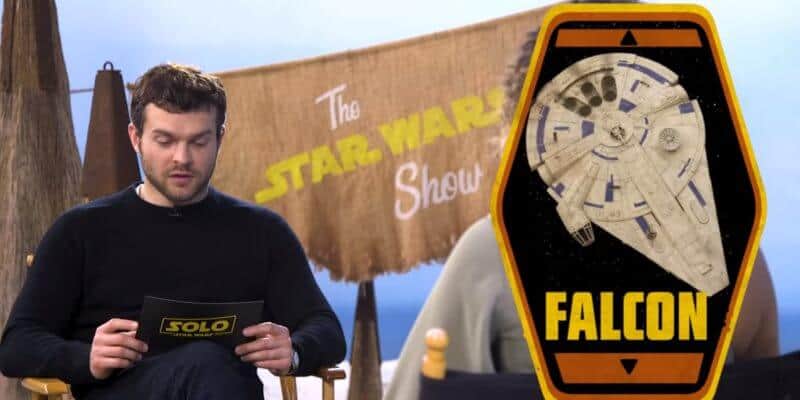 How do you pronounce “Han”? How about “Falcon,” “Leia,” or even “Domhnall Gleeson”? All of these phrases, commonly associated with the epic space adventure series “Star Wars,” have a variety of approaches when spoken aloud, even to members of the sci-fi/fantasy saga’s cast.

Comments Off on VIDEO: The cast of “Solo: A Star Wars Story” attempts to pronounce some of the most-misspoken “Star Wars” phrases