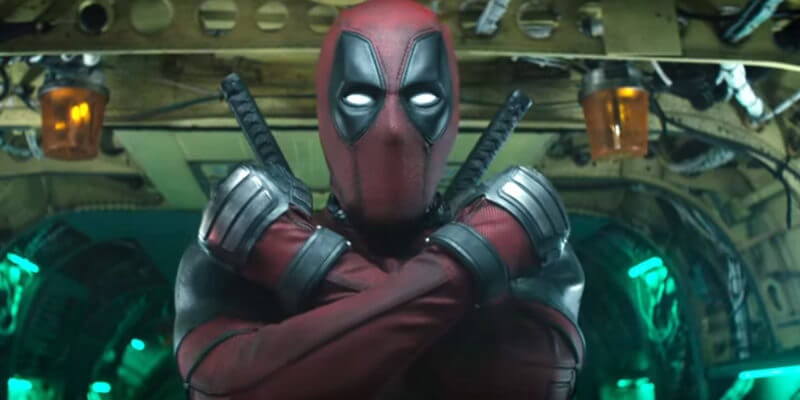 You have to be a little bit out there to play Deadpool and Ryan Reynolds certainly fits that mold. So when the opportunity presented itself to go on a South Korean game show dressed as a unicorn and sing in front of a live audience to promote “Deadpool 2,” Reynolds didn’t hesitate.

“King of Mask Singer” is a game show in which celebrities put on masks to conceal their identities while they compete in a sing off. Reynolds dressed as a unicorn and performed the song “Tomorrow” from the film “Annie.”

He is singing one of Admin's favorite song!! Who might this be??? TAKE A GUESS!! #KOCOWA #The_King_of_Mask_Singer #MBC #복면가왕 pic.twitter.com/uusko2E30W

Reynolds never ceases to amaze in his extraordinary efforts to promote “Deadpool 2,” even if it means going all the way around the world to sing on a game show dressed as a rainbow-maned mystical horse-creature.

You can see Reynolds put on a very different costume when the highly-anticipated “Deadpool 2” slices and dices its way into theaters May 18.

Comments Off on VIDEO: Ryan Reynolds sings while dressed as a unicorn to promote “Deadpool 2”