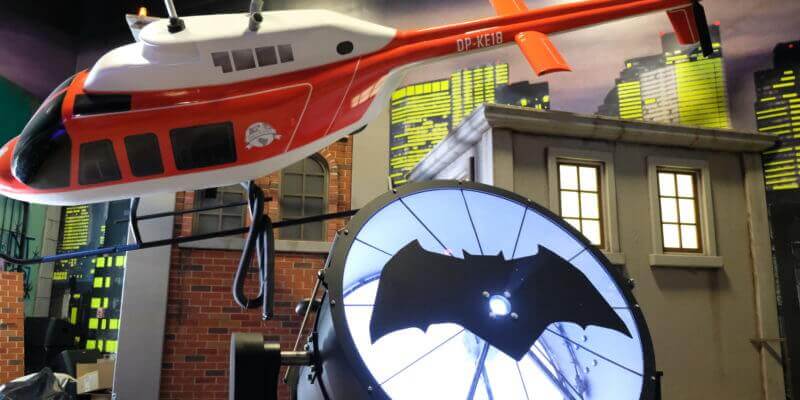 When it opens, this thrilling new area to the famous Madame Tussauds wax museum will transport its guests to the streets of Gotham City and Metropolis, uniting them with Justice League Super Heroes in a series of thrilling missions to destroy LexCorp’s hold on the world.

Today, ITM got to preview the construction of the new area. Here you can see some exclusive behind-the-scenes pictures from the coming addition to the museum.

As guests enter, they will immediately get to help Wonder Woman destroy LexCorp’s formidable technology that has disabled the city. By harnessing their inner super power, guests will be able to emit a powerful blast from Wonder Woman’s gauntlets to weaken LexCorp’s control over the city. 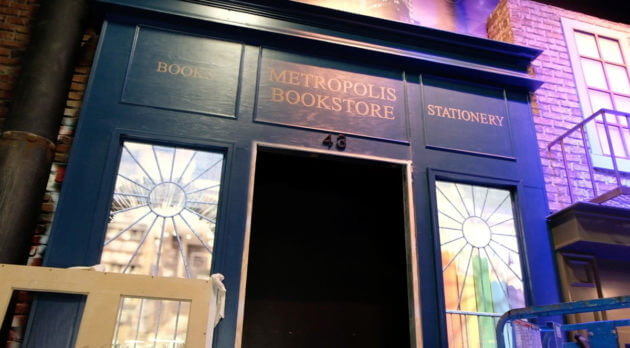 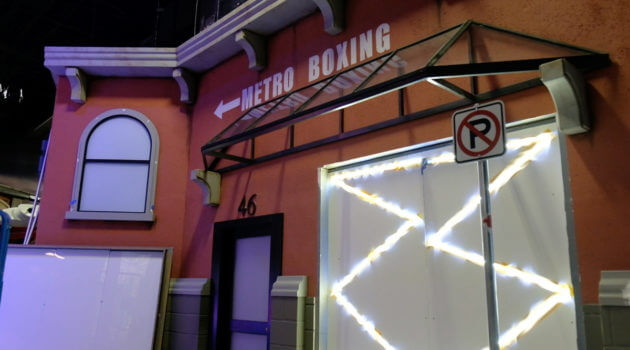 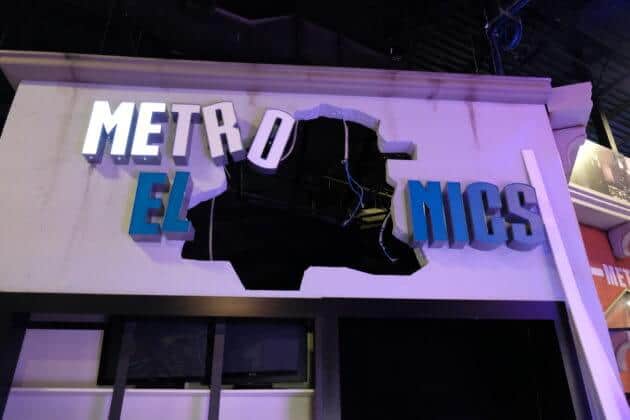 Elsewhere in the city, Lex’s experiment wreaks havoc, sending a helicopter and its occupants hurling toward the ground. Guests will have to summon all their strength and join Superman to help lift a helicopter back into the sky as onlookers cheer from the streets below. 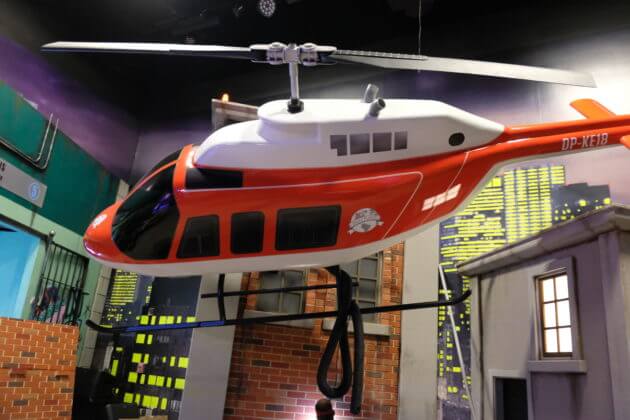 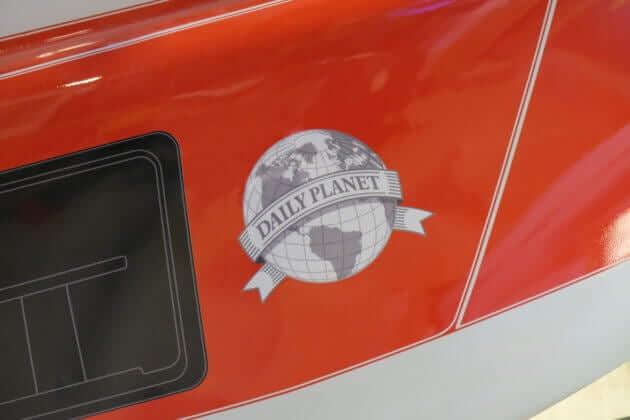 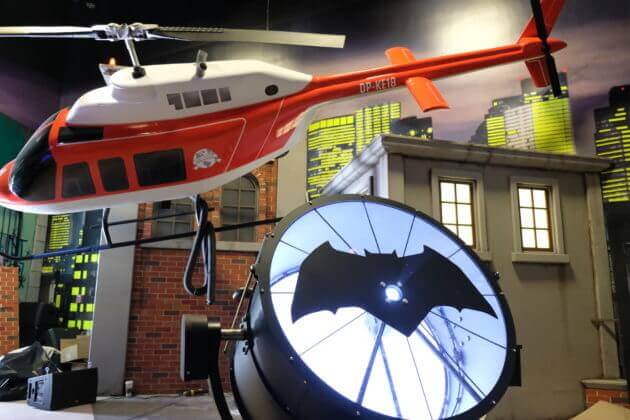 As the battle continues, one Super Hero will remain elusive. Guests must summon Batman with the Bat-Signal. Billowing smoke and wind reveal Batman as he’s called into battle on the rooftop, ready to save the world. 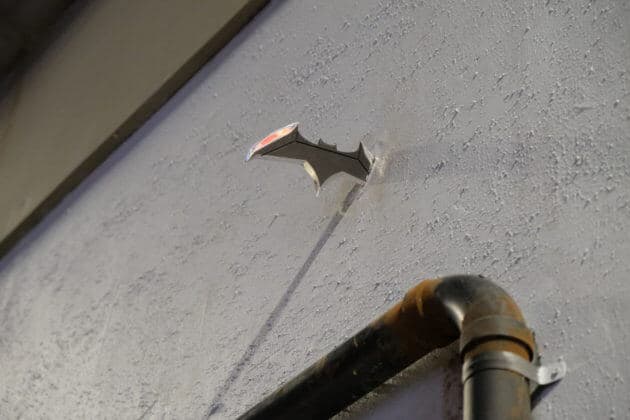 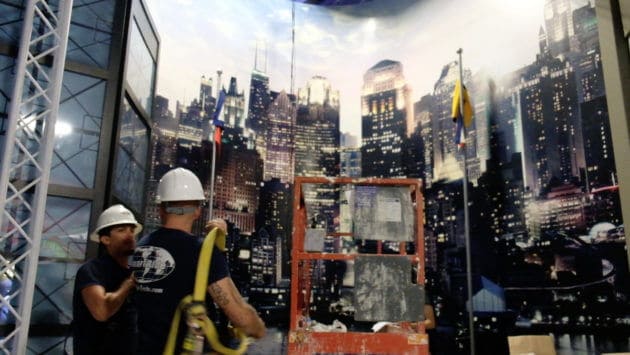 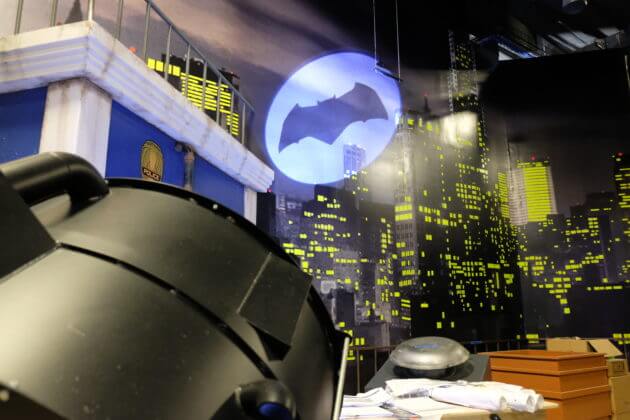 Tickets are currently on sale in different packages for guests to attend the new addition of Madame Tussauds Orlando.

The battle begins when the new addition opens at Madame Tussauds Orlando on May 25, 2018.

Are you going to check out this new addition to Madame Tussauds Orlando? Let us know in the comments below!