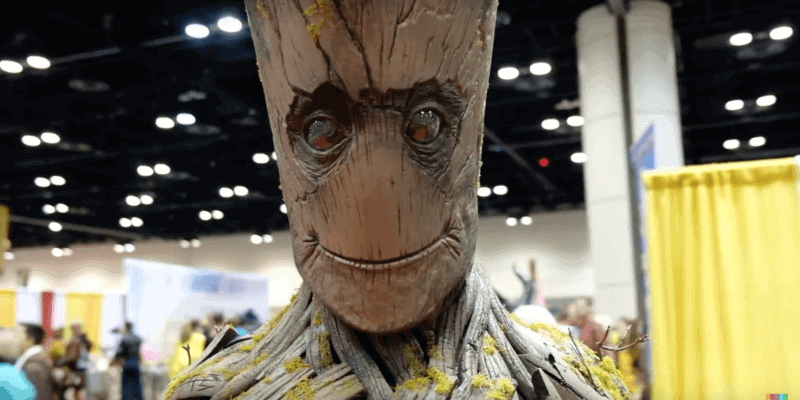 MegaCon returned to Orlando for its 2018 convention with amazing Disney, Marvel and Pixar-themed cosplay!

MegaCon is one of the most famous comic-book, sci-fi, anime, fantasy conventions in the world. The convention is not only full of massive amounts of merchandise, panels, and shows but also amazing cosplay by eager fans! Here is a look at some cosplay of Disney’s most famous franchises, including “The Avengers,” “Guardians of the Galaxy,” “Up,” and “Tangled.”

See the cosplay in the video below! 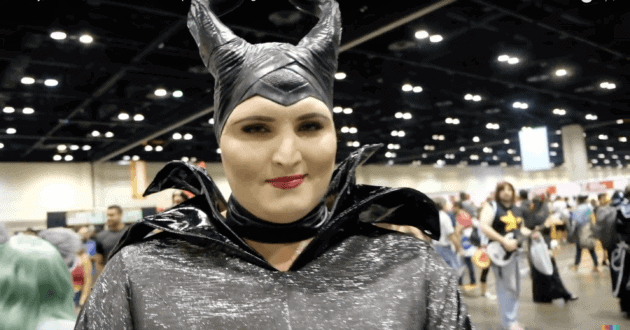 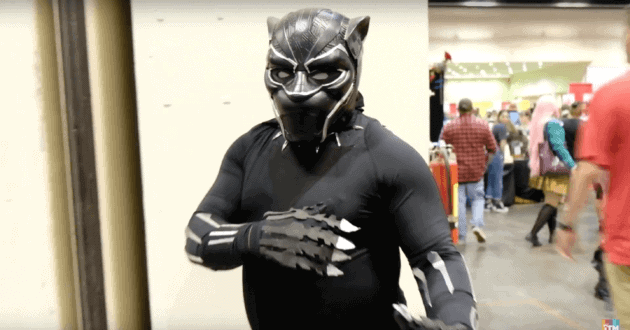 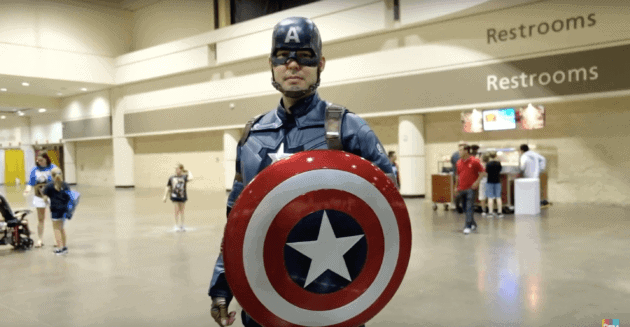 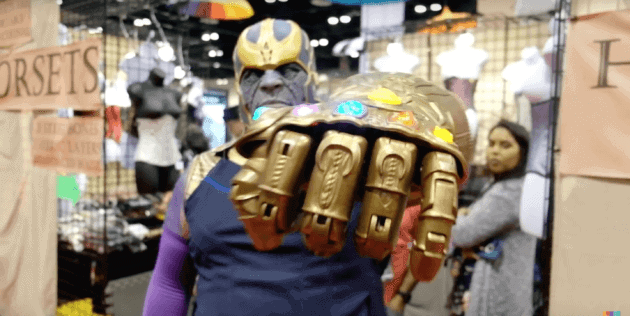 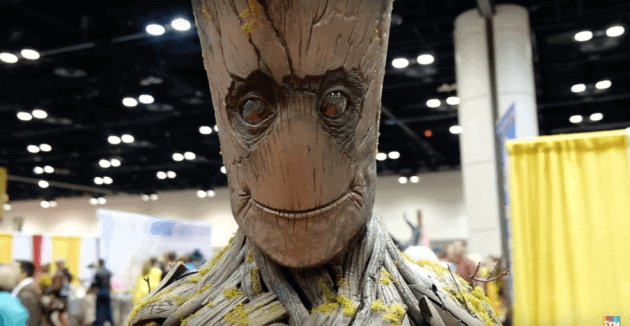 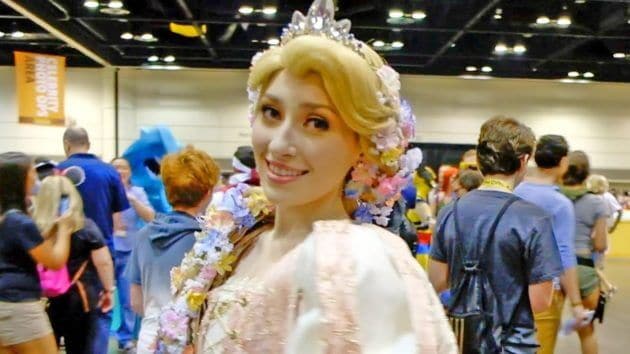